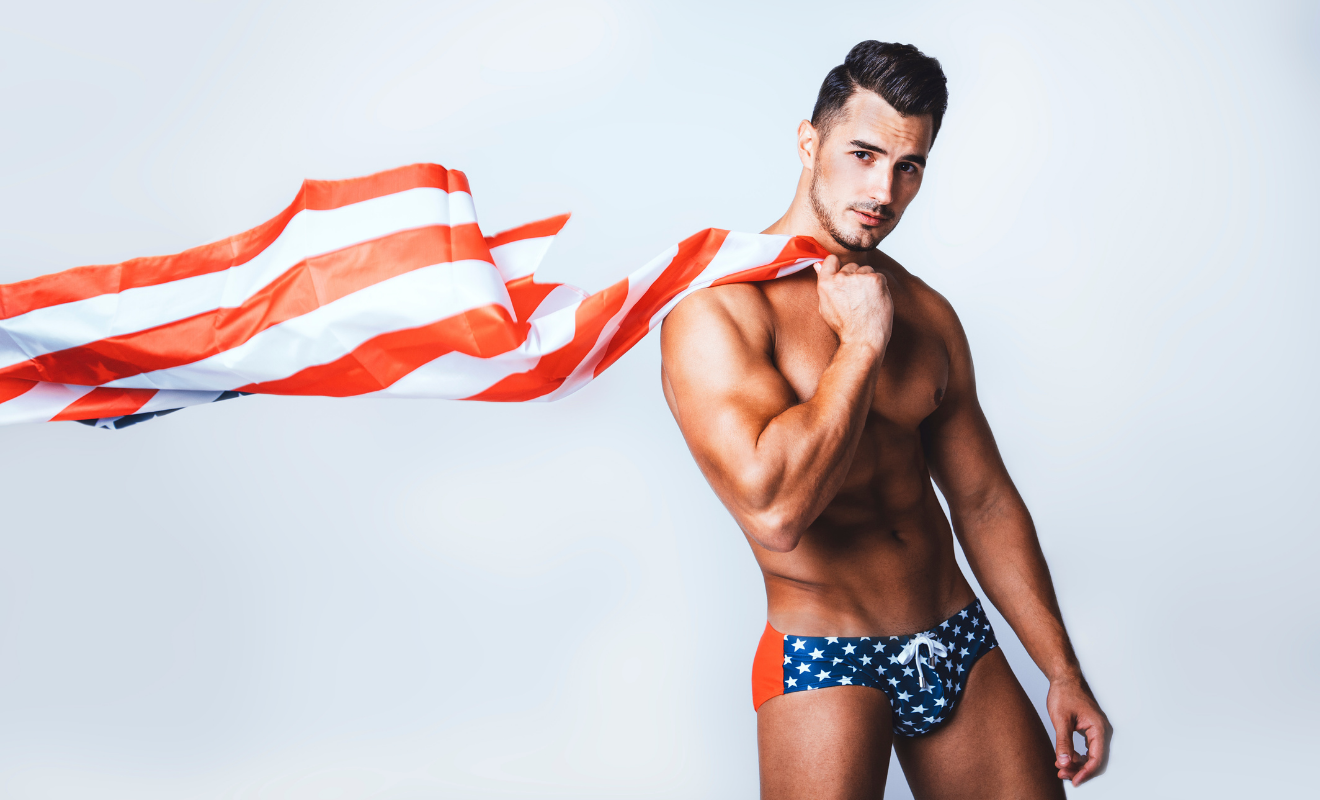 With the Democrats shortly taking control of the White House and Congress, the LGBTQIA+ community can be hopeful policies will be enacted that protect our rights rather than erode them as occurred under Trump.

Behind Biden’s Administration is a new generation of LGBTQIA+ politicians, among them is Mondaire Jones, the first openly gay Black man elected to Congress winning his seat in November. He replaces Nita Lowey who retired and will represent Rockland and Westchester counties.

Jones said this on his win:

“I am feeling great humility. I’m here to serve, and I serve at the pleasure of a great people of Westchester and Rockland counties. And so I’m laser focused on doing a great job, and continuing to earn the trust that they have placed in me. Growing up black and gay, I never imagined that someone like me could run for Congress, let alone win.”

Joining Jones from New York is Ritchie Torres, the first openly gay Black and Latino member of the House. Representing the Bronx, Torres replaced Jose Serrano who retired at the last election.

Ritchie told CNN that his victory was “deeply gratifying”.

“I hope I can represent the possibility that a poor kid, a kid of color, a LGBTQ kid from a place like the Bronx, can overcome the odds and become a member of the United States Congress,” Torres said.

President-elect Biden has also announced LGBTQIA+ people to high profile positions within his administration, including Karine Jean-Pierre as his Deputy Press Secretary and Pete Buttigieg as Transportation Secretary.

Jean-Pierre, a queer woman of colour, alongside Pili Tobar (also queer) mean that the face and the voice of government will be LGBTQIA+.

Pete Buttigieg, who also had a tilt at the Democrat presidential nomination, has been named as the Transportation Secretary in the Biden Administration pending Senate confirmation.

“Pete’s nomination is a new milestone in a decades-long effort to ensure LGBTQ people are represented throughout our government – and its impact will reverberate well-beyond the department he will lead,” said Annise Parker, president and CEO of the LGBTQ Victory Institute.

In the Senate, Sarah McBride will become the first openly transgender state senator in US history. The Democrat won the race for the Delaware Senate and will be sworn in on 20 January.

“We did it,” McBride wrote on Twitter announcing her victory and thanking her supporters. “I hope tonight shows an LGBTQ kid that our democracy is big enough for them, too.”

Read DNA’s Brand New Day In The USA in DNA #252 available in DNAstore.