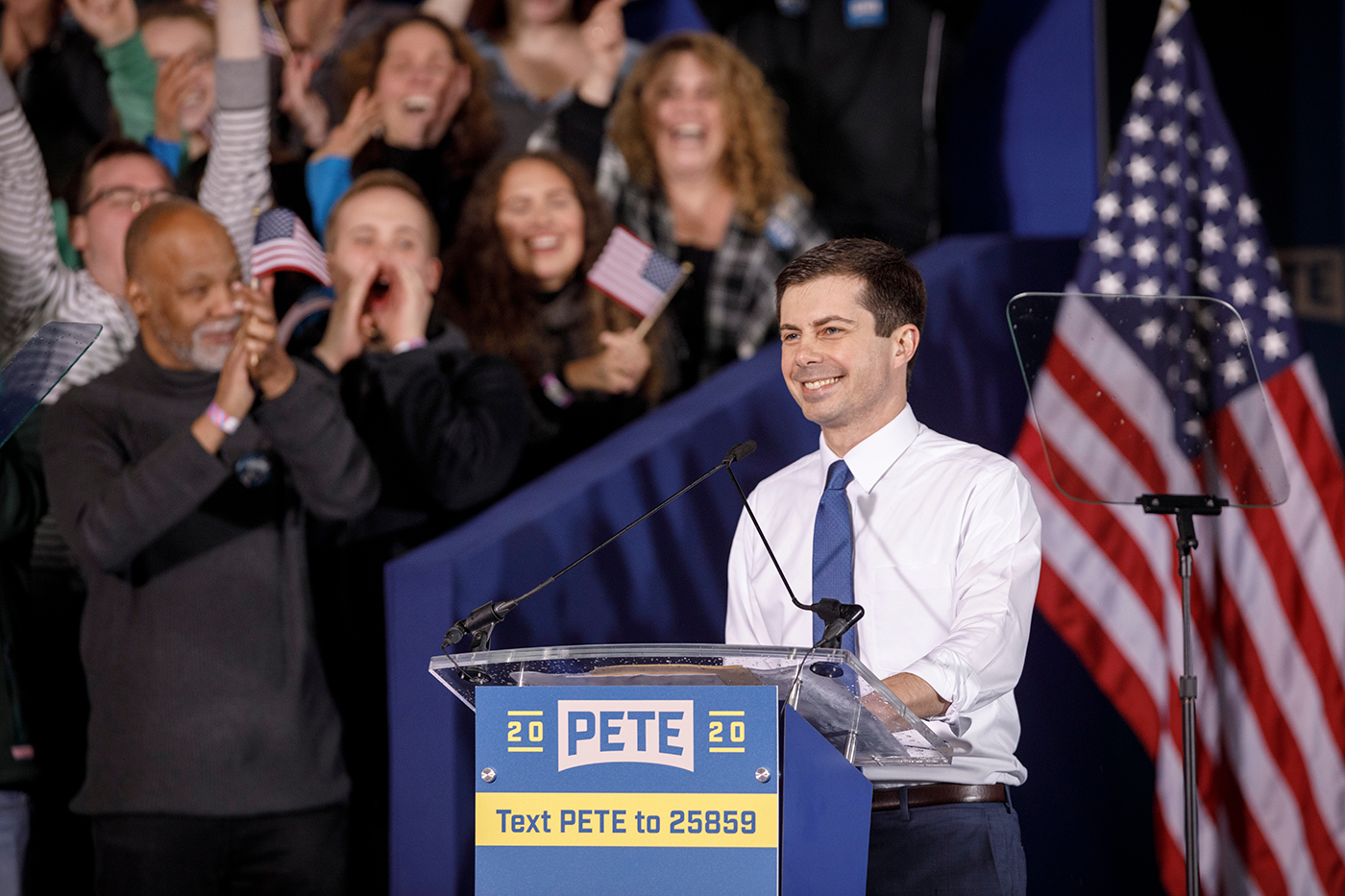 Pete Buttigieg, the ﬁrst openly gay man to vie for the position of Democratic Presidential Nominee, has recently announced his decision to step back from the race after a disappointing performance in the South Carolina primary.

Speaking to a crowd in his hometown of South Bend, Indiana, shortly before publicly endorsing former Vice President Joe Biden, Buttigieg said, “I am making the diﬃcult decision to suspend my campaign for the presidency. I will no longer seek to be the 2020 Democratic nominee for president. But I will do everything in my power to ensure that we have a new Democratic president come January… Our goal has always been to help unify Americans to defeat Donald Trump, and to win the era for our values.”

After the announcement, #thankyoupete began trending on social media.

Despite enjoying one of the highest early fundraising totals among his fellow candidates, and a strong showing in both the Iowa caucus and the New Hampshire primary, Buttigieg announced his decision to end his candidacy after disappointing results in both Nevada and South Carolina. As the former mayor and naval oﬃcer now steps back from his own campaign, questions remain about why Buttigieg’s initial swell of popularity didn’t translate into long-term support and crucial votes. Many also now ask what role, if any, did his sexuality play in his dwindling numbers, and is America really ready for an LGBT president?

As with most political campaigns, there is no one reason why Buttigieg struggled to maintain his early swell of momentum. A more centrist ﬁgure compared with the likes of Bernie Sanders (who is running a much more “overtly” left leaning campaign), his message also failed to resonate with non-white voters; for example, both in the Nevada caucuses, which had a strong turnout from the Latino community, and South Carolina, where a majority of the electorate are black voters.

However, Buttigieg also faced some challenges resonating with his own LGBT community. As with any minority group, the LGBT experience is not monolithic. In being the ﬁrst openly gay man to run for Democratic Nominee, the former mayor had the unique pressure of being held as representational for a cacophony of experiences and perspectives. As a married Christian and a former naval oﬃcer, many in the queer community, in fact, viewed him as assimilationist; while he was a “gay candidate”, there was a struggle to see him as a “queer candidate”; a nuanced yet important distinction to many.

However, many also note the signiﬁcance of the initial surge of support he saw, as well as his hugely successful early fundraising eﬀorts; all for a candidate who openly championed LGBT rights and showed now qualms about being aﬀectionate with his husband in public. A recent Gallup poll revealed that 76 per cent of Americans would be happy to vote for a gay or lesbian president. This, considered alongside Buttigieg’s ability to mount a strong campaign against rivals with several years more experience, his early success in Iowa, and extremely admirable fundraising eﬀorts, it seems that the relationship between gay and straight America might be evolving; thanks, in part, to Pete Buttigieg.