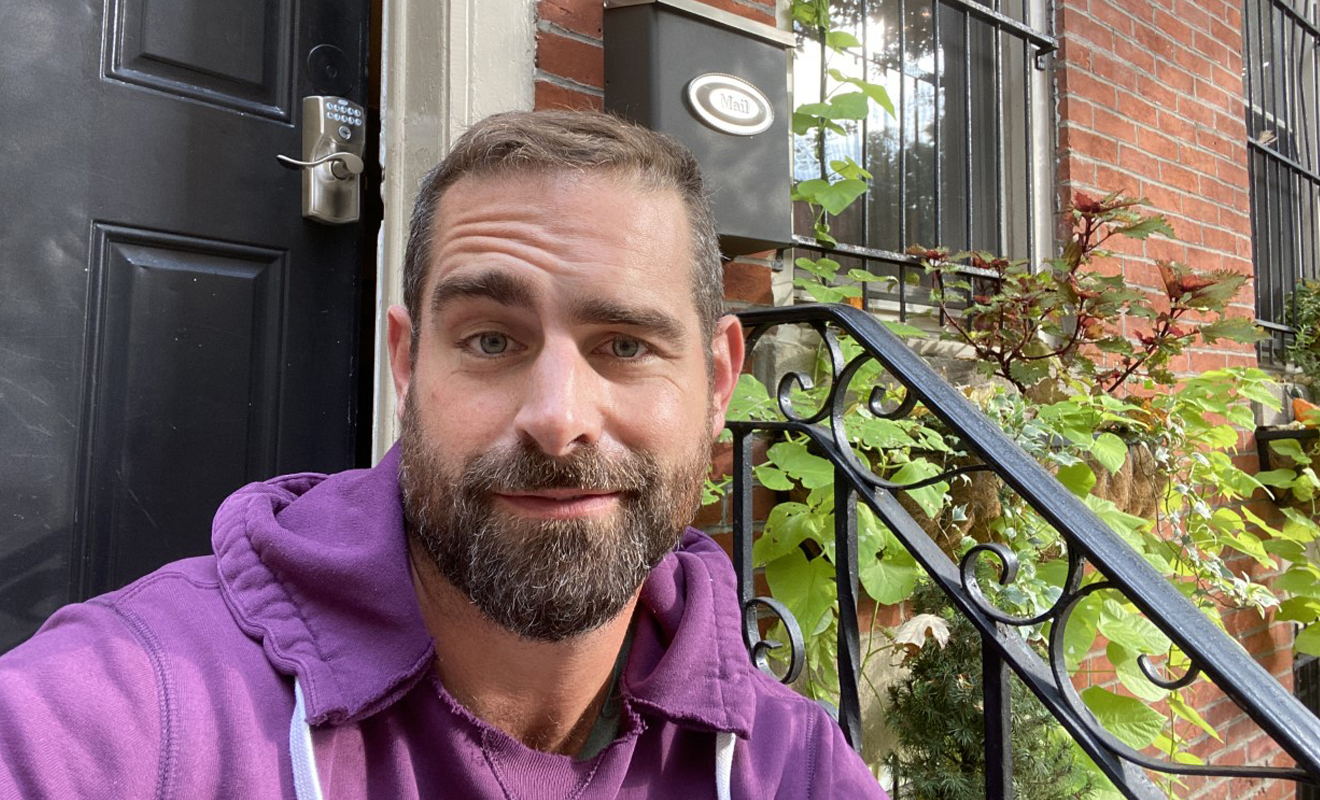 State Representative Brian Sims, has announced that he has received a record-making amount of fundraising and support in his bid to become Pennsylvania’s lieutenant governor, reports Victory Fund. Sims has received donations from all over the US, signally a large amount of support and enthusiasm behind the candidate as he heads toward the primaries early next year.

If elected, Sims would become the first out LGTBQIA+ lieutenant governor of a US state, and one of only nine out LGTBQIA+ people elected into statewide office. Sims home state of Pennsylvania has never elected an out person to office before.

Former Mayor of Houston and now President and CEO of LGBTQ Victory Fund, Annise Parker, said, “Brian is a trailblazing LGBTQ elected leader with national prominence, so LGBTQ people across the country are rallying behind his historic candidacy… Brian’s election would be a milestone moment in LGBTQ political history. Yet his outspoken leadership on social justice issues would also make his election a victory for all underserved communities in the state.”

Sims chatted to DNA earlier this year, discussing the US election, his experiences as an openly gay politician and the key issues facing LGTBQIA+ people. He’s also been one of our Sexiest Men Alive for two years running, appearing in #248 and our latest issue, #260.

Check out his interview here.