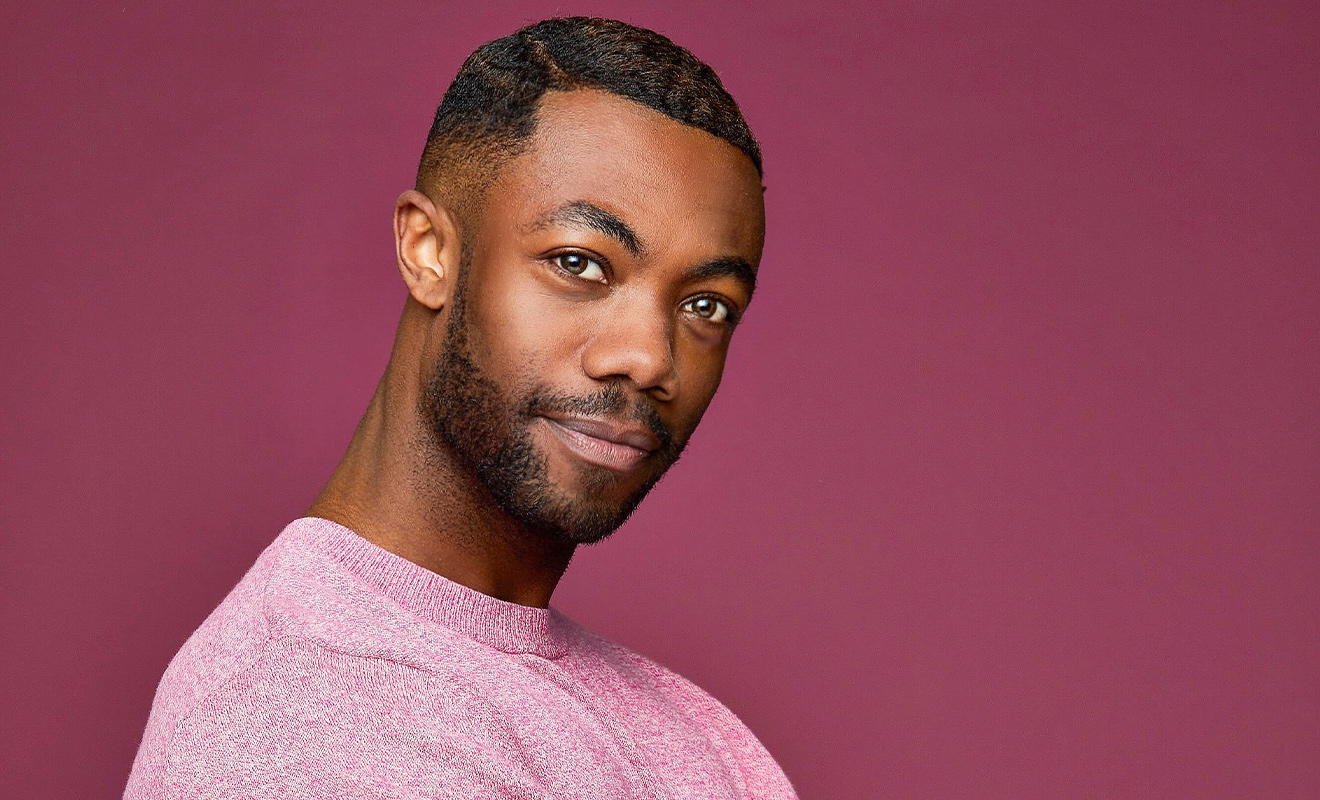 Update: Red Carpet Cabaret has been a huge hit and is nearly sold out, but there are a few spots left for Timothy’s 5:30pm session this Friday via this link.

There’s no need to book a full table as double passes are available. Tickets are $40 per person and include the performance, anti pasto share plate for two and a glass of wine.

DNA spoke with talented opera and Broadway performer Tim Springs whose starred as Lola in Kinky Boots and the Australian production of the Book Of Mormon.

As coronavirus restrictions ease, he is taking to the stage again at the Darlinghurst Theatre Company for its Red Carpet Cabaret.

DNA: On a scale of 1 to a million, how good is being able to perform again?

Tim Springs: 1 million. There’s been a lot of creative juices flowing while I’ve been in lockdown and I can’t wait to share what I’ve been working on.

The lockdown has been tough on us all but particularly performers – no income, no creative outlet – what has it been like for you?

It actually hasn’t been awful. I’m used to some downtime between gigs and shows, so I’ve been practising more, writing stories, and taking it easy. I get to spend more time with my dog and take extra naps.

What will you be performing at Red Carpet Cabaret?

I’ll be performing a show called A Journey Home, which is an exploration of music through my eyes influenced and written by African-American composers, poets, and artists.

Amid the pandemic came the death of George Floyd. What do you think it was about his death that was different to all the other times black people have been killed by cops that made the world suddenly embrace Black Lives Matter?

The difference is that now people are video recording these awful events.  And with the evidence so plainly in sight, no one can deny that there is an issue. The killing of unarmed black men in America has been happening for far too long and people have had enough. I’m so glad that the world is recognising that this is a global issue. It will take a long time to break the chain of systematic racism.

How supportive of BLM do you think the wider LGBT community is?

I’m actually not entirely sure how supportive the wider LGBTQ community is of BLM, but I do know that I have had a handful of people, who I didn’t expect would, personally reach out to ask me questions about this movement and admit they had no idea of the seriousness of it all. I have begun to share my own stories, which have been hard to relive, but I’ve had the most amazing friends and support all around.

Being originally from the US, did your experiences of racism ever involve the police?

Yes. One time I took a taxi home after seeing a concert downtown in NYC. I got out of the car and walked about a block and three police officers were yelling at me to put my hands in the air. I was terrified and did what they said and they came and put me in handcuffs. I was so shocked and scared that I was going to be shot. They put me in the back of the police car and checked my ID. I asked why they arrested me. Apparently I matched a description of a man they were looking for: tall and black. I was racially profiled and it still shakes me to the core today.

What was their attitude like once they realised they had the wrong person? Apologetic?

Not really. They just brushed it off. One of them apologised but it wasn’t sincere and felt as if they could do what they wanted.

What’s your go-to song when you need your spirits lifted?

I honestly listen to such a vast range of music, so I never go to just one song.  From opera to Lianne La Havas to Tori Kelly to Robyn to Biggie Smalls to Mis-teeq.

Which show or performer are you most looking forward to seeing now that theatres are slowly opening?

I’m looking forward to seeing what all of my creative friends have created indoors with all of this downtime. I have definitely added some more skills under my belt.

I can now do my face in drag and also crack a whip.

How have you stayed in shape during lockdown?

I have been very lucky and blessed to have a great metabolism. I have barely worked out and have maintained most of my muscle.

When we’re allowed to hug our friends again, who will be at the top of your list?

My best friend, James B.

The Darlinghurst Theatre Company has extended its Red Carpet Cabaret due to popular demand. For information on the show and to buy tickets visit the theatre’s website.