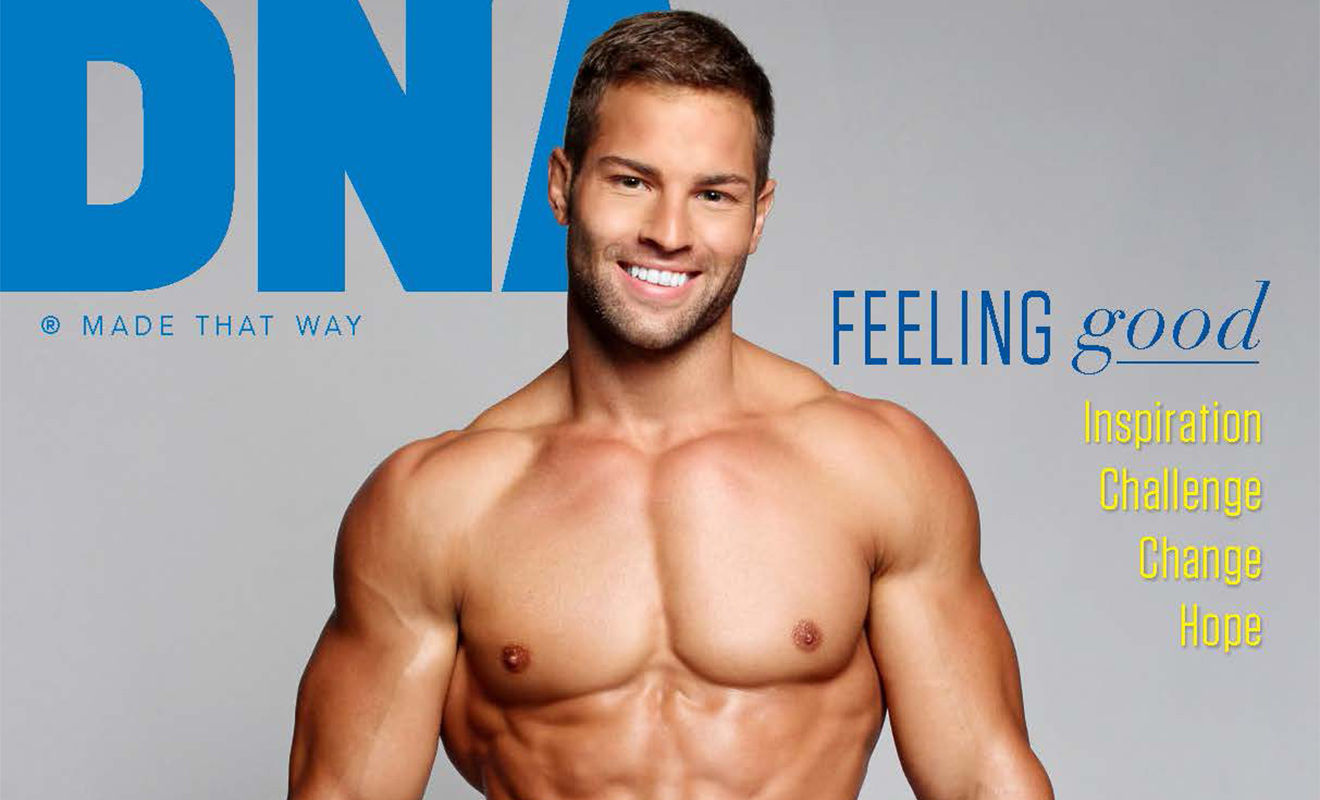 There are seismic shifts in the social consciousness occurring around us, and LGBT voices are among those clamouring for change, writes DNA Editor, Andrew Creagh.

We’d planned a Feeling Good themed issue of DNA months before COVID-19 and the death of George Floyd, which activated the Black Lives Matter global response, but it couldn’t feel more timely and relevant.

In this issue, we discover the life and work of Mr Leather Netherlands 2019, Axe Leito. He’s originally from Curaçao in the Caribbean and now calls Amsterdam home. Not only is he breaking down barriers in the leather and fetish community across Europe, he’s using his connections to promote HIV/AIDS awareness back in Curaçao. This is no mean feat considering the Caribbean is one of the most socially conservative and anti-gay regions on Earth.

If you’re looking for feel-good positivity, it’s hard to go past the adorable gay blokes on social media app TikTok. Putting aside privacy concerns that’ve been raised in regard to TikTok, this platform thrives on positivity. It’s entertain or die – so even heavily political messages are wrapped in zany wigs, lip synching and sight gags! Or they’re just plain sexy. Either way, we aren’t complaining. We spoke to nine gorgeous, fabulous and informative TikTokers to find out what makes them, er, tick!

Bob Of Scotland is a photo artist asking us to reconsider our ideas around masculinity. Gay culture was once cluttered with “straight acting” muscle dudes. Bob’s work celebrates the girly boys who simply can’t be bothered butching it up and have embraced the lip-gloss and lingerie queens they really are. As a gay man brought up with the presumption that gay did not mean camp, this is a challenging but refreshing change of perspective.

With Black Lives Matters resonating around the world, here in Australia, black deaths in custody remains a national shame. I believe the LGBTIQ world should mobilise to support Indigenous Australia in demanding justice and action. I love the art of Indigenous artist, Dylan Mooney, featured in this issue. I first encountered his vivid, gay-themed portraits earlier this year and have been keen to feature him in DNA ever since. Dylan’s work ranges from large-scale public murals to fine pencil drawings and digital composition. It proudly reflects his Indigenous identity and culture and some of his more personal work is unashamedly queer.

Finally, I don’t want to overlook the inspiration for this issue, the song Feeling Good. Written for a long-forgotten musical, it has become a civil rights anthem and an LGBT favourite. It speaks of freedom, liberation, of living an unconstrained and authentic life. Specifically, it’s about a slave who wins his liberty, but it resonates with anyone who feels in the minority, oppressed, stifled. I challenge you to sing along without getting a bit emotional!

So it’s a feel-good issue, with all our favourite regulars, plus sexy shoots, a great interview with pop genius Perfume Genius and some great suggestions about what to watch while still in lockdown.

DNA #246 Feeling Good is out now and available in print, digital and mobile versions.