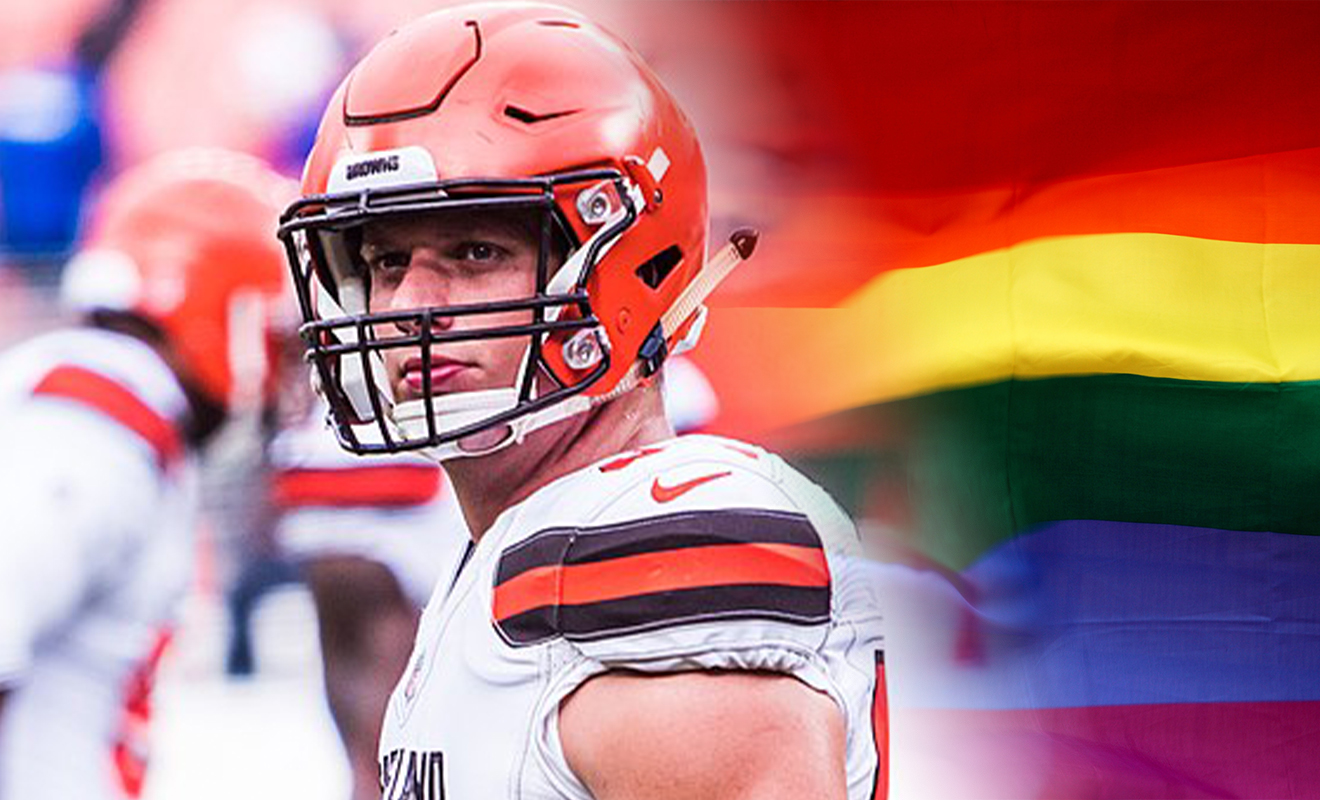 On Monday, June 27, Carl Nassib announced on Instagram that he is partnering with The Trevor Project for Pride to match all donations up to $USD100,000, reports Instinct.

The 29-year-old defensive end first came out as gay in an Instagram video posted on June 22, 2021. In his video, he mentions partnering with The Trevor Project to help them in their service to LGBTQIA+ youth.

Nassib’s partnership with The Trevor Project has been pivotal in his coming out experience demonstrated by his early commitment to the organisation. “I was immediately drawn to The Trevor Project when I learned about their mission to provide suicide prevention services to the LGBTQIA+ community,” he says.

The Trevor Project’s core mission is to provide counselling, resources and information to aid in the well-being of young LGBTQIA+ individuals. According to their website, they specialise in suicide prevention and crisis intervention.

In his latest video, Nassib reminds his followers why Pride is important to him and why The Trevor Project’s work needs to be supported. “Out there right now there’s a kid saying that I’d rather be dead than be gay. And that’s why I’m partnering again with The Trevor Project, and matching all donations up to $100,000.

“I really hope you guys join me in supporting this awesome organisation and supporting these young kids,” he says.

The trevor Project’s CEO & Executive Director Amit Paley expressed his gratitude to Nassib via Twitter and says, “Thank you for always showing up for LGBTQ young people, Carl.”

To have your donation matched by Carl Nassib, you can follow this direct link to The Trevor Project.