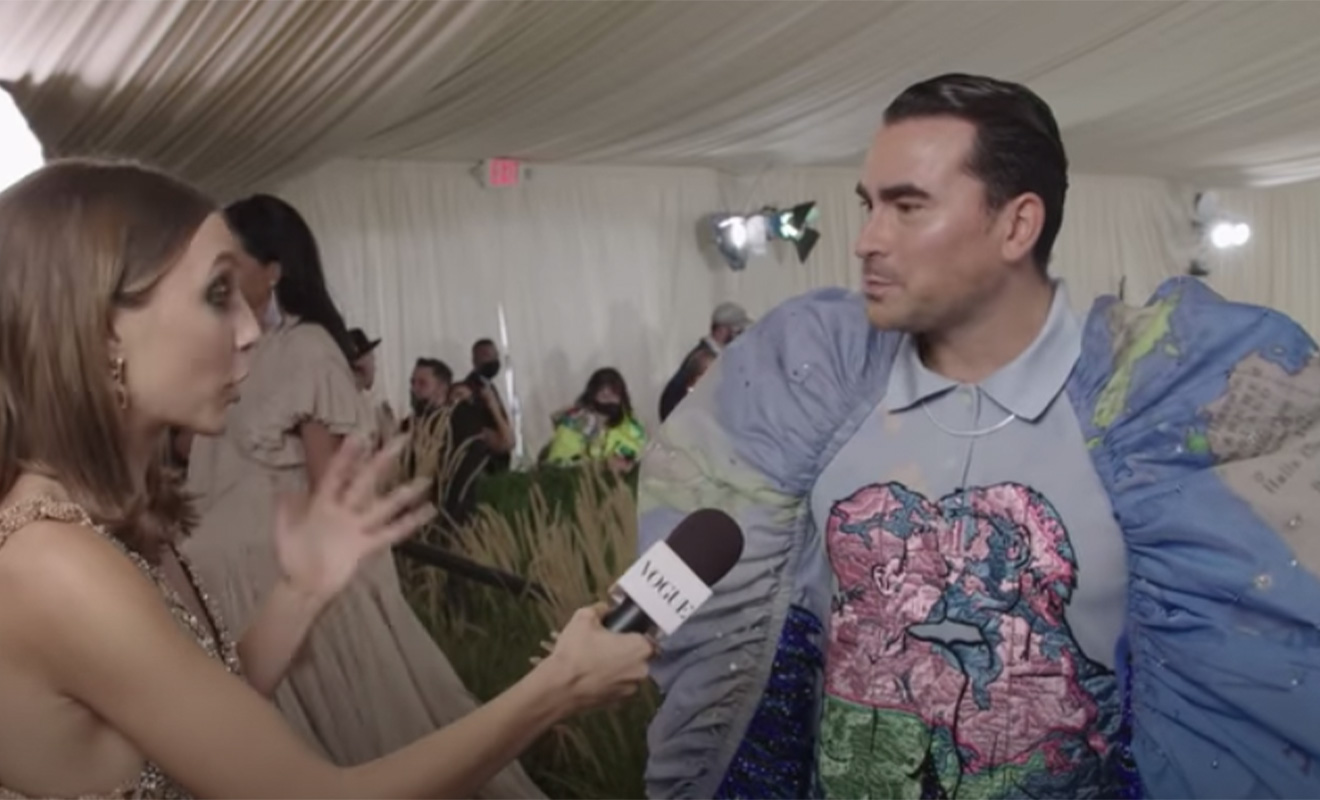 Emma Chamberlain and Dan Levy at The Met Gala

The Met Gala has wrapped up for another year and now it’s time to have a look back at our favourite fits from fashion’s most revered event.

This year we saw the LGBTQIA+ community well-represented with many of our favourite celebrities not only showing up, but standing out with looks that were more than just a serve.

The 2021 theme was In America: A Lexicon Of Fashion, and the outfits did not disappoint. Lil Nas X wore not one, not two, but three stunning gold-accented outfits by Versace! Troye Sivan defied gender-expectations and wore a sleek black gown with a plunging neckline. Dan Levy wore a Loewe And Jonathon Anderson design that featured two men kissing, and Cara Delevingne opted for a statement piece that declared “Peg the Patriarchy” across the front.

Here’s our favourite outfits worn by LGBTQIA+ celebrities this year.

Fitafy can help you find other fitness-conscious people.