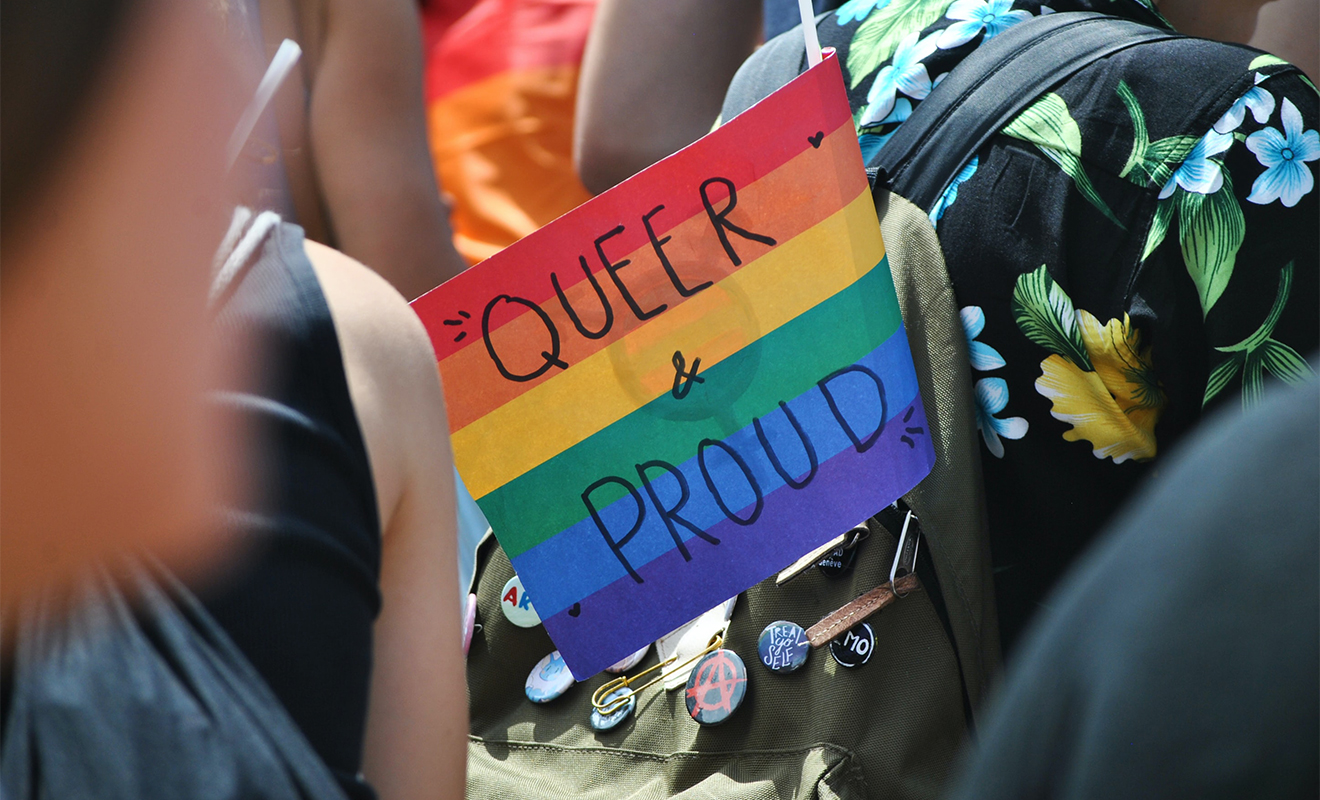 The Orlando Pride, a professional women’s soccer team, are making public apologies after supporters were told to remove a banner that had the word gay written on it. The incident occurred while the team were playing a match on Saturday, March 19 in the NWSL’s Challenge Cup, reports The Guardian.

WHY HAS THIS INCIDENT CAUSED SO MUCH OF A PROBLEM?

Florida is currently grappling with the fallout of the Don’t Say Gay bill being passed in the Senate. As the state awaits Governor Ron DeSantis’s sign-off, critics are demonstrating their concern over the wider implications of the bill.

The sign that was instructed to be removed belonged to The Black Swans Drinking Club and only contained the word “gay”. Reportedly, this sign was referencing the Don’t Say Gay bill and was a show of solidarity with LGBTQIA+ communities, reports NBC News.

Policy and procedure were cited as the main reason behind the banner being removed, but since then the Orlando Pride team have apologised for the choice. In a statement, the organisers say, “These conversations resulted in one ultimate and important conclusion: a mistake was made when the club asked the Black Swans to remove the banner that said gay, reports The Guardian.

Orlando Pride has been a long-time supporter of LGBTQIA+ rights and equality, so amid Florida’s current climate the choice felt politically charged. The National Women’s Soccer League and Orlando Pride released a joint statement over the event saying, “It is a privilege and duty of care to create a a safe, and inclusive environment at Orlando Pride matches, and the club deeply apologises for violating that trust through that incorrect decision”.

It was a simple mistake made by the club, but with the troubling times that Florida is experiencing, one cannot blame The Black Swans club from feeling that it’s important to take every opportunity to show LGBTQIA+ solidarity.