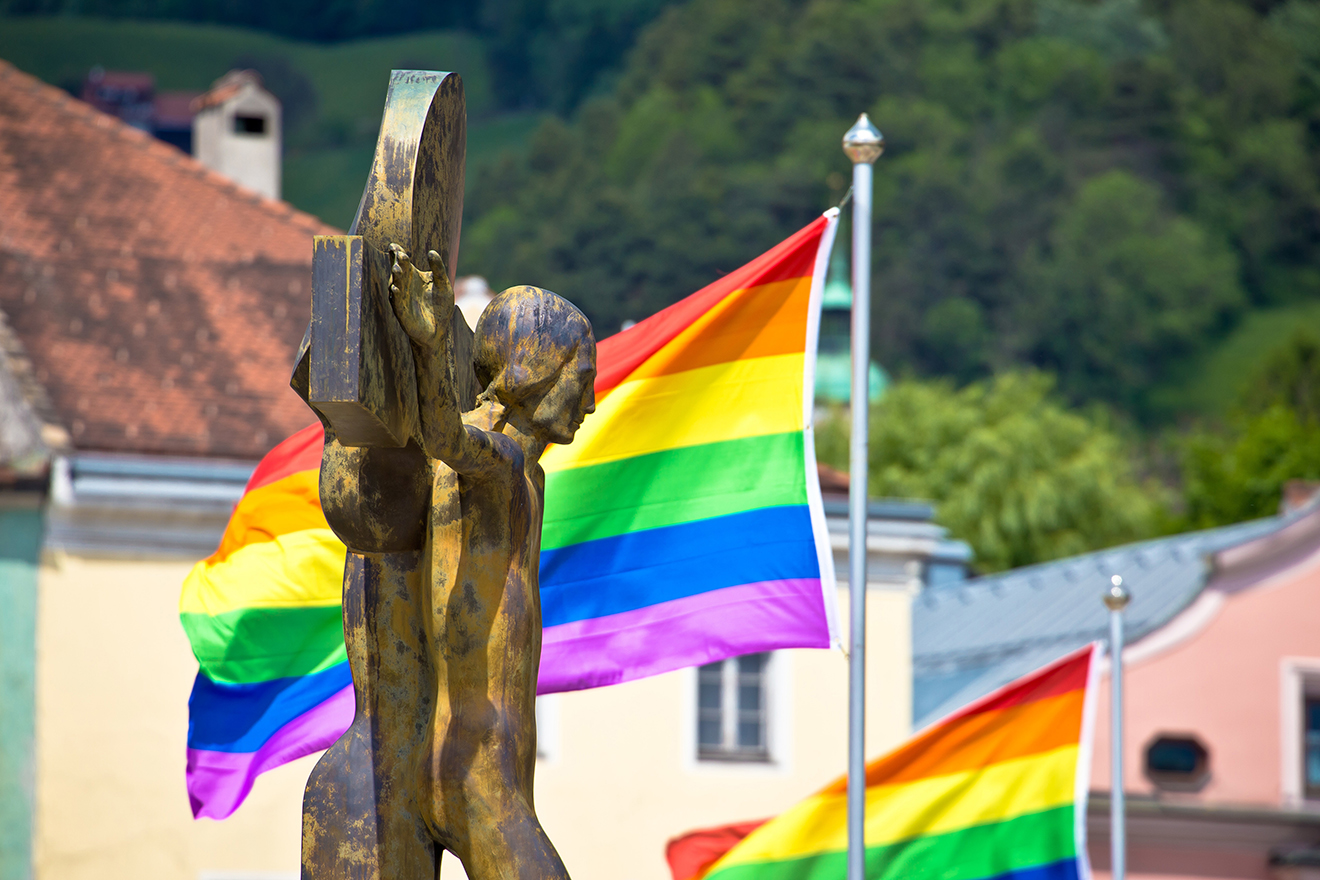 The George Pell case is important to consider from an LGBTIQ perspective because, as the third most senior Catholic in the world, he is emblematic of a Church that has been one of the most vocal opponents of our basic civil rights – and actively continues to be.

In fact, the idea that homosexuality and paedophilia are somehow connected was originally concocted by that church, according to some historians.

The extent of the sexual abuse of children within the Catholic Church has been well documented for many years, and yet the Church continues to claim the moral high ground when it comes to denying the rights of the LGBTIQ community.

In the last few decades they have vigorously opposed the decriminalisation of gay sex in many countries around the world. They have spent millions campaigning against same-sex marriage. They continue to oppose adoption rights for gay couples. They refuse to acknowledge the existence of gay clergy within their own ranks. They reserve the right to discriminate against LGBTIQ people in their schools, hospitals, aged-care facilities and social outreach programs. They have systematically failed, for decades, to address the extraordinary extent of the abuse of children in their care. They have covered up these crimes, protected the perpetrators and still attempt to defy secular laws when it comes to reporting abuse.

At the same time, they characterise the LGBTIQ community as immoral, ungodly, and unworthy of social inclusion. This is the height of hypocrisy. It is important that we continue to call them out on this; that we continue to remind ourselves and the world that this church is in no position to pass judgement upon us. Let’s not forget that many LGBTIQ people have been the victims of sexual abuse committed by this church and that Pell was once in charge of the Australian Catholic Church’s victim’s compensation program.

The prosecution of Pell and others is an important part of the victims’ journey towards healing. The rejection of Pell’s appeal is a step towards more victims finally having their voices heard and finally being believed.