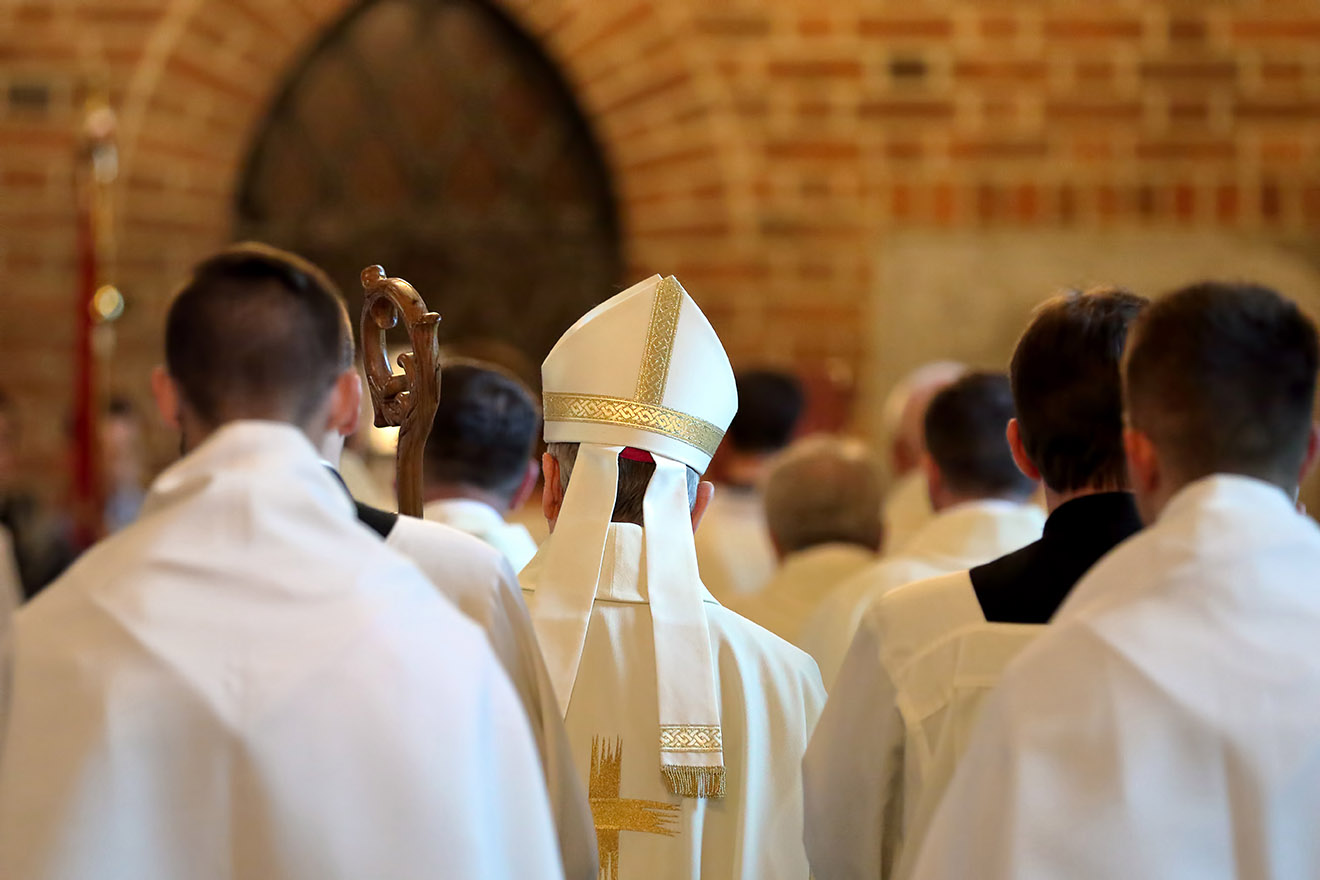 Cardinal George Pell has been granted a final appeal by the Australian High Court against his child sexual abuse conviction.

Pell’s legal team argued that the majority of judges in the Victorian Court Of Appeal erred by finding, in August, that jurors were not unreasonable to believe the testimony of Pell’s alleged victim.

“There did remain a reasonable doubt as to the existence of any opportunity for the offending to have occurred,” Pell’s appeal application said. In a criminal trial it is up to prosecutors to establish proof, not the defendant to prove innocence, and the filing says the Victorian appellant judges wrongfully reversed this onus of proof.

The prosecution in their submission said Pell’s appeal should not be heard because it raised no question of law of public importance. Rather, they said the appeal invited the court to apply established principles to the facts of the case which had already been “carefully and thoroughly” explored by jurors and the majority of the court of appeal. But the high court disagreed, ordering that the case be heard.

Pell is serving a six-year jail sentence after he was found guilty of sexually assaulted two choir boys while he was Melbourne archbishop in the 1990s.