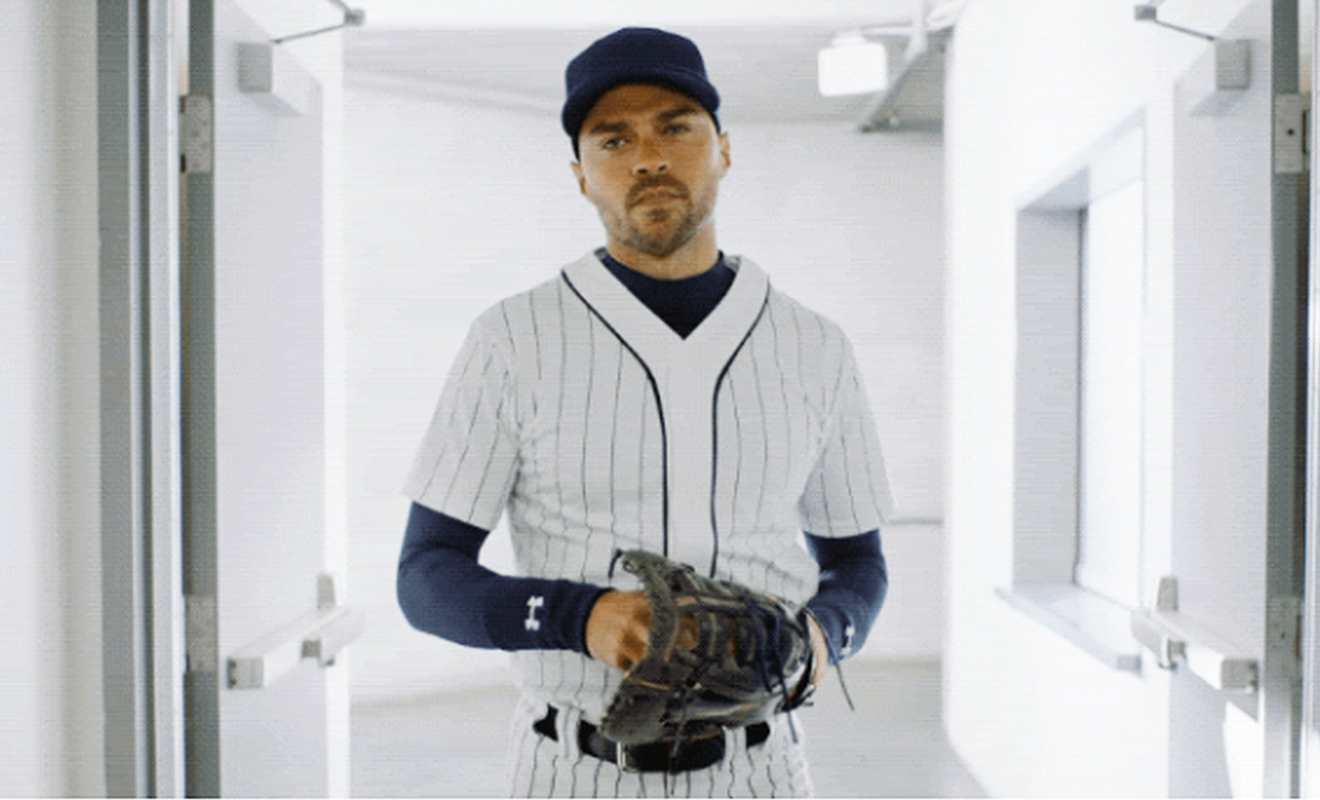 Gray’s Anatomy star Jesse Williams has had a nude video leaked on Twitter. Unlike the usual leak, this one was taken of Williams by someone who attended his broadway show Take Me Out, reports Queerty. The actor has responded to the video by saying he’s not letting it get him down.

IT’S ABOUT RESPECT, TRUST AND A BREACH OF BOTH

Celebrity nude leaks are unfortunately common in the age of social media. The latest victim of a leak is Jesse Williams who is performing in a play where he has a nude scene onstage. According to Queerty, the explicit nature of the scene in question meant that attendees were supposed to check their phones upon entry to avoid this exact situation.

Regardless, the video leaked on Monday, May 9 where it has since gone viral on Twitter. Jesse Williams spoke to Associated Press about the incident stating he would not let it get him down. “I’m not really worrying about it. I can’t sweat that. We do need to keep advocating for ourselves. And it’s wonderful to see a community push back and make clear what we do stand for, what we don’t.

“Consent is important, I thought. So, let’s keep that in mind universally,” he says. It’s interesting that Williams mentions consent; when you cut away from the salaciousness of the leak, it boils down to being an intrusive breach of someone’s privacy and trust.

JOKES ASIDE, IT REALLY DOES SUCK

Attending a show where it is explicitly mentioned that videos and photos of the actors naked should not be taken, and then ignoring those requests is blatant disrespect at best and morally repugnant at worst.

As expected, those who saw the video were quick to praise at the actor. He is a handsome man who is reportedly well-endowed, so those reactions weren’t a surprise. What did come as a surprise was the online community shaming the leaker.

The theatre running the production, Second Stage Theater released a statement that said, “It is deeply unfortunate that one audience member chose to disrespect the production, their fellow audience members, and most importantly, the cast in this matter. Posting it on the internet is a gross and unacceptable violation of trust between the actor and audience forged in the theater community,” reports Queerty.

Thankfully, when celebrity nudes have leaked online there is a general consensus among (some) fans to not race to find them. It’s about respect and trust and the breach of both. Seeking out nude photos of someone, anyone really, when they didn’t want them publicised is wrong.