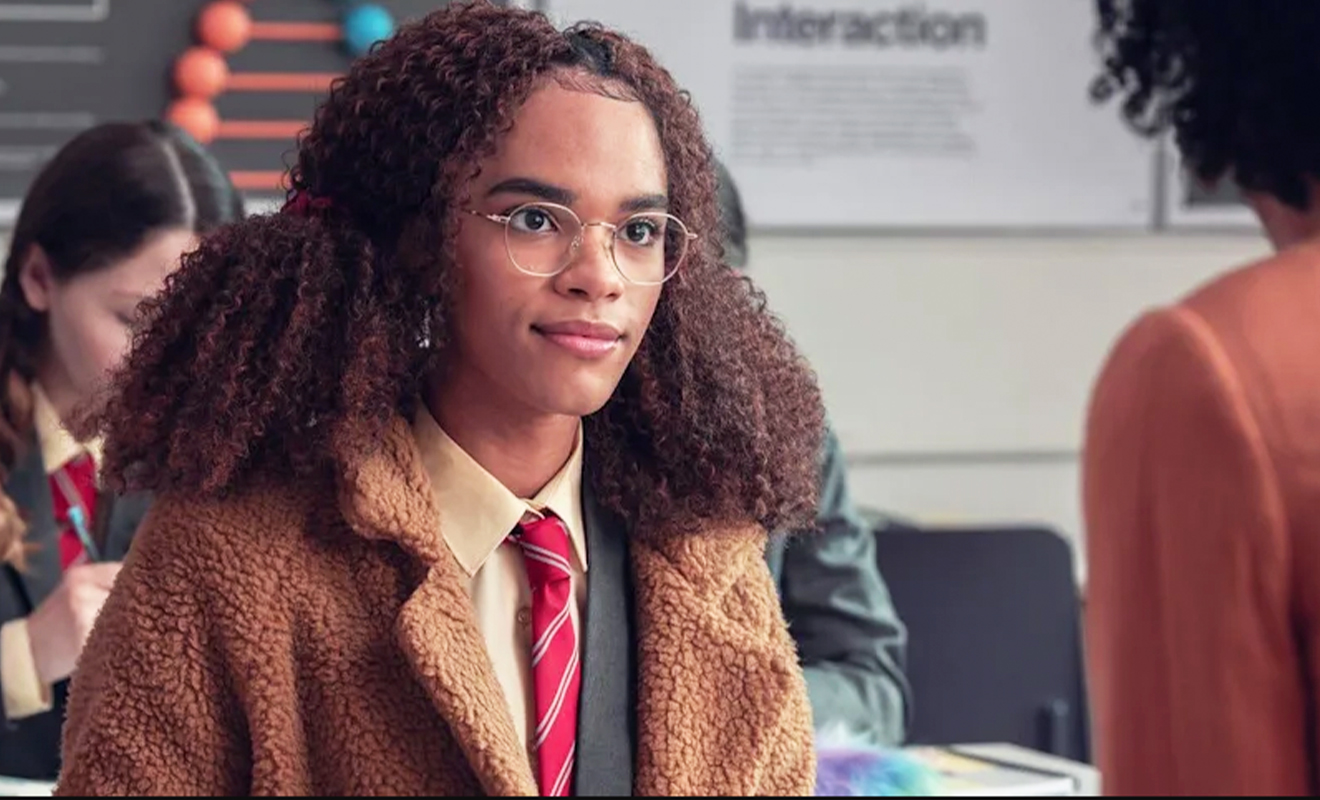 Fresh from her role as Elle Argent in Netflix’s Heartstopper, Yasmin Finney announces she will join the cast of the upcoming Doctor Who series, reports Pink News.

WHY WE LOVE YASMIN

Although she was a side character in Heartstopper, Yasmin Finney is far from being second fiddle; she stole the viewer’s hearts with her performance and is set to do it again.

Doctor Who is the long-running beloved series on BBC that follows a Time Lord who traverses space and time in a British police box called the TARDIS. On Monday, May 16 the BBC announced that the actress will join the cast. “If anyone would have told eight year old Yasmin that one day she’d be part of this iconic show, I would have never in a million years believed them,” says Finney.

“This show has a place in so many people’s hearts, so to be seen as a trans actress by the legend himself, Russell, has not only made my year, it’s made my life. I cannot wait to begin this journey and for you all to see how Rose blossoms. Get Ready.”

Representation for the trans community couldn’t come from a better actress. Yasmin will reportedly play a character named Rose; for any Doctor Who fans, that name will definitely ring a little bell. Though not much is revealed yet for Rose, showrunner Russell T Davies teases that the addition of Finney is a bright change.

He says, “Life on Doctor Who gets brighter and wilder, how can there be another Rose? You’ll find out in 2023, but it’s an absolute joy to welcome Yasmin to the Doctor Who set,” reports Pink News.

Finney isn’t the only Netflix star who will join the new season; Ncuti Gatwa, who plays Sex Education’s Eric, is taking the mantle as the Doctor. With Gatwa and Finney as the Doctor and Rose respectively, this upcoming season will see a main cast bursting with a diverse freshness.

The new season doesn’t have an exact release date but the BBC predict it will be out in 2023.