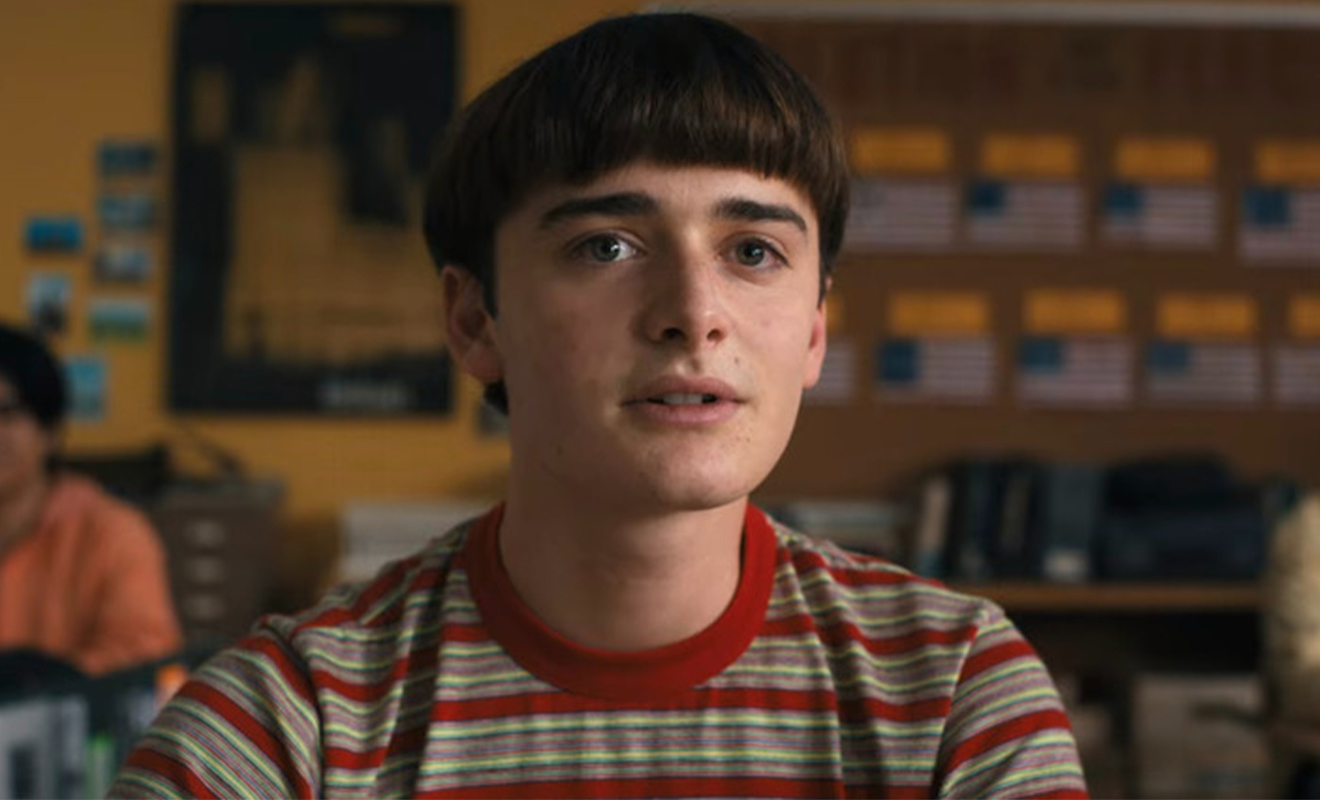 On Friday, July 4, Netflix dropped volume 2 of Stranger Things season 4. The two episodes were lengthy finales that revealed more about the Hawkins crew including strong suggestions that Will is definitely gay, reports Instinct.

THEY’VE BEEN TEASING THIS FOR YEARS

There have been multiple mentions and nods towards the idea that Will Byers, played by Noah Schnapp, is gay and in love with Mike, played by Finn Wolfhard. In this latest instalment of the series, the Duffer brothers did everything to make us understand Will is gay bar have him openly come out.

In the first few seasons, anytime someone mentioned Will in a negative light they would specifically call out his feminine nature, which was distinctly different from the insults the other boys received. Now, after Will and Eleven have moved away from Hawkins, it’s become evident that Will is pining after his best friend Mike. He literally paints a picture of his affections.

Some fans of the show have come back after finishing volume 2 and described feeling disappointed in the direction Stranger Things went with Will’s sexuality, reports Instinct. Some fans think the ambiguity surrounding his orientation in volume one was frustrating and they are seeking concrete confirmation from volume 2; that confirmation never came (not really).

Noah Schnapp has made a couple of statements regarding his performance as Will Byers. He told Variety that he feels the subtlety of playing this character exists because of his age and the era he’s in. This makes sense considering many gay men still don’t come out until much later in life, let alone when it was the ’80s.

“I feel like they never really address it or blatantly say how Will is. I think that’s the beauty of it, that it’s just up to the audience’s interpretation – if it’s Will kind of just refusing to grow up and growing up slower than his friends, or if he is really gay,” says Schnapp.

This quote was provided before the release of volume 2, and now that it has been aired Noah has once again chimed in and reiterated the character’s age and era. He responded to a TikTok where the user made a video about their disappointment at the lack of clarity around Will being gay.

“First of all it’s the ’80s and the kid’s a FRESHMAN in high school. Let them slowly develop the plot and when he does come out it will be really special and real,” says Schnapp. It’s funny how facing off against other-dimensional monsters can seem less daunting than coming out to those who are closest to you. Noah’s comment has fans gearing up for the fifth and final season of Stranger Things where hopefully Will gets a happy ending.