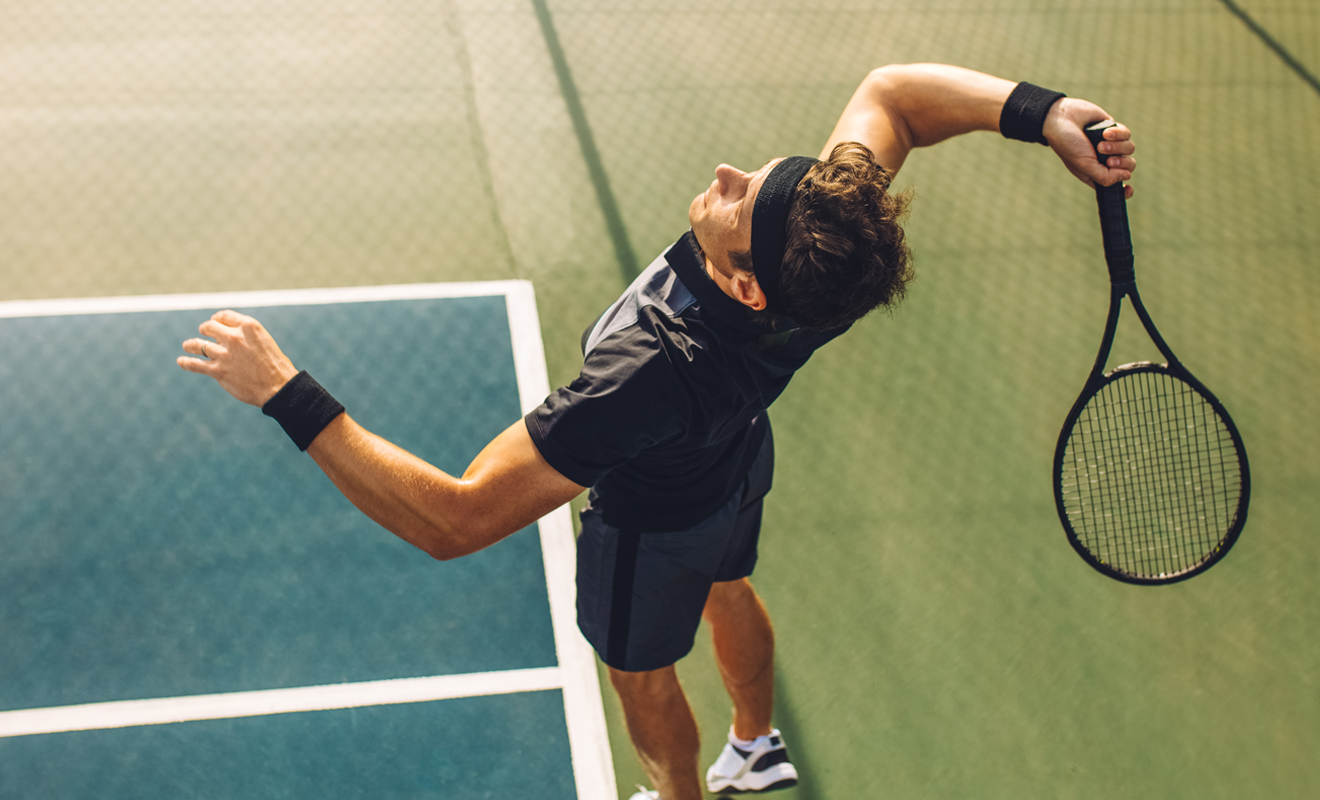 Despite one of the most progressive years for LGBTQIA+ athletes, there are still no out professional male tennis players competing at the US Open this year, reports Outsports.

Speaking to former college tennis player, Nick Lee, who is openly gay, he says, “To be honest, I’m somewhat surprised that there still hasn’t been an out active Association of Tennis Professionals (ATP) Tour Level player.”

Former professional tennis player, Brian Vahaly, came out after his retirement, which was considered a milestone in the tennis world. Top ranked players like Roger Federer and Any Murray all responded positively to the news at the time, offering their support and welcoming other gay men to join the professional tennis circuit.

Lee says, “I think it would be incredible if more former ATP players who are queer came out, especially someone who was a high-profile player, building a bigger support network for an active professional men’s tennis player to feel comfortable coming out.”

The absence of any out professional male tennis players comes at a time where other sports are making great strides in progressing towards LGBTQIA+ acceptance. The Tokyo Olympics and Paralympic games held this year had record representation of LGBTQIA+ athletes across a number of different countries and sports, with many high profile athletes winning medals and discussing their experience growing up and competing as an LGBTQIA+ person in their press interviews.

Brian Bradley, another gay college level tennis player, says that the individual nature of the sport and the reliance on sponsors, public support and the unwanted attention and distraction coming out publicly would bring to an athlete, makes it a difficult environment to come out in.

He says, “It takes a special personality to both thrive in a professional sport and live authentically as a gay man… to be the first takes extreme bravery outside the parameters of succeeding as a world class athlete.”

It’s also worth noting that homophobia and homophobic language are still being used on the court. Italian tennis player, Fabio Fognini, had to issue an apology at the Olympic games for repeatedly shouting a gay slur during one of his matches.

Lee says that this kind of language and the culture it creates within sport leads to LGBTQIA+ youth being, “at risk of dropping or burnout out of sports due to not feeling welcome based on their sexual or gender orientation.”

Lee thinks continuing to encourage acceptance of LGBTQIA+ players within junior sporting leagues, and creating a supportive professional tennis league, will generate greater prospects male athletes coming out whilst competing in the near future.

Matteo Berrettini, one of Italy’s top tennis players and ranked 8th in the world, is one of our Sexiest Men Alive for 2021. Check him out here.