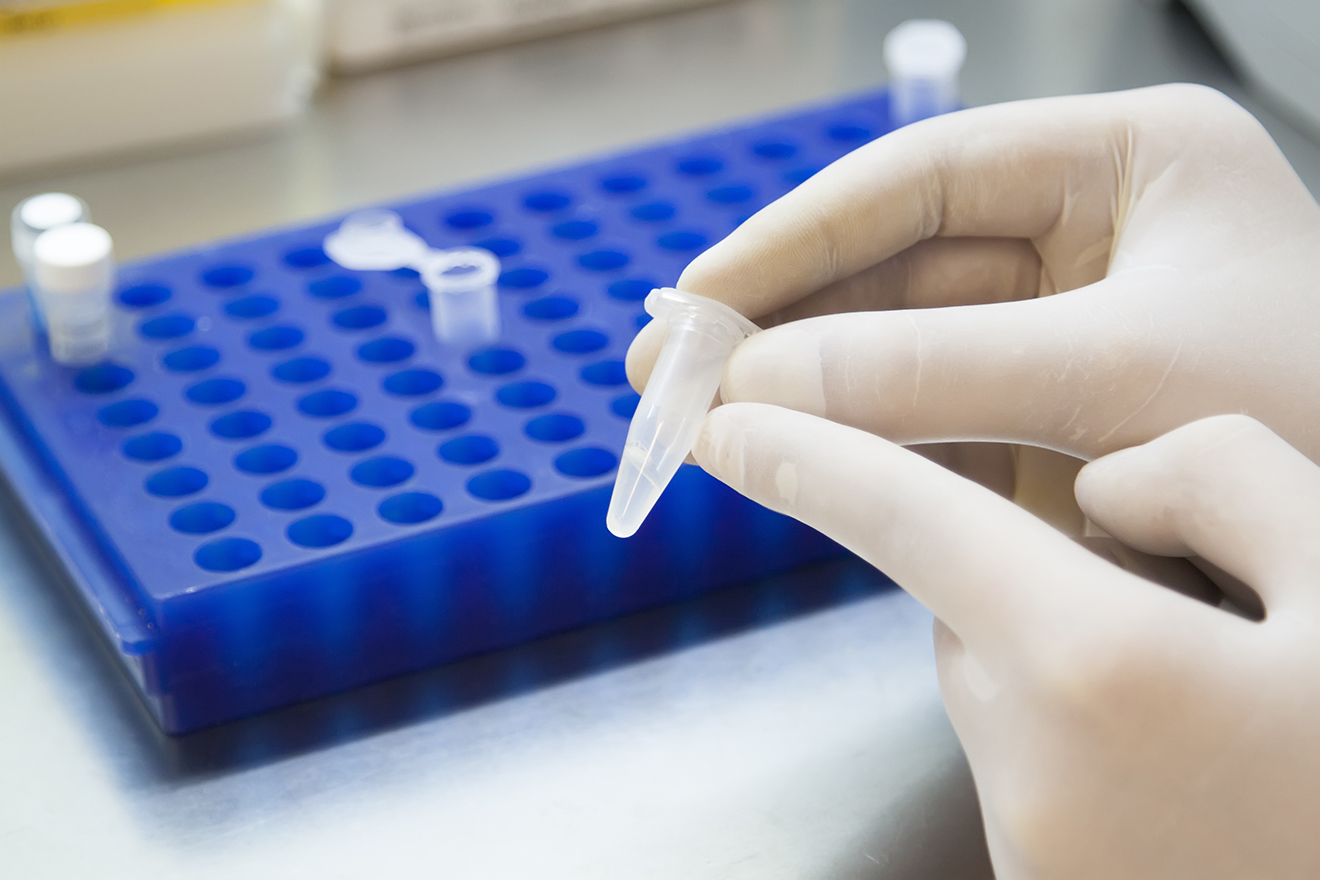 A new study published in Science journal claims that no one gene determines a person’s sexuality. Instead, it found that environment and genetics both play their part.

After analysing DNA from 470,000 of people in the United States and the UK, researchers found a handful of genes connected to same-sex behaviour. The researchers say that, although variations in these genes cannot predict whether a person is gay, these variants may partly influence sexual behaviour.

Andrea Ganna, lead author and European Molecular Biology Laboratory group at the Institute of Molecular Medicine in Finland, said the research reinforces the understanding that same-sex sexual behaviour is simply “a natural part of our diversity as a species”.

The published study is not the first to find the link between genetics and same-sex behaviour but it is the largest and experts say it provides the clearest picture of genes and sexuality.

The researchers found five genetic variants that were statistically associated with same-sex behaviours, but none had a large effect, and none could itself predict same-sex behaviours. One of the variants was found in a stretch of DNA that includes several genes related to the sense of smell. And another one of the genes is related to male pattern baldness, which researchers said could suggest that sex hormone regulation may somehow be involved.

Eric Vilain from the Centre for Genetic Medicine Research at Children’s National Health System, said the study marks the end of “the simplistic concept of the ‘gay gene’.

He told Science: “It just shows us that same-sex sexual behaviour is much more complex than this idea of having just one gene influencing it all.… it shows that there are genetic factors, which we had suspected long ago… but it also shows those genetic factors do not tell the whole story.”

Zeke Stokes from LGBTIQ group GLAAD, said via a statement the new research on the genetics “provides even more evidence that being gay or lesbian is a natural part of human life, a conclusion that has been drawn by researchers and scientists time and again. The identities of LGBTQ people are not up for debate. This new research also reconfirms the long established understanding that there is no conclusive degree to which nature or nurture influence how a gay or lesbian person behaves.”