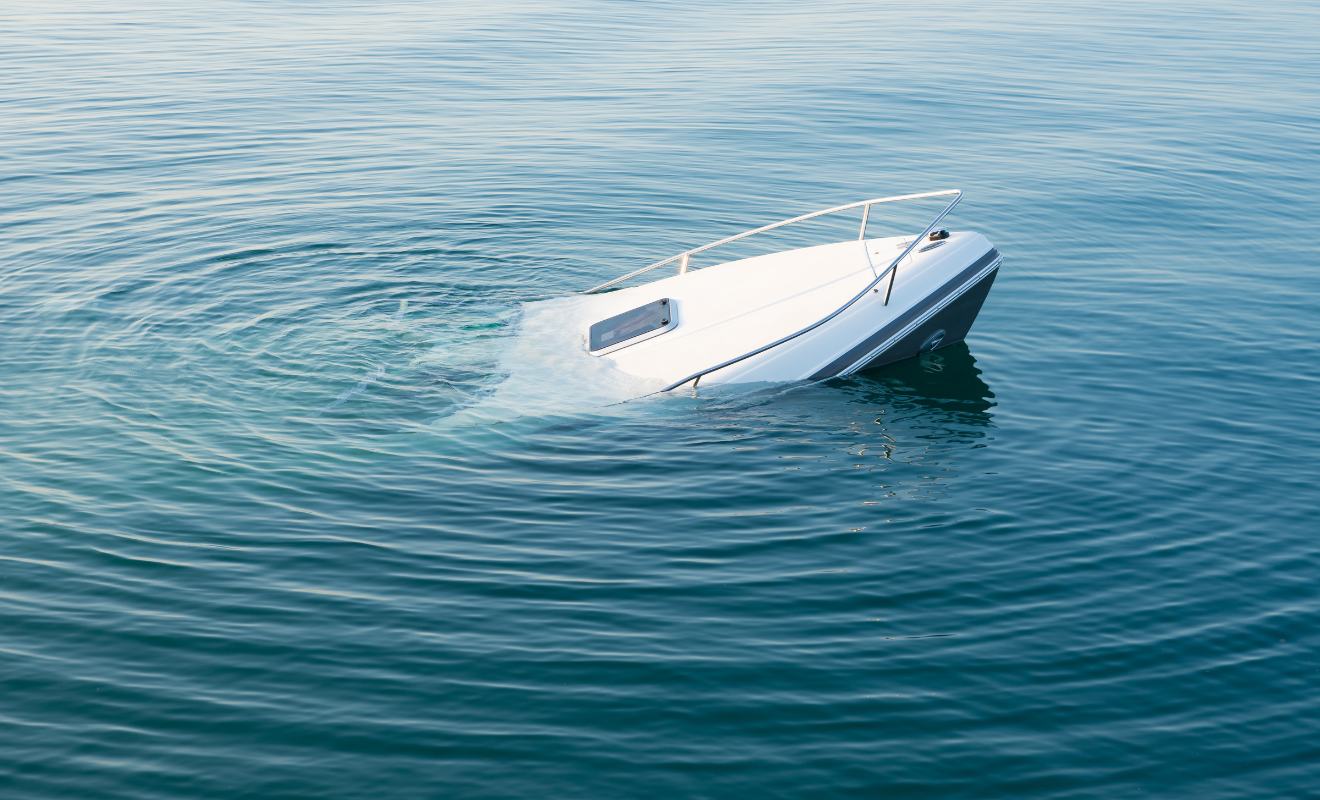 A party boat carrying 60 gay New Year’s Eve revellers has drawn the ire of social media where it has been pointed out that the party flouted local COVID regulations, Rolling Stone reports.

Unfortunately, for those onboard, the boat sank, and while no one was hurt, rescue footage emerged on Twitter.

“Here were all these people flouting all these precautions and it was sort of like karma to watch them get a little bit of comeuppance,” says Zack Ford, a former LGBTQIA+ editor at ThinkProgress.

Ford went on to say the party goers shows the event was a lens on “who holds power and privilege” within the gay community describing them largely as white, cisgender male social media influencers.

The cruise, which was organised by gay empressario Jeffrey Sanker, was loudly condemned because local hospital ICU beds were already at 100 percent capacity with COVID raging in the area.

The backlash on social media was largely driven by the Instagram account, @GaysOverCovid which has been posting photos of gay parties as well as the personal information of attendees over the pandemic.

Run anonymously and with over 118K followers, @GaysOverCovid has even outed a health care worker who travelled to Puerto Vallarta after taking a jab for the COVID vaccine.

Los Angeles Blade has reported one of the parties associated with the cruise was moved to neighbouring Nayarit , which has less restrictions.

“The best party with the hottest sex will be held at an estate in Puerto Vallarta and I’m going. I don’t have Covid. Like, I can’t infect someone with something I don’t have,” one anonymous partygoer told the Los Angeles Blade. “If I get it I’ll let you know, but who cares. I’m 23 years old and a girl’s gotta live.”