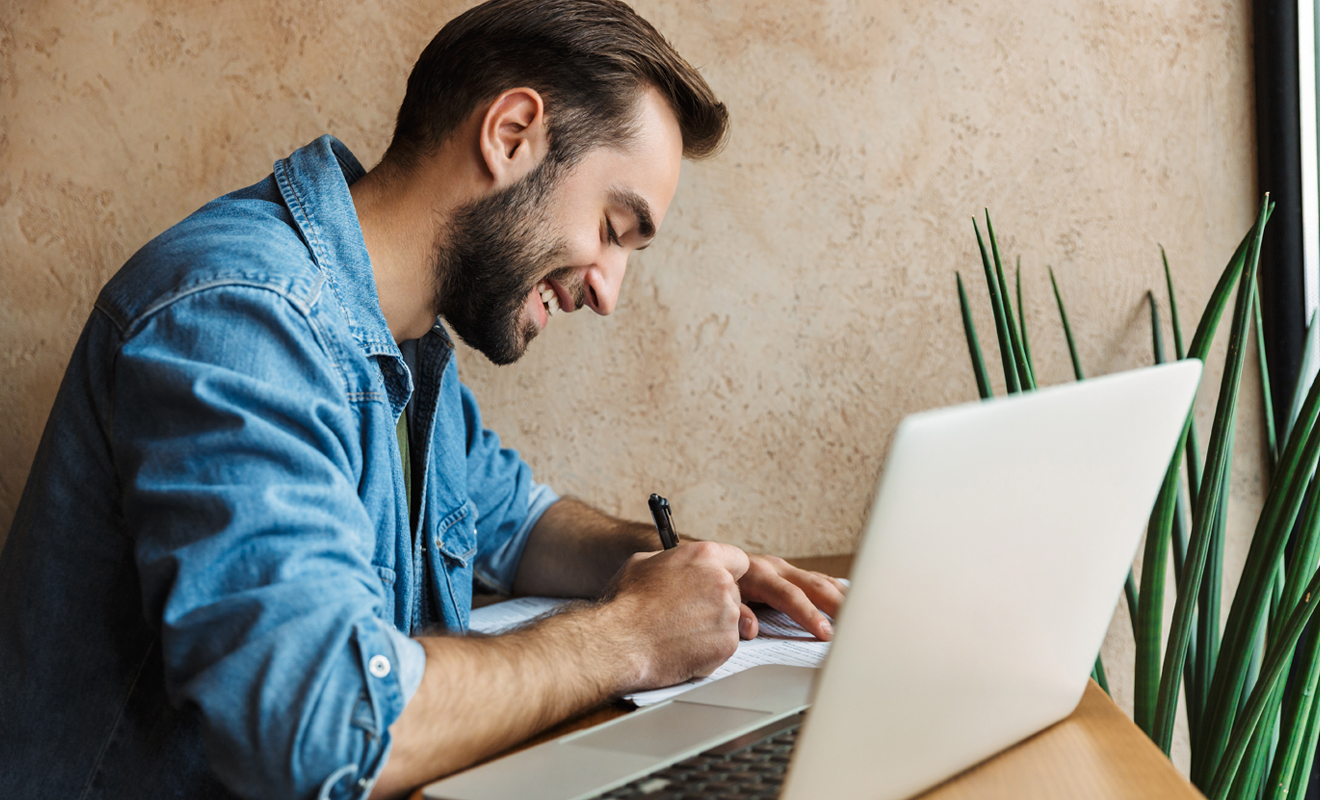 A new report released by the Human Rights Campaign (HRC) has found that at least 20 million adults in the US identify as LGBTQIA+, and also found that millions more identify as something “more expansive” like pansexual or asexual. These figures represent nearly 8 percent of the US’ total adult population, which is almost double what was previously estimated.

The report utilised data from the Census Bureau’s Household Pulse survey, an experimental bi-weekly survey released during the pandemic that collected data about the impacts COVID-19 was having on households in real-time. This survey is the first time the Census Bureau has asked questions about sexual orientation and gender identity, paving the way for future research and data collection prospects into the size of the LGBTQIA+ population.

From this survey, the HRC found that more than 2 million adults (1 percent of the population) identify as transgender, a figure that has increased from 1.4 million in 2016. An additional 2 percent of respondents said they did not identify as cisgender or transgender, suggesting they may identify as non-binary, gender fluid or another label on the gender spectrum.

The report also indicated that bisexual adults comprised the largest contingent of LGBTQIA+ people, with about 4 percent of people identifying as bisexual. Gay and lesbian respondents accounted for 3 percent.

California and Texas had the largest number of LGBTQIA+ people, with 2.6 million and 1.7 million people respectively. The report also showed that smaller states tended to have a higher percentage of their population identify as LGBTQIA+.

In response to the report, the HRC’s interim President, Joni Madison, said, “LGBTQ+ people are here – in every town, in every city, in each and every ZIP code. This data shows what we’ve suspected: our community is larger and more widespread than we could have known up to this point.”

“We’re proud to bring this data to light and set the stage for a future where all the millions of LGBTQ+ people in America enjoy full legal and lived equality… I commend the Biden administration and the US Census Bureau for finally allowing researchers to count us and look forward to seeing the LGBTQ+ community counted in further studies,” she said.

Previously, the most comprehensive studies of the LGBTQIA+ population estimated that roughly 4.4 percent (researched by the Public Religious Research Institute’s American Values Atlas) and 5.6 percent (researched by Gallup) of Americans identified as LGBTQIA+. Although the HRC’s figure doubles previous estimates, it’s still thought that the actual size of the LGBTQIA+ community may be much larger.