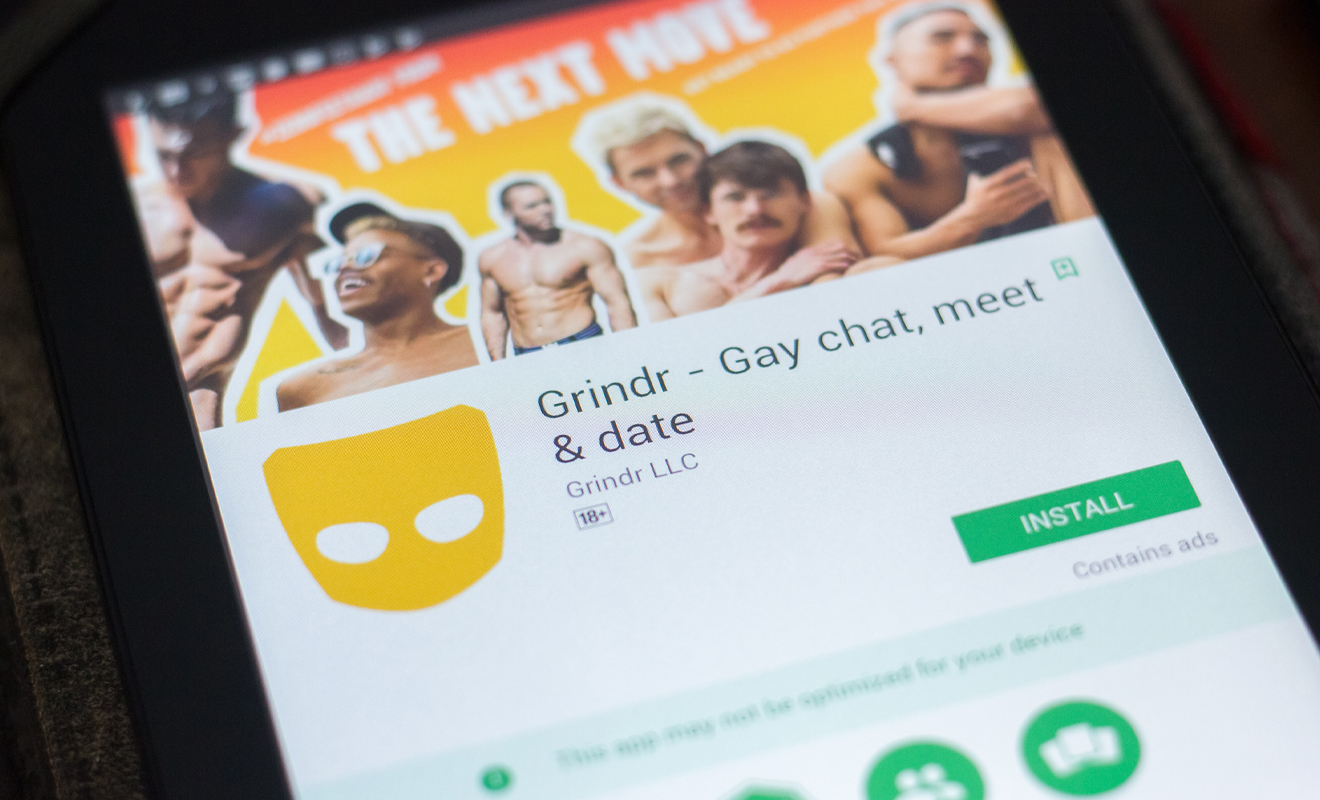 Grindr has been fined more than $US7.2 million by the Norwegian Data Protection Authority (DPA), for allegedly sharing user’s personal data without consent and breaking the General Data Protection Regulation (GDPR) rules created by the EU, reports the BBC. Initially slapped with an almost $US16 million fine, Grindr provided further details to the Protection Authority about their financial situation and policy changes that had been implemented surrounding privacy and data protection, allowing the fine to be reduced.

Head of DPA, Tobias Judin, said that after an investigation based on a complaint from the Norwegian Consumer Council, they had found that, “Grindr has disclosed user data to third parties for behavioural advertisement without a legal basis.”

It’s alleged that Grindr had recorded data pertaining to GPS location, IP address, advertising ID, age, gender, sexuality and some behavioural aspects of the app’s use, and shared this data to third parties without consent. According to the GDPR rules, sexual orientation is a special data category that requires greater protection; making Grindr’s breach of these rules particularly intrusive.

According to the DPA, users of the app were forced to agree to the privacy policy without being asked specifically if they wanted to consent to the sharing of their data for behavioural advertisements.

In response to the findings of the DPA, Grindr said that the investigation relied on consent policies from years ago and is not reflective of its current practices. Grindr’s chief privacy officer, Shane Wiley, said it, “relies on a series of flawed findings, introduces many untested legal perspectives, and the proposed fine is therefore still entirely out of proportion with those flawed findings.”

Director of digital policy at the Norwegian Consumer Council, Finn Myrstad, said the decision, “sends a strong signal to all companies involved in commercial surveillance.”

In a statement, Grindr have said that, “protecting users’ interests and ensuring that we put them in control of their personal data have always been our top priorities.”