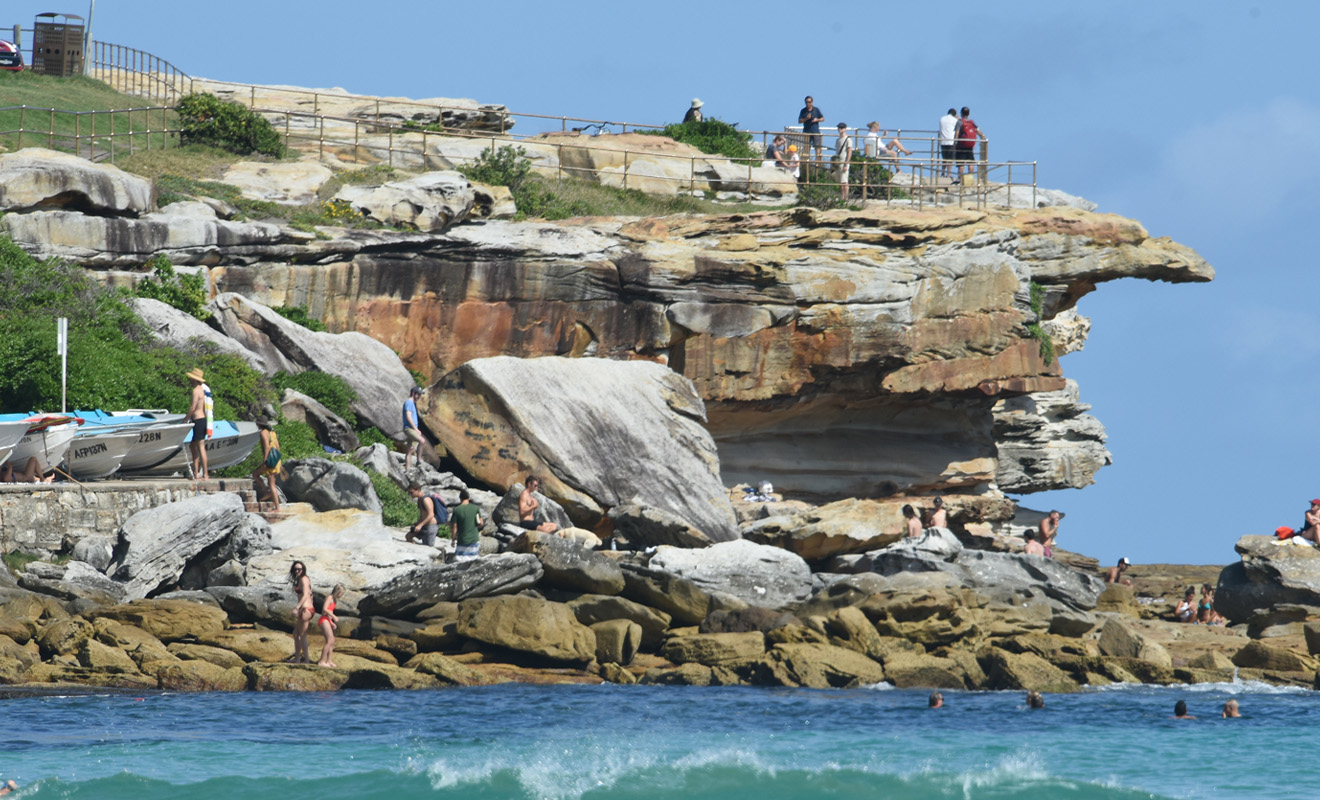 A new podcast produced by The Sydney Morning Herald and The Age titled, Bondi Badlands, recounts and attempts to uncover more information about a spate of attacks, disappearances and murders committed against gay men in Sydney in the 1980s. Host of the podcast, Greg Callaghan, describes it as, “the slow road to justice for the victims’ distraught families, beginning with their angry disbelief at the initial investigations, when police not only failed to link a series of awfully similar murders, but lost or destroyed vital forensic evidence.”

The podcast focuses on a particular cliff in Sydney, located between its famous Bondi and Tamarama beaches, called Mackenzies Point. The park located next to it, Marks Park, was well known as a gay beat since at least the 1920s. It was here that at least three men were murdered, many more were attacked, with most of these crimes ignored by police without resolution or justice. Callaghan describes this time period as, “a tangled tale of hate crimes involving multiple suspects”.

An Indifferent And Unresponsive Police Force

Nic Parkhill, the CEO of ACON, an LGBTQIA+ health organisation, says that this time period was not only marred by the brutal attacks on LGBTQIA+ people, but also by the indifference and unresponsiveness of the police force. He says, “many police at the time would have thought of us as sick, perverted or criminals… some police officers may have been indifferent, others thinking we got what we deserved… I think many of these attitudes led to a willingness to write some of these crimes off as suicide, despite family protestations.”

Parkhill says that the culture of the NSW police force reflected those of wider society at the time, but was exacerbated by the AIDS crisis and hyper-masculinity of the force itself. Earlier this year, a parliamentary enquiry found that during the time period between 1970 and 2010, the NSW police force had failed in its responsibility to properly investigate historical hate crimes against LGBTQIA+ people.

Justice For Some Victims 30 Years Later

It’s only in recent years that alleged attackers from this time period have been brought to justice. In 1988, a 27-year-old US mathematician, Scott Johnson, was found dead at the base of cliffs near Manly Beach on Sydney’s north shore. Initially dismissed by police as “not suspicious,” it was not until last year and an increase in the reward for new information, that Johnson’s alleged killer was arrested, charged and set to face a pre-trial hearing in early 2022.

In August, police arrested and charged a Melbourne man with the alleged 1987 bashing and murder of Sydney man, Raymond Keam.

The local Waverley Council has commissioned an LGBTQIA+ memorial honouring the lives of the men killed during this time period and will open later this year.

You can listen to the Bondi Badlands podcast here. Greg Callaghan also released a book in 2007 of the same name.

Getting Away With Murder by Duncan McNab (2017) also recounts “Sydney’s shame” from this period.

Rainbow Door (Victoria) on 1800 729 367 for information, support, and referral to LGBTQIA+ Victorians.