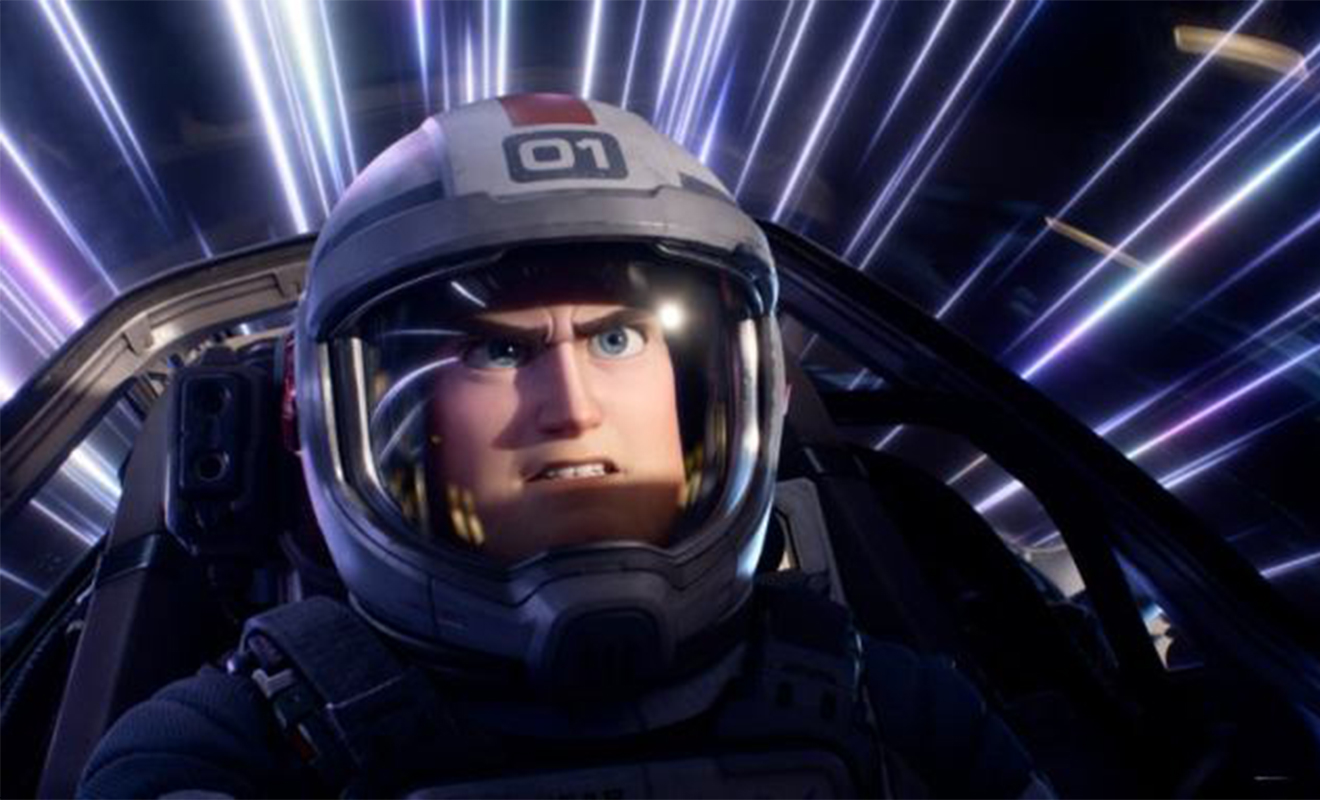 The United Arab Emirates are known for being notoriously anti-LGBTQIA+, a fact which has been consolidated after the Media Regulatory Office announced that Pixar’s latest Lightyear film would be banned for having a gay kiss scene, reports ABC News.

THE STATE OF LGBTQIA+ RIGHTS IN THE UAE

According to Equaldex, the UAE is one of the worst places to LGBTQIA+. Being gay in any of the seven emirates is a crime that can be punishable by death or imprisonment.

As such, there are no recognised protections against discrimination for LGBTQIA+ people, there is no access to gender-affirming care for trans or gender diverse individuals, and it is claimed that authorities restrict the freedom of assembly and speech of queer minorities.

The media office released a statement saying that Lightyear would not be licensed for all cinemas in the UAE as it violated the content standards, reports ABC News.

This panning of the film that had previously been advertised in the country demonstrates why some Western tourism bodies warn against travelling to the UAE if you identify as LGBTQIA+.

The scene that violated the content standards occurs between two female characters in a relationship; one being voiced by actress Uzo Aduba. There is only one short kiss seen throughout the film between the two and had to be fought for to be kept at all.

Disney came under fire earlier in 2022 for backing supporters of Florida’s controversial Don’t Say Gay law. Staff at Pixar claimed that the one gay kiss on-screen was at risk of being scrapped by Disney before the controversy and was only left after public backlash. Pixar employees went on record stating that many LGBTQIA+ storylines were scrapped by Disney and that it sends a contradictory message to young audiences who may enjoy seeing diverse narratives.

The UAE is far from being the only country to refuse Lightyear‘s release; China is one of the world’s largest film markets and it is unlikely the film will open there either, reports ABC News. There are also 14 Middle Eastern and Asian countries that have refused to license the film to open, but it’s not just the East where LGBTQIA+ content is banned. In Europe, there are multiple countries that have aimed to institute anti-gay media laws such as Russia, Poland and Hungary.

The UAE, and countries like it, refusing to license Lightyear for cinemas proves that advocacy for queer representation is still very much necessary.