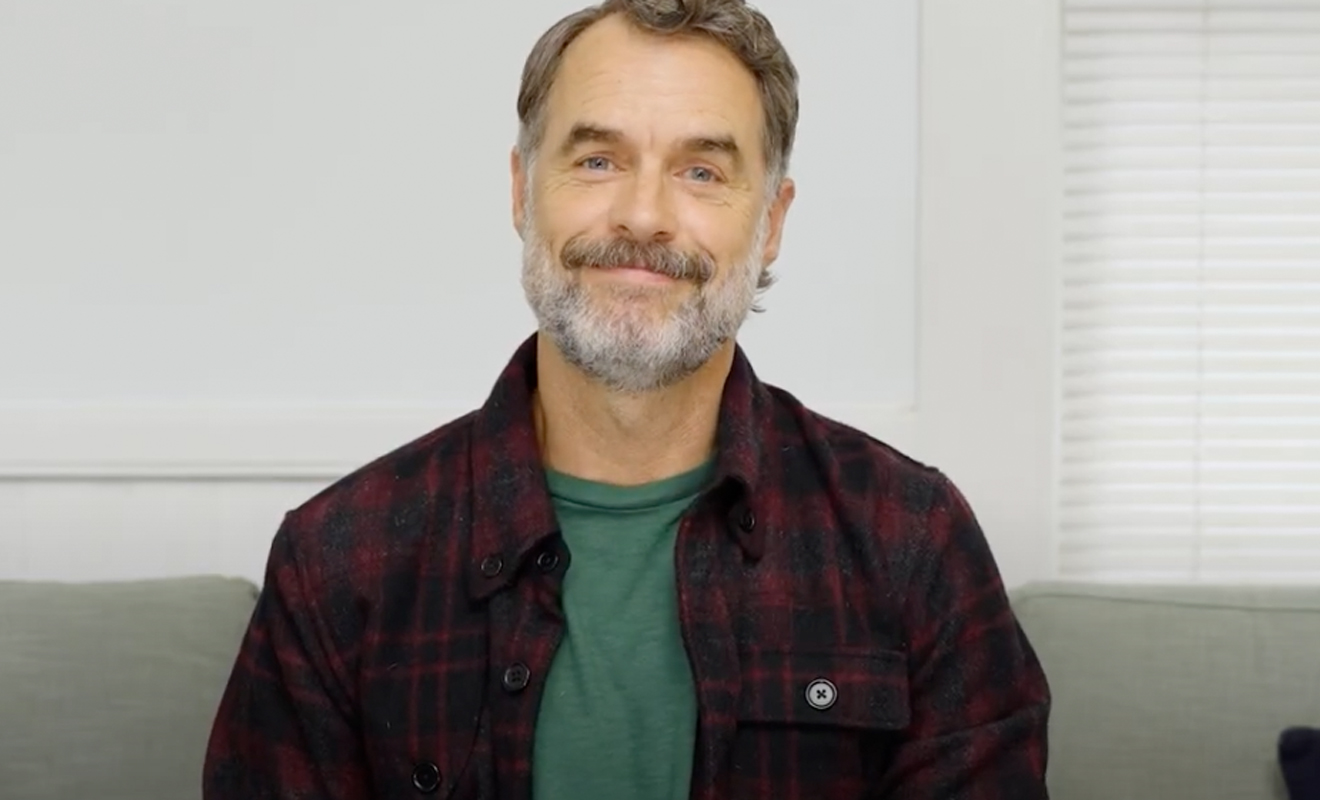 Aussie actor, Murray Bartlett has been nominated for the Best Actor In A Series award by the Australian Academy Of Cinema And Television Arts (AACTA) for his performance as Armond, the gay hotel manager in The White Lotus.

Bartlett is well known for his previous gay roles in HBO’s critically acclaimed series, Looking and as Mouse in the Tales Of The City reboot.

Bartlett started his career in the ’90s, appearing in short roles on Australian soap classics, Neighbours and Home And Away, before moving to New York and landing a guest role on Sex And The City as a shoe importer that Carrie Bradshaw meets at a gay club. He followed this role with long-term roles on soap operas, All My Children and Guiding Light, before landing his biggest role yet as one of the leads in Looking.

In an interview with The Guardian, Bartlett said that when the pandemic hit, he thought his time was up as an actor and would not be able to work again. He then got the call that he’d landed his White Lotus role, which has increased his profile as an actor.

In DNA #261, Streaming columnist, Ian Horner reviewed The White Lotus, hinting at some of Bartlett’s scenes that would later become some of 2021’s most talked about tv moments.

“The story structure is a bit wobbly but it’s more than made up for Aussie actor Murray Bartlett as the resort manager, and a delightful range of self-absorbed and/or desperate guests… There is a scatological lapse in taste at the very end… do with it what you will,” Ian warned.

In response to the now infamous “tossing salad” scene, Bartlett said that the scene was initially written to show penetrative sex between Bartlett and his scene partner, Lukas Gage, but the pair changed it to be more shocking. Bartlett said, “It felt right in terms of the shock value. And it felt great in terms of: ‘Let’s show something that is a natural part of sex for a lot of queer people.”

Bartlett has also said that during his roles in Looking, Tales Of The City and now The White Lotus, he’s wanted to, “show intimacy, especially between men, in a way that feels authentic and feels loving and feels connected, in a way that I feel we don’t see enough.”

Bartlett joins fellow Australian actress, Sarah Snook, in the Best Actor/Actress In A Series category, for her role in Succession.

Related Items:AACTA, Looking, Murray Bartlett, Sex and the City, Tales of the City, The White Lotus