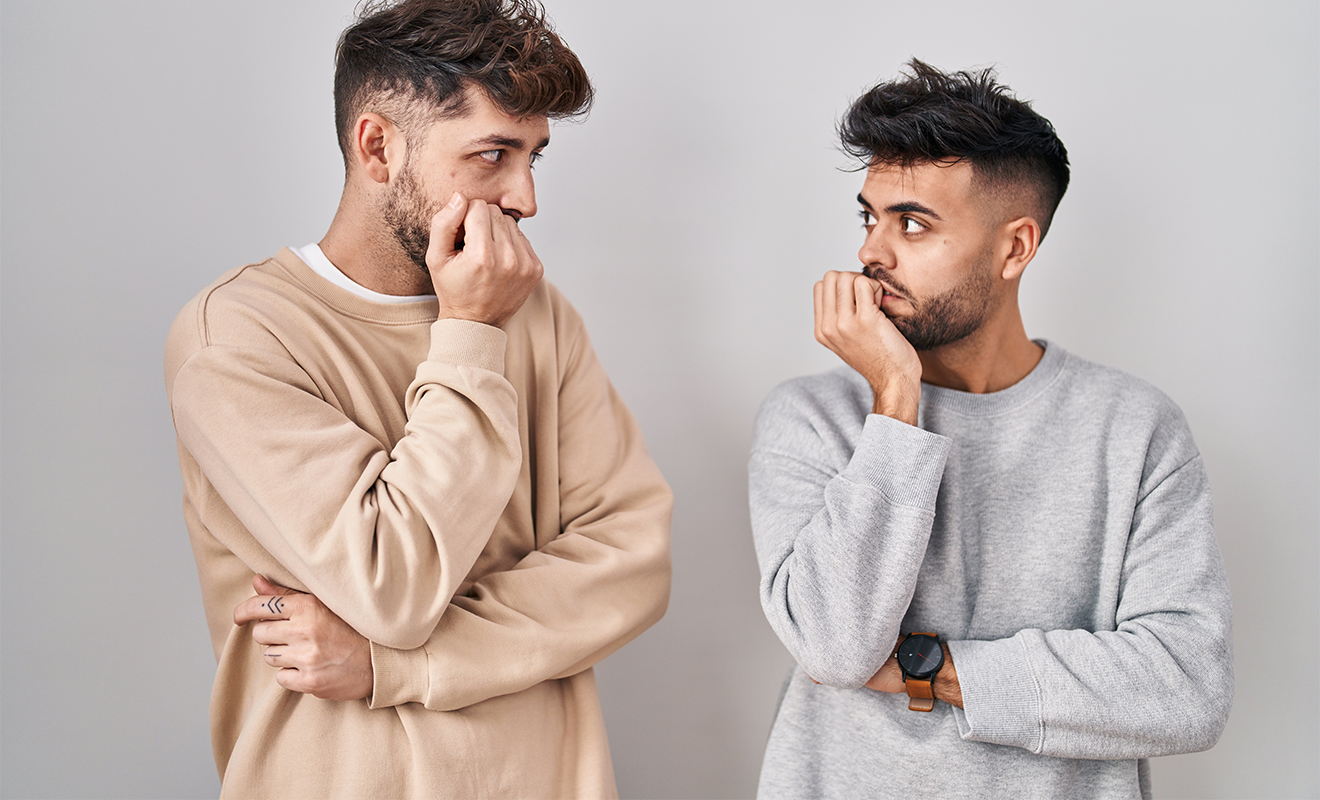 AS IF ONE OUTBREAK WASN’T ENOUGH

On Thursday, July 21, the WHO declared the monkeypox outbreak to be a public health emergency. This is the highest alert level for a viral outbreak and warns international heads of government to prepare for a global threat, reports CNBC.

The first cases of this monkeypox virus were recorded in Europe as early as May 2022, but at the time health experts were only warning the public to stay vigilant. Gay and bisexual men who have sex with other men were specifically warned to be cautious during the first round of warnings as the afflicted cases were reportedly higher among this group.

According to CNBC, confirmed cases of monkeypox rose 77 percent from late June through early July and men who have sex with men are still at the highest risk of infection. It is important to note that recovery from monkeypox is highly likely and typically contraction of the virus is not fatal.

IMPORTANT THINGS TO NOTE FROM THE WORLD HEALTH ORGANISATION

Identifying infections and noting how to avoid spreading the virus once contracted are key factors for managing this outbreak. The virus takes anywhere between five and 21 days to show physical symptoms and will often appear as a rash that develops into a scab before falling off and can be paired with fever, headache, muscle aches, backache, swollen lymph nodes, chills and lethargy.

It is important for gay and bisexual men to remain cautious of outbreaks in their community and take measures to safeguard themselves from contracting and/or spreading the virus. It’s equally important for nations to impress the need for accurate information and expansion of medical capabilities where possible. Destigmatisation of the LGBTQIA+ community is something the WHO predicts will be necessary.

Unlike Covid-19, monkeypox is not a new virus and the world is not wholly unprepared for an outbreak. It is being declared a public health emergency because the rapid spread is unprecedented and must be stemmed. There are vaccines available and public health information is readily available to governments. With preparation, communities can minimise the effects and manage the outbreak.