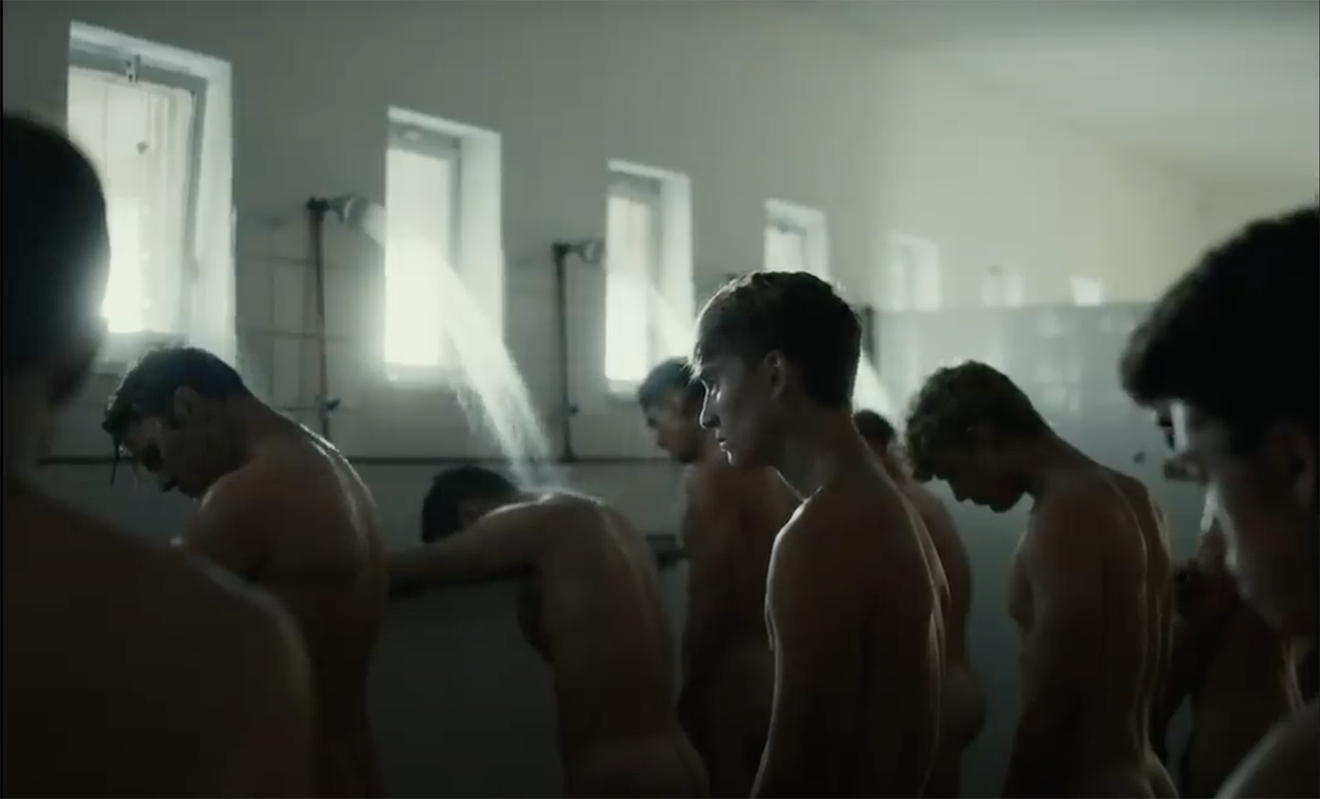 Moffie directed by Oliver Hermanu (Beauty, The Endless River), is a drama set in 1980s South Africa during apartheid that explores the life of a closeted young man drafted into the military.

Recruited to defend the regime, Nicholas Van der Swart (played by Kai Luke Brummer), is forced to hide his sexuality from his fellow soldiers. He soon finds himself in danger after developing an intimate relationship with fellow recruit, Stassen (Ryan de Villiers).

The film takes its name from a derogatory South African gay slur, it premiered at the 2019 Venice International Film Festival to widespread acclaim.

In an interview with The Quietus, Hermanu discussed how the LGBTIQ community and people of colour shared a common dilemma in South African apartheid.

“For the LGBTQI community at the time, there was a choice you had to make, you could choose to love your authentic self at the risk of being incarcerated, or you would have to bury that part of yourself. So that is really part of the ethos that many South Africans had to fight against in apartheid, it was always the choice of whether you were going to allow the system to dominate or if you were going to be an activist,” Hermanu said.

On the lead character, Hermanus said Nicholas carries his sense of shame in his shyness, in the way he keeps his head down and tries to blend in as much as possible, despite falling for another soldier. Hermanus allows subtle queer spaces to exist in the macho environment, without ever feeding into a “fantasy of gay men in the army”.

“What I did want to do was to sometimes step inside of Nicholas’s head where there was a purity to his sexual coming-of-age, there was an admiration for the feelings that he was experiencing, especially as he is sexually awoken. I wanted that to still be beautiful and positive in the context of the rest of the film,” Hermanus said.

Moffie, an adaption of André Carl van der Merwe’s autobiographical novel, was due for cinematic release this year, but with COVID-19 shutting down most cinemas it was released in the UK via Curzon Home Cinema.