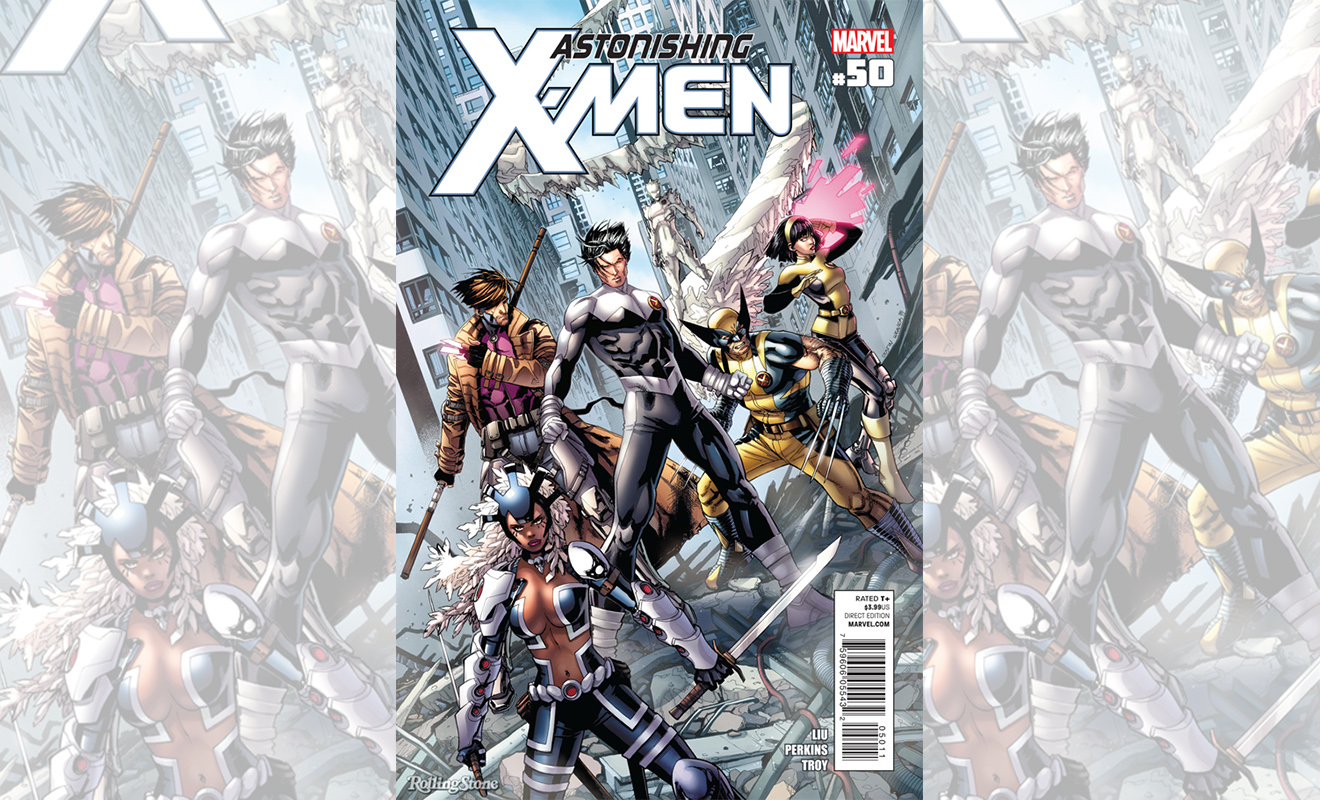 Disney’s Marvel Studios will have its first openly gay character starring in its upcoming film, The Eternals.

In an interview with Good Morning America, Kevin Feige, Marvel Studios president, described the character: “He’s married, he’s got a family, and that is just part of who he is,” though he remained tight lipped as to who the character is.

Marvel Studios’ Thor: Love And Thunder will also star an openly gay character with Tessa Thompson confirming her character, Valkyrie, will be openly queer in the movie. “As new king [of Asgard], she needs to find her queen,” she said onstage at last month’s Comic-Con. “That will be the first order of business. She has some ideas. I’ll keep you posted.”

Marvel has included gay characters previously, but only in the X-Men franchise, which does not cross over into the mainstream Avengers or Eternals worlds. Marvel’s Canadian mutant Northstar came out way back in in 1992 in the comic book series The Astonishing X-Men. In 2012, he married his male partner, Kyle, in the ongoing series.