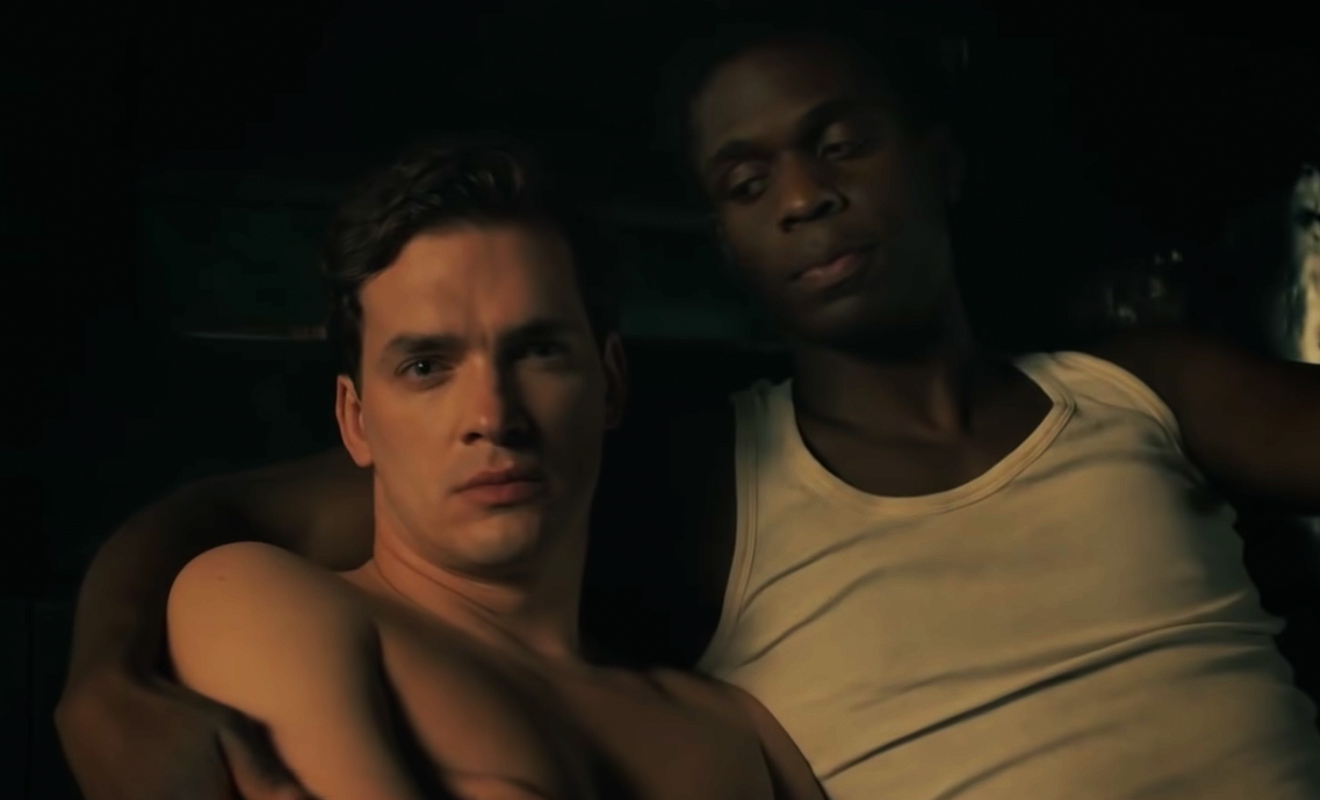 Flowers In The Attic: The Origin (Screencapture via YouTube)

Actors in Hollywood have long been told to hide their sexualities to make sure they keep securing leading roles. This is something that actor Luke Fetherston has opened up about as he recalls being told to keep his queerness private, reports Pride.

Considering the history the LGBTQIA+ community has with conversion therapy practices, it was important to Luke to play the role right. In an interview with Attitude, Luke says, “It carried a lot of weight. And I didn’t realise how much I didn’t know about what people were put through, and what people still are being put through,” he says.

“I did as much research as I could. And I wanted to give that moment in the series as much weight as I believe that it deserves.” The British actor says he was attracted to the character of Joel Foxworth because it felt genuine to his experience as a gay man.

According to Attitude, Fetherston feels that gay roles need to be played by gay actors. Although LGBTQIA+ representation in media is improving there is still a disparity between the roles made for straight people and the ones made for queer folks.

“I don’t feel like anyone’s sexuality is anyone else’s business. I would love for that to be the case. However, at the moment, if we can encourage gay actors to play gay roles and to talk about it, I think it is important to do so for the younger generation,” he says.

Being told to hide your sexuality is something that Luke says is still quite common, even in 2022. “Straight privilege is a thing in this industry. 100 percent. And I think a rebalance is the goal. That’s why gay actors are talking about playing gay roles because we’re trying to rebalance,” he says.

“I hope that me saying I’m a gay man doesn’t affect my career. I guess time will tell.”