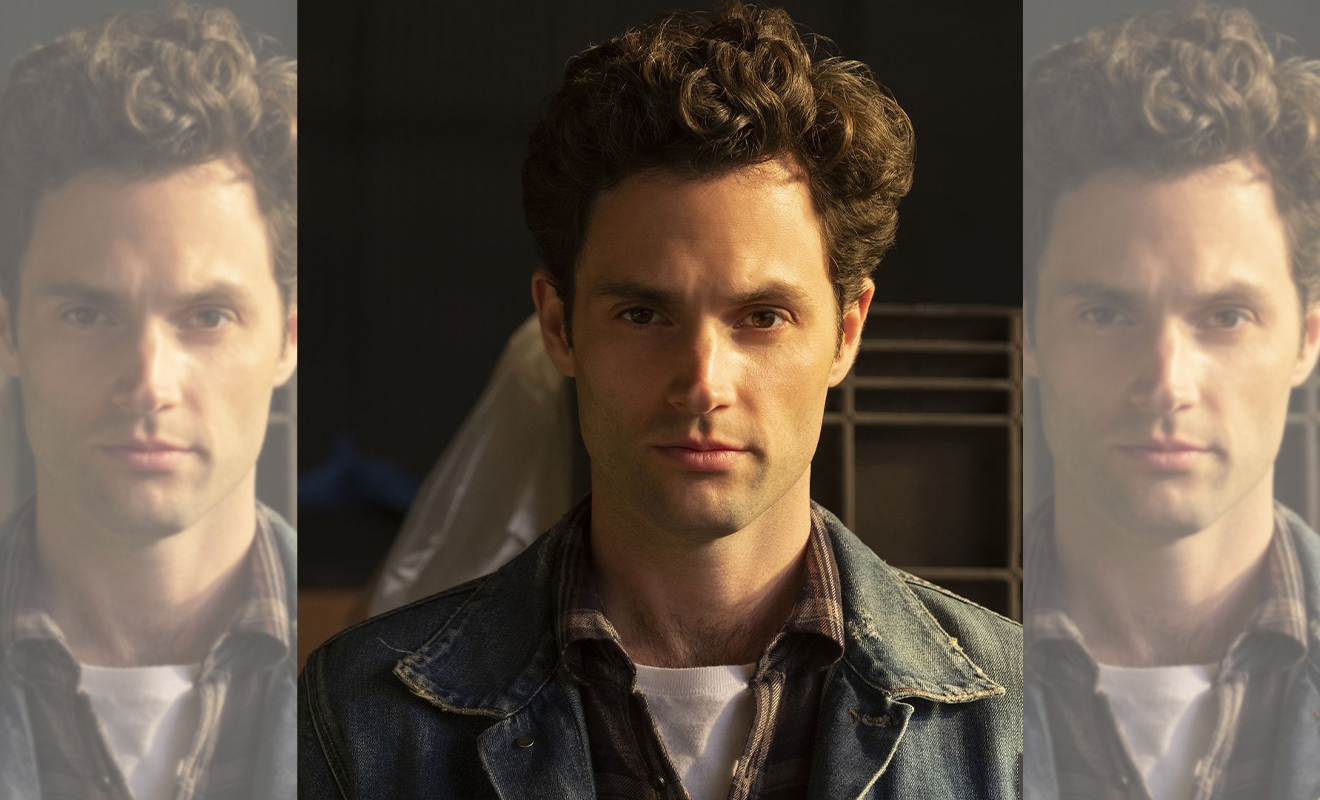 WALKING THE LINE BETWEEN SEXY AND CREEPY

One of Badgley’s first major TV roles was as Dan Humphrey in the CW’s Gossip Girl. The show launched him into the mainstream with an eerily similar character to that of Joe Goldberg – a New York City native with a penchant for literature and a tendency to put his lovers on an impossibly high pedestal.

It’s interesting that despite Goldberg’s depravity when he crosses the many ethical boundaries with his victims, viewers have an odd attachment to the character. You couldn’t quite call him an anti-hero, but You is essentially a tale of tragedy and romance and Badgley does a fine job of walking that line.

“That’s just the strange line that we’re always walking on our show. Examining toxicity in sexual culture while also trying to be sexy,” he says. Some audiences report feeling softness towards Goldberg’s character despite his stalker behaviour. He is a desperately lonely figure with a lot of love to give and that resonates with people.

It wouldn’t be untrue to say that Badgley is very sexy in You – it’s a sordid and messy attraction that inexplicably disgusts the viewer and appeals to their deeper desire to be loved wholly and deeply and without limits. Season four of You is currently in production and there is no official release date yet, but predictions hover around the next instalment dropping at the end of 2022 or the beginning of 2023.