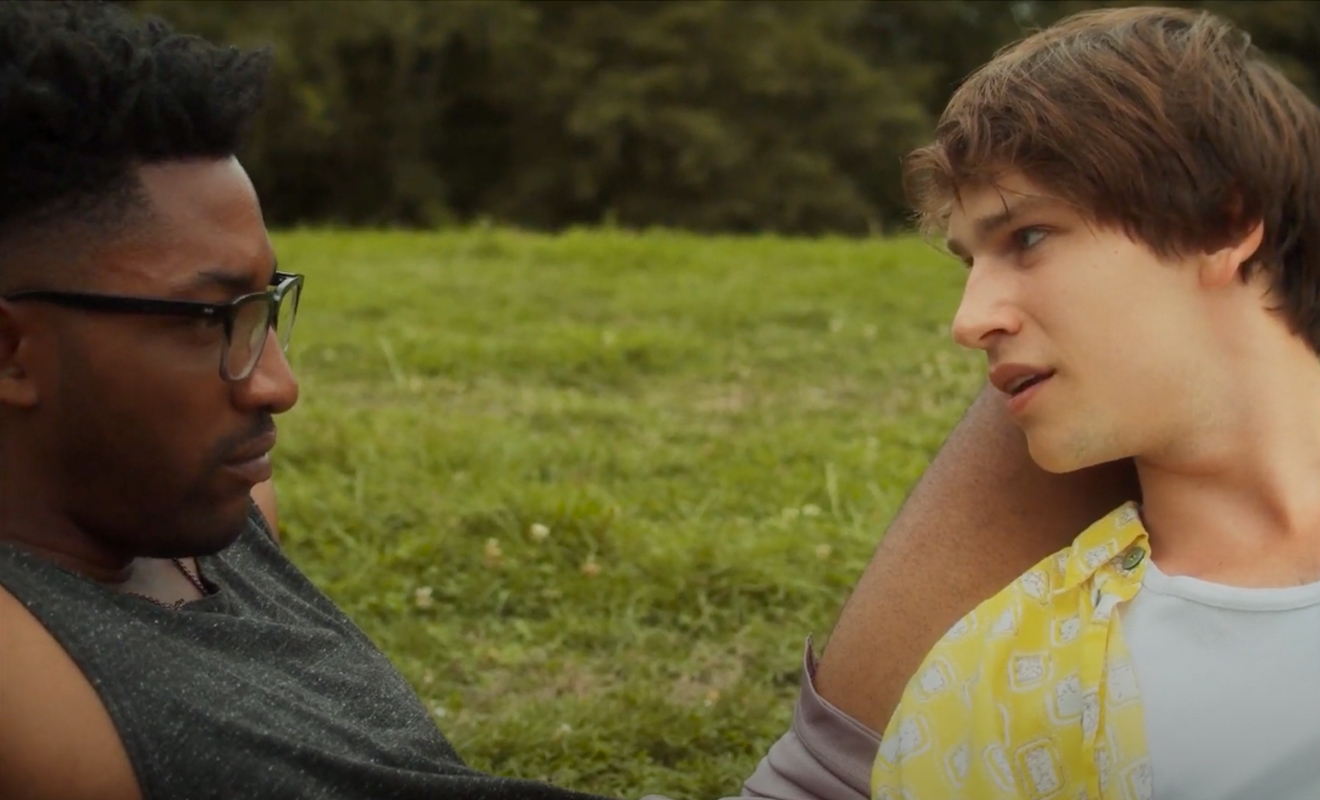 Outfest Los Angeles, one of the USA’s leading LGBTQIA+ festivals, will be returning to in-person screenings this year and have just announced a jam-packed line up of entertainment for its 2021 billing. Outfest is in it’s 39th year of showcasing a diverse range of LGBTQIA+ entertainment and will be held between August 13-22.

Nearly 200 films will screen this year at the festival with a number of films making their world premiere. Over 50 international features are also set to be screened from a number of different countries, such as South Korea, Nigeria, Palestine, Bulgaria and Croatia.

Outfest kicks off the festival with a screening of Everybody’s Talking About Jamie directed by Jonathan Butterell, a film adaptation of the award-winning West End musical. Starring hottie Max Harwood and featuring performances from star drag queen Bianca Del Rio, this film depicts a blue-collar English boy from a small town that dreams of becoming a fierce drag queen.

Other Outfest L.A. line up highlights include:

After 48 hours of non-stop partying in Berlin, handsome Brit Harry meets Johannes on the dance floor. With not much time to go before Harry’s flight back to the UK, Johannes offers to help him print his boarding pass. As the two young men spend 15 hours of wanderlust in Berlin, they share a passionate connection through conversation and desire before Harry’s imminent departure.

Man Of My Dreams directed by Tristan Scott-Behrends.

Two gorgeous magnetic male lovers traipse around the streets of NYC enmeshed in a dreamy romance.

Being Bebe, directed by Emily Branham.

Known worldwide as BeBe Zahara Benet, the first ever winner of RuPaul’s Drag Race, this decade-spanning documentary introduces audiences to Marshall Ngwa, the creative force behind the glamour. Being BeBe traces Benet’s early years growing up in a deeply homophobic Cameroon to gaining prominence on the local amateur drag scene in Minneapolis. Shot over a period of 15 years, long before Benet’s cultural ascendance and television stardom, the film offers an intimate backstage look at the life of one of the most singular and iconic drag queens working today.

The dark tale of a lonely, awkward teenager and his encounter with a male sex worker on a brisk morning in suburban Sydney.

Two years worth of dick pics sent to the filmmaker without consent or conversation are animated into this thoughtful and funny music video allowing the filmmaker to speak his truth about these deliveries to his inbox.

Almost every film presented at the festival will also be available for streaming for those at-risk or who live outside of the L.A. area. Tickets to the festival can be purchased here.