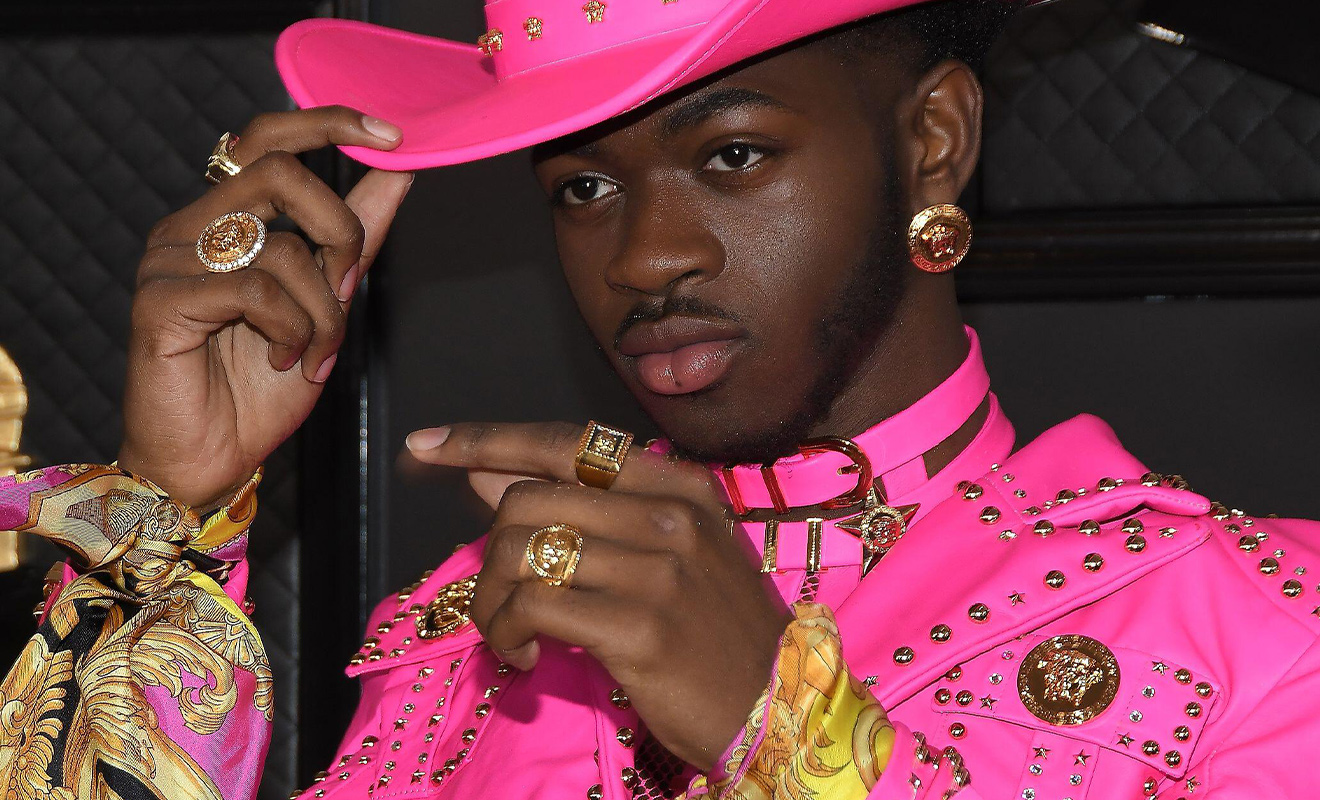 American rapper, Lil Nas X has been recognised for his work in raising the visibility of the LGBTIQ community at the recent GLAAD Media Awards.

The ceremony, which was held virtually for the first time this year, awarded Lil Nas X with Outstanding Musical Artist.