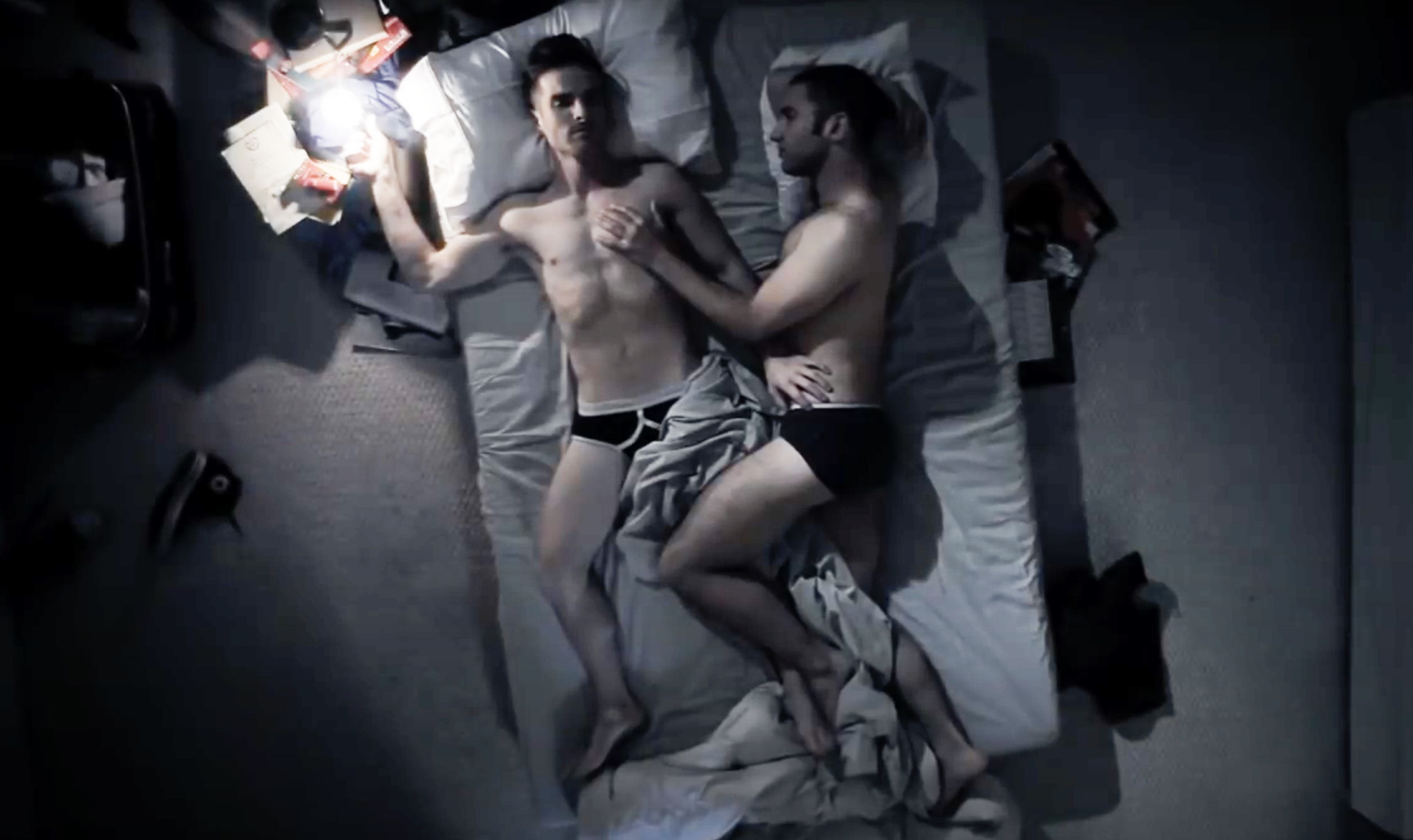 To mark its 10th anniversary, the gay short film, Requited, is streaming for free on YouTube.

The film, released in 2010, was written and directed by Sal Bardo and stars Chris Damon, Max Rhyser, Matthew Watson and Crystal Arnette.

The story focuses on the character of Nicolas and his conflict on whether he should go to his best friend’s (Aaron) wedding. The conflict being Nicolas is quietly in love with Aaron. The short features intimate bedroom scenes as well as emotional moments of reckoning of how to get over something he never had.

When it was released, Requited won an audience award at Reel Affirmations – an LGBTIQ film festival held at Washington DC.

In an interview with the Advocate Bardo said he is proud of the film.

“It’s never going to be perfect. But looking back 10 years later, I’m really proud of this film. It was a huge turning point in my career,” Bardo said.

“I originally wrote it as a vehicle for myself as an actor and never thought I’d direct another one. But it was such a rewarding experience and received such a warm response that it actually changed the trajectory of my career,” Bardo said.

Watch the full film below.