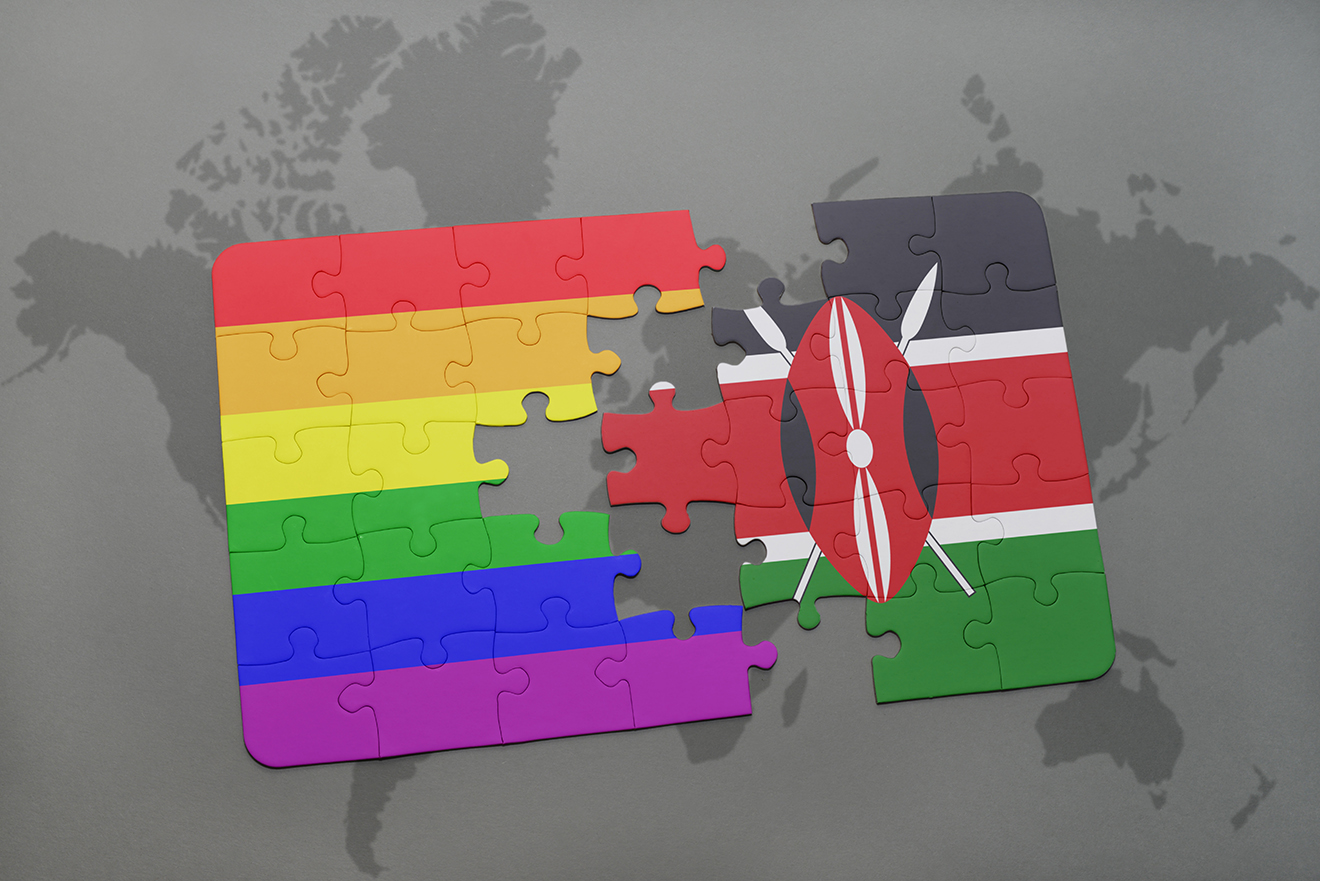 Global LGBTIQ rights group All Out have launched a website featuring the Voices of Kenya to mark the International Day Against Homophobia, Transphobia and Biphobia (IDAHOTB).

The Kenyan High Court is expected to issue a ruling on May 24 that might decriminalize same-sex relationships, potentially breaking the ground for progress on LGBT+ rights in the entire region.

All Out has reached out to LGBT+ Kenyans ahead of the vote and asked them how the law affects their everyday lives. Their powerful stories present a powerful reminder that no one should be criminalised for who they are or who they love.

Here are just a few of those voices.

I am really looking forward to a ruling in our favour. I understand that any change will not come immediately. There will be a longer journey that we will have to travel in order to get to the point where we are all accepted. The judges will not immediately stop the “boda boda” [Kenyan motorcycle taxi] rider in my rural town from throwing stones at me for being transgender. But they will have started one of many steps to ensure that the society accepts me for who I am.” Emanuela, 30, Busia County

“As a lesbian who discovered herself at a very young age, the laws criminalising same-sex conduct and everything that has resulted from them have killed everything that I have stood for. (…) I have dreamt of being in politics, I have dreamt of being a public figure. I know I am good at all these things. But these laws are killing all these dreams. If the laws change however, I would feel like a caged bird that has been set free. Our sexual orientation would no longer be a hindrance for growth.” Vivian

“People rarely talk about the mental health implications of the law. Being constantly told you’re worth less and having society, empowered by the state, violate your rights can have a very negative effect.” Florence

“I really don’t know what will happen if the court rules in our favour. I do know however that there will be more ground to stand on against the persecution that people face on account of their sexuality. I hope that people will face less stigma and discrimination than they currently face. However, on a day to day basis, it really isn’t clear to me what will change from the ruling.” Ng’ethe, 47, Nairobi

“The physical injuries and mental anguish we all face in our schools due to our sexual orientation is no secret. Most Kenyans know of a school where one of us has been to. Most Kenyans have seen media stories of us being suspended or even expelled from our schools because we were suspected of having same-sex conduct. Most of our stories don’t even see the light of day. But every day, one of us is spotted, insulted, beaten, suspended, expelled, and in some cases, we take our own lives. But because we are underage, we have no voices.” The High School Student