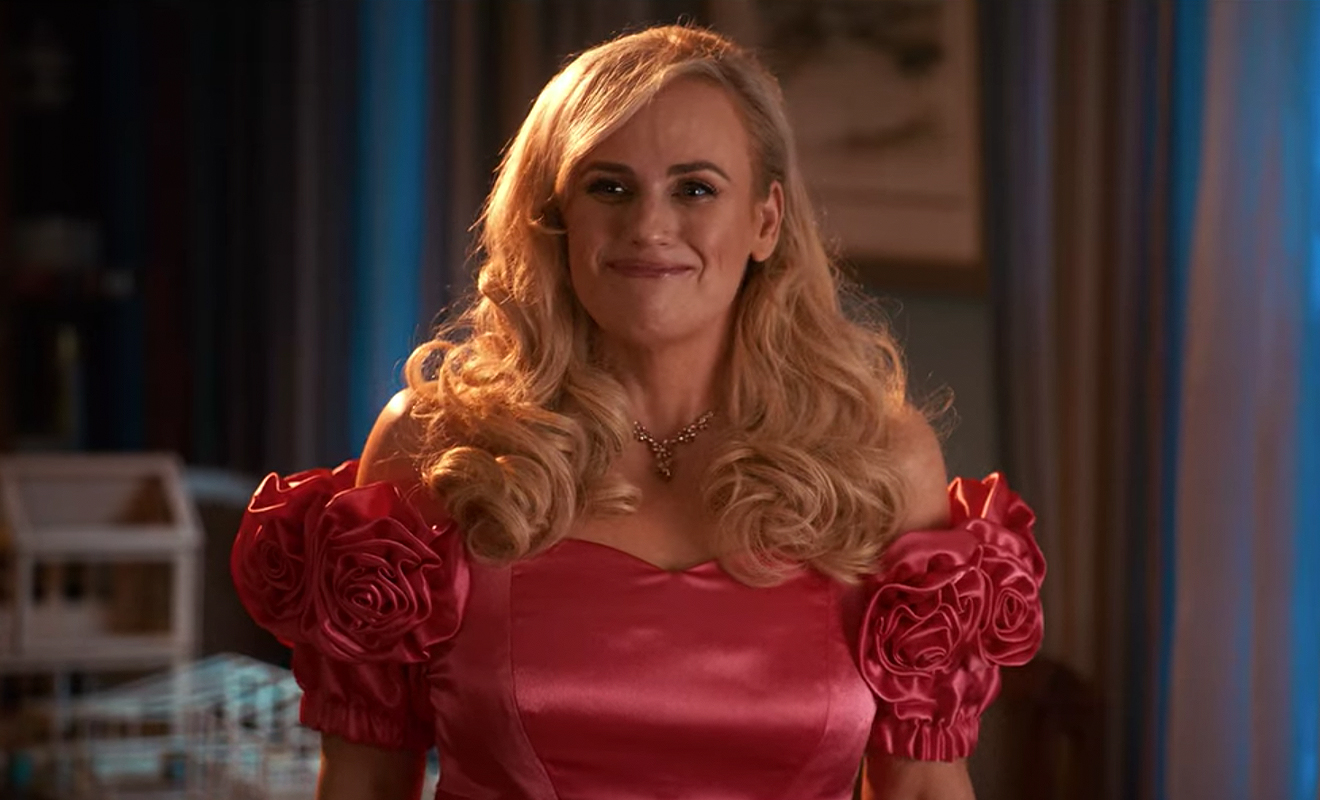 Senior Year star Rebel Wilson has officially announced that she has a new girlfriend and is happier than ever, reports People. The Australian actress shared the news on Thursday, June 9 when she posted an Instagram photo with her new partner, Ramona Agruma.

“I FOUND MY DISNEY PRINCESS”

The caption of the aforementioned post says, “I thought I was searching for a Disney Prince… but maybe what I really needed all this time was a Disney Princess.” The caption is also finished off with #LoveIsLove which indicates in no uncertain terms that Rebel Wilson is not exclusively straight.

According to People, a source close to the star says, “Rebel’s in an amazing place and I’ve never seen her happier.” In an interview, Wilson mentioned she felt like she had blossomed late in life. She says, “It’s not an exaggeration to say no one was really interested in dating me, especially in my 20s.

“I had a snaggle tooth. I was a catch if people really got to know me, but there was nobody really interested. But in a way that allowed me to not only have this amazing career and come up out of Australia, out of nowhere and get two degrees and then come to America and crush it. Would I have been able to do that if I had a serious relationship? Probably in my love life I was meant to be a late bloomer anyways.”

Telling People about the beginning of her relationship, Wilson says it was “old school” and “romantic”. “I think going through the process of finding more self-worth, I think that what you want in a partner is elevated and so it’s great to have someone who feels like an equal partner and be in a healthy relationship,” she says.

Congratulations to Rebel Wilson and Ramona Agruma, we wish them luck and happiness.