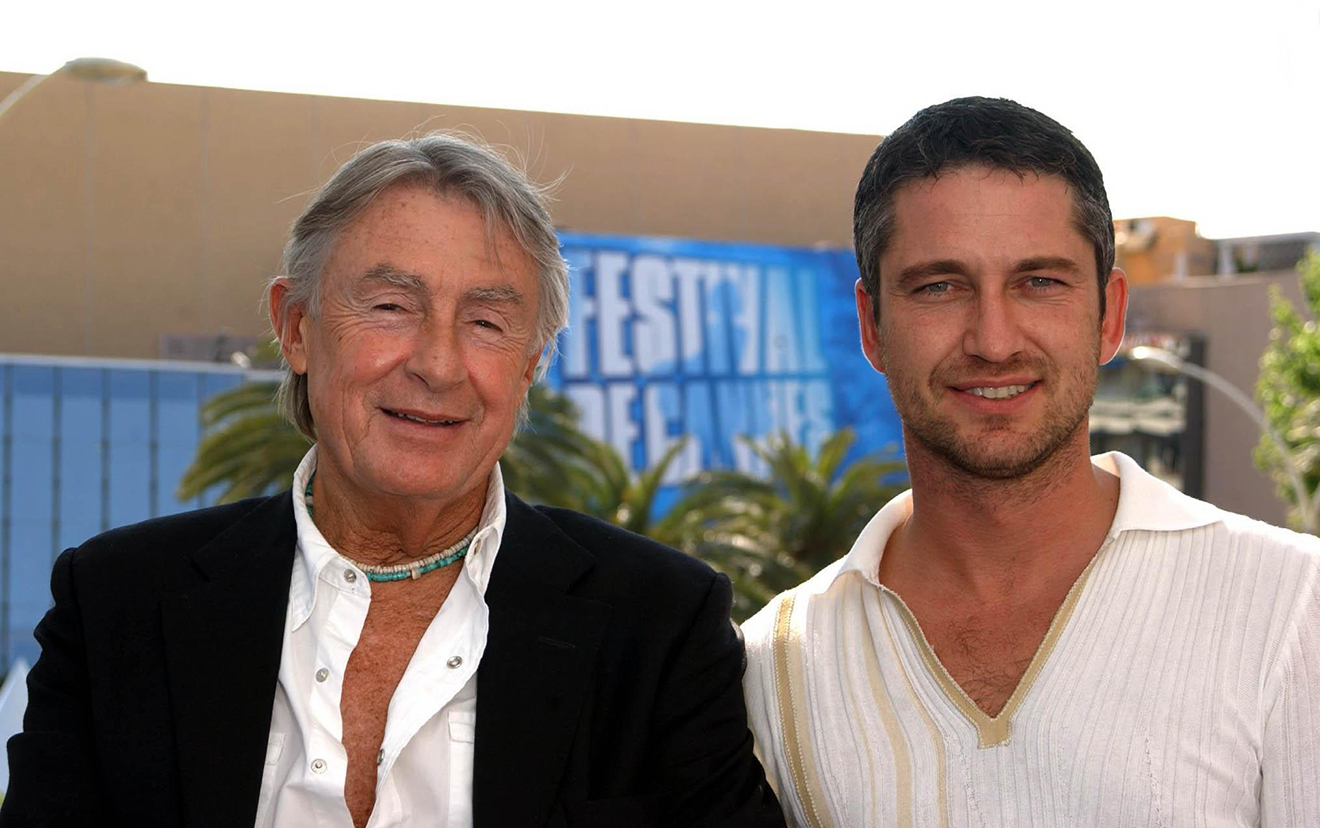 Filmmaker Joel Schumacher has died at 80 after a year-long battle with cancer, the ABC reports.

Schumacher, who was openly gay, was known for being honest and candid about his life – from his drug addictions, to his many sexual encounters.

His career began dressing department store windows before becoming a costume designer for Woody Allen in the 1970s.

Most recently, he directed two episodes of Netflix’s House Of Cards in 2013.