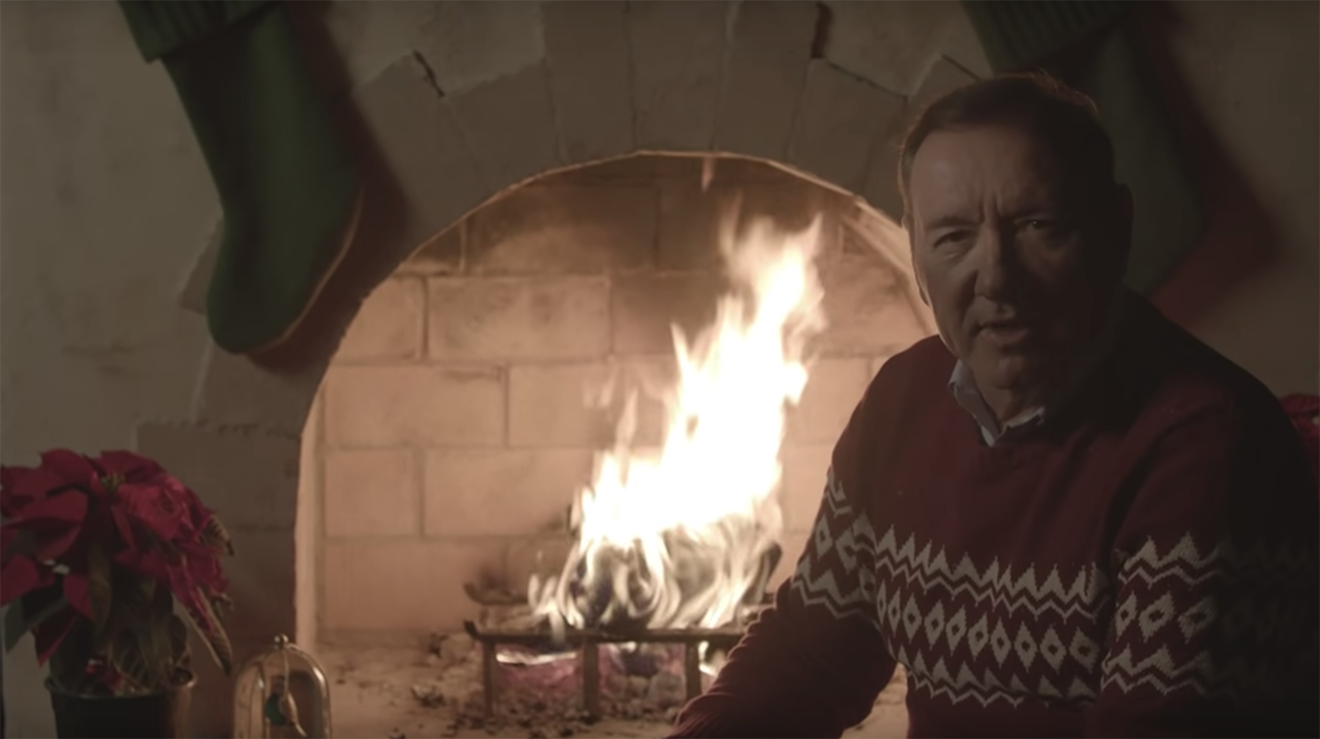 The Sydney Morning Herald reports a lawsuit against Kevin Spacey has been dropped after the accuser died unexpectedly before it went to trial.

The accuser, a massage therapist, alleged the Hollywood star forced him to touch Spacey’s genitals and tried to kiss him during a massage in 2016. Spacey denies the allegations.

On Monday the US District Court in Los Angeles dismissed the case following the death of the accuser, whose name is not public as he had been granted anonymity in the legal action.

Spacey’s attorney Jennifer Keller said via a statement to media, “Contrary to some news reports, Mr Spacey paid no money to ‘settle’ the lawsuit. The plaintiff’s estate simply decided to dismiss the lawsuit with prejudice, meaning it cannot be (refiled) and we agreed to the dismissal.”

This news follows the death of Ari Behn, an author and former husband of Norwegian Princess Martha Louise, who accused Spacey of groping him at a Nobel Peace Prize concert. Behn committed suicide on Christmas Day 2019.

The dismissal comes about a week after Spacey, who has kept a relatively low profile in the wake of the allegations, posted another ominous video that was interpreted as his way of dealing with the scandals enveloping his life and career.