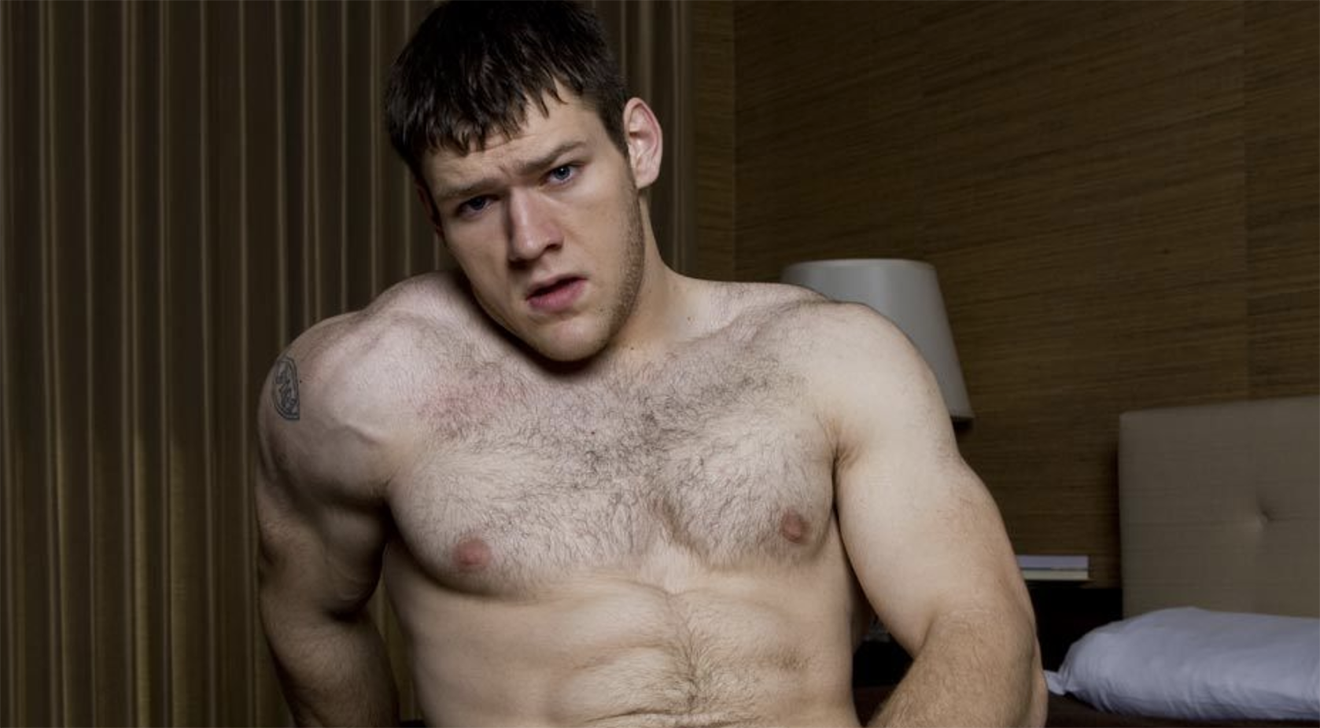 Some eagle-eyed fans of Lars Sullivan, a former World Wrestling Entertainment (WWE) wrestler, are alleging he once starred in gay adult films under the name Mitch Bennett.

If true it would be quite a turnaround for Sullivan who was fined by the WWE for a series of homophobic tweets between 2007 and 2013. Sullivan has since apologised saying via a WWE statement they no longer reflect him now or his personal views.

PinkNews reported fans tipped off wrestling site Ringside News who compared screenshots taken from Sullivan’s adult films and selfies he’d taken at the time revealing what they say is a strong resemblance.

Sullivan has yet to respond to the allegations and has deleted his Twitter account. You can, however, check out Mitch Bennett’s Randy Blue profile (not safe for work) where his bio talks about an encounter, he had at the gym with a muscular guy:

“Everyone else was a little intimidated but you all know me, I walked right up to him and asked him who he modelled for. He smiled this huge toothy grin and let out a belly laugh I didn’t know he was capable of. He said he wasn’t a model and I told him that he was now, all he had to do is call me. I gave him my card and we started to chat. We ended up showering, at the same time though not together, and it gave me a great idea for his debut video.”

While we are not saying it is him, here is a teaser of Mitch Bennett.