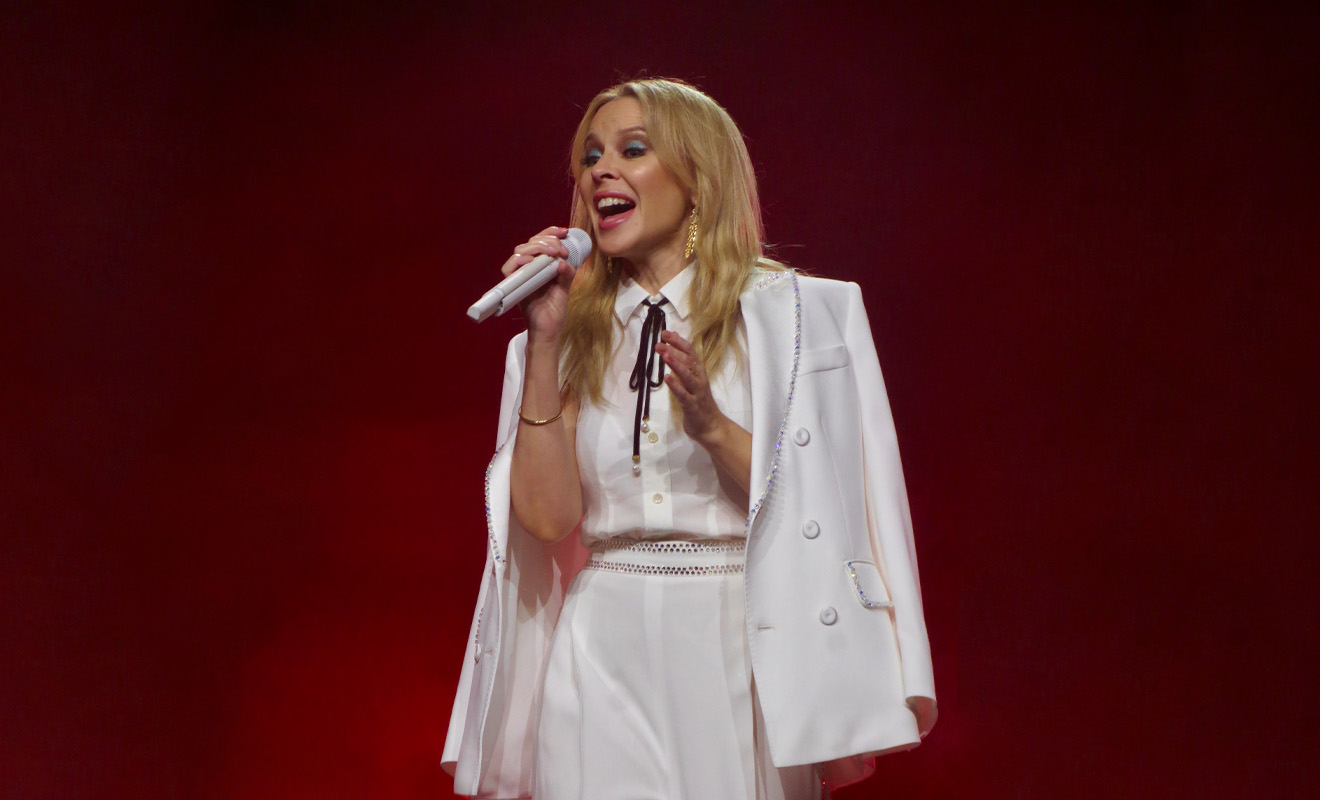 Australian pop icon, Kylie Minogue, has announced plans to move back to Australia after living in the UK for thirty years, reports BBC News. Talking to Zoe Ball on BBC Radio 2, she said she, “couldn’t believe,” the public reaction to the news.

Minogue travelled back to Australia in January 2021, arriving in Melbourne and spending time in regional Victoria to celebrate the return of live music with the Sounds Better Together festival. In her interview on BBC Radio 2, the pop singer said, “I spent a lot of time with my family this year in Australia and it felt really good.” In response to friends and fans being upset about a permanent move, she said, “I’m not really going. I’ve lived here for 30 years, I’m always going to be back.”

When questioned about her relationship with GQ Magazine executive, Paul Solomons, on Australian radio program The Kyle and Jackie O Show, she said that they would continue to date long distance. She said long distance wasn’t new to their relationship as the couple have had to go through periods of being apart due to her touring schedule and Solomons’ high-flying career in London.

Minogue also hinted that it’s possible Solomons may move to Australia saying he, “loves Australia…who knows? We’re making it up [as we go]. We don’t know what the future holds.”

In September, it was revealed that one of Minogue’s investment properties in Melbourne, located in the exclusive suburb of Armadale, sold for $1.715 million. Minogue allegedly bought the property in 1990 for only $185,000 and has rented it since 1993.