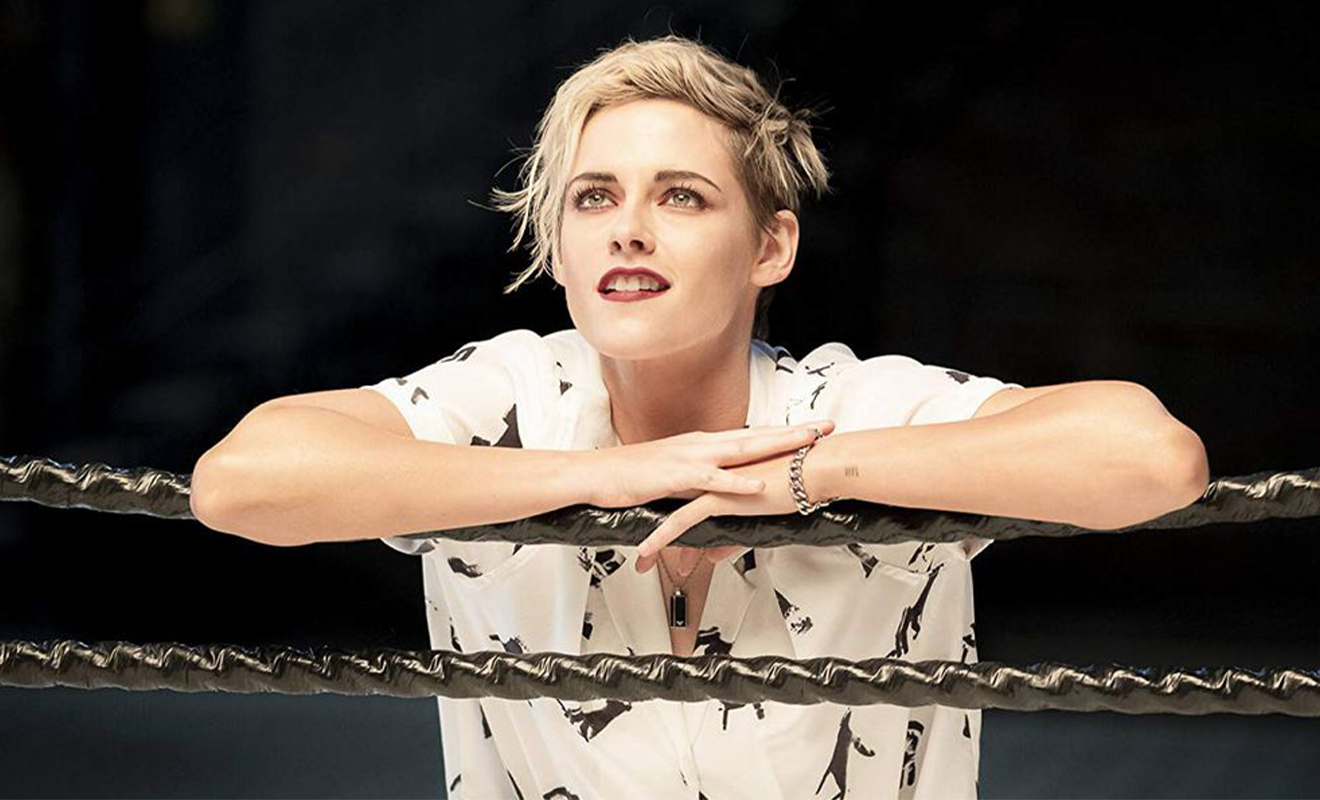 Kristen Stewart and her long-time girlfriend, screenwriter fiancée Dylan Meyer have announced their engagement. In an interview on The Howard Stern Show, Stewart explained that it was Meyer who popped the question, reports Elle.

In a 2019 interview with Howard Stern, Stewart, who is most famous for the Twilight film series and has received rave reviews for her performance as Princess Diana in Spencer, discussed falling deeply in love with Meyer very early on and that she wouldn’t mind marrying her.

She’s Unconditionally And Irrevocably In Love

Meeting Meyer was reportedly one of those moments for Stewart where she instantly got along with her and the relationship grew from that first spark. “It was literally like the day I met her, all bets were off,” said Kristen in 2019 to Howard Stern. She said, “We are so similar but different, she’s a writer and she’s brilliant.”

Kristen’s fame has always meant her personal life is on display. When she was dating Twilight co-star Robert Pattinson she was known for trying to keep her romantic life very private, however, this changed once Stewart began publicly dating women.

According to a 2017 article from Elle UK, Stewart became a poster child for the LGBTQIA+ community once she began dating women; a position she admits is something that doesn’t bother her. Her relationships with women are not something to hide and offer the unique opportunity to encourage women-loving-women relationships. “Once I started dating girls it seemed like there was an opportunity to represent something really positive… I still want to protect my personal life, but I don’t want to seem like I’m protecting the idea,” she said.

The announcement was kicked off with Stewart saying she wanted to be proposed to and that she had set out guidelines for Meyer and the proposal went perfectly, reports Harper’s BAZAAR.

“I wanted to be proposed to, so I think I very distinctly carved out what I wanted and she nailed it. We’re marrying, it’s happening,” said Stewart.

Considering the engagement was announced so recently, plans for the wedding have not been officially released but all eyes are on the happy couple with a big congratulations in order for them both.