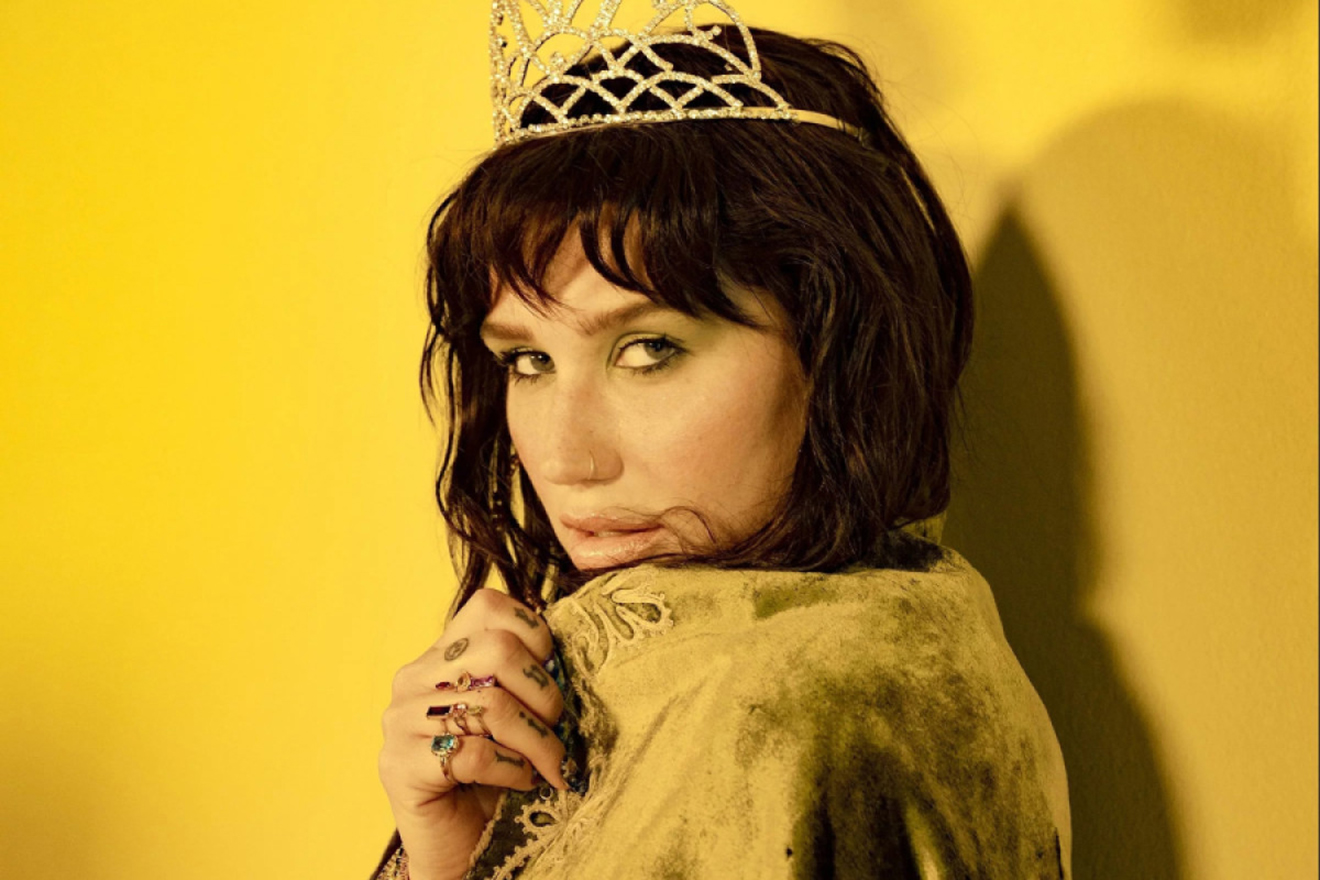 Mardi Gras Party 2020 just went through the roof! Self-proclaimed dance commander Kesha has just been announced as the second huge international act to perform at the official 2020 Mardi Gras Party, along with previously announced Dua Lipa.

Kesha topped the charts with her iconic debut Tik Tok and the anthemic We R Who We R, as well crafting a smorgasbord of 2010’s top-ten hits including Blah Blah Blah, Your Love Is My Drug, Take It Off, Blow, Die Young and her ground-breaking 2017 comeback Praying.

Kesha last week dropped both the song and video for My Own Dance, the irreverently witty new single from her hotly anticipated up-coming album High Road.

One of the music industry’s most prominent LGBTQI rights activists, Kesha received the 2016 Human Rights Campaign’s Visibility Award for her outstanding efforts in promoting equality, and was nominated for outstanding musical artist at the 2018 GLAAD Awards.

In 2010 Kesha lent her voice to Dan Savage’s It Gets Better campaign and wrote her chart topping smash We R Who We R as a direct response to news that bullying had led to multiple suicides of gay youth.

Kesha will join Brit popstar Dua Lipa at the official party on Saturday 29 February, at the Hordern Pavilion.

The Mardi Gras Party is Australia’s most treasured LGBTQI Party! 2020 will see Mardi Gras transform The Hordern Pavilion and surrounding areas into a brand-new adult play land, bursting with music, light and performance across new fantasy worlds for you to immerse yourself. Continue riding the joyous vibes post-Parade as our communities come together in this multi-sensory feast.

Fourth release tickets to the 2020 Sydney Gay and Lesbian Mardi Gras Party are available to purchase online for $187.20 plus booking fees at mardigras.org.au.