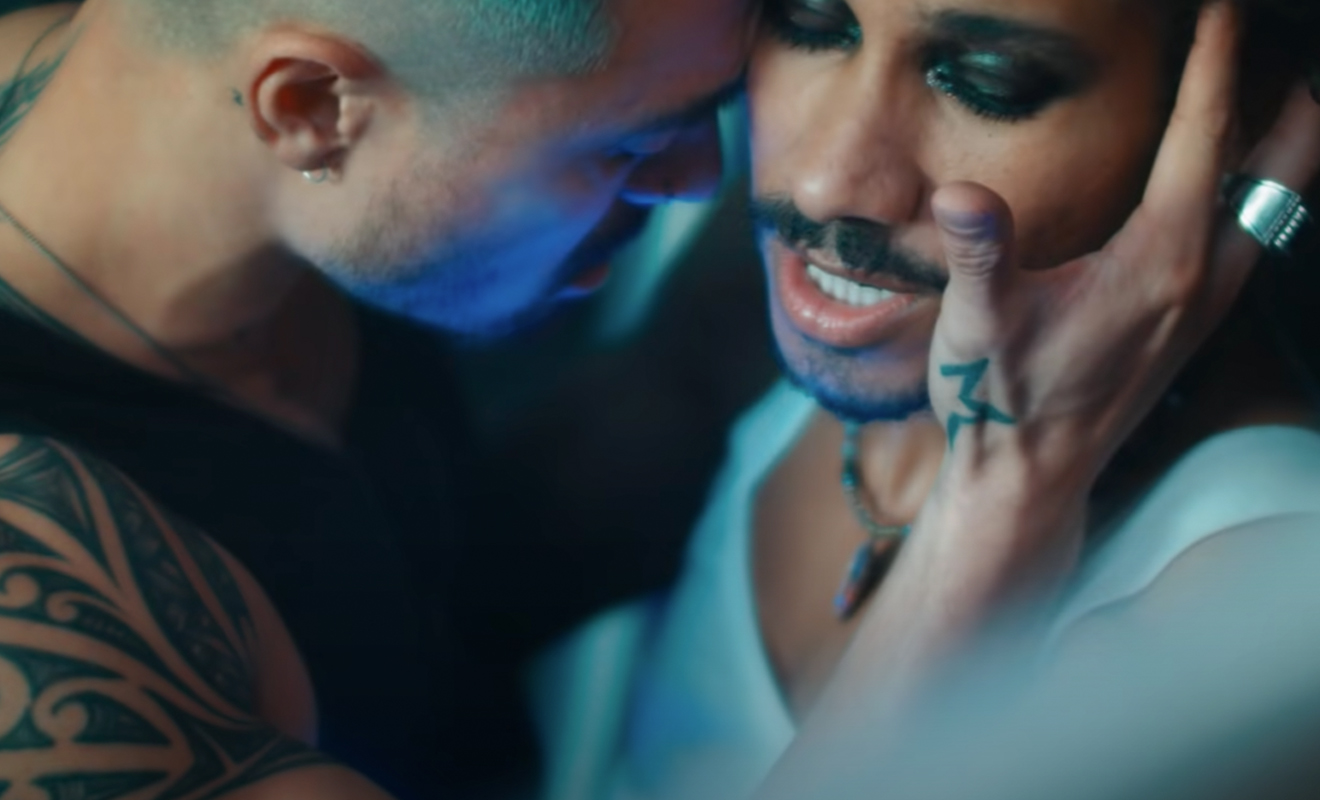 Rhythm And Music is featured on Lonsdale’s debut album, Rainbow Boy, which was released independently in 2020.

Talking about his new track Lonsdale says, “I think Rhythm And Music really shows me at my most stripped back and highlights my passion and confidence. It is representative of my journey to being unapologetically who I am today.”

Rainbow Boy earned him a nomination for Outstanding Breakthrough Music Artist at the 2021 GLAAD Music Awards earlier this year.