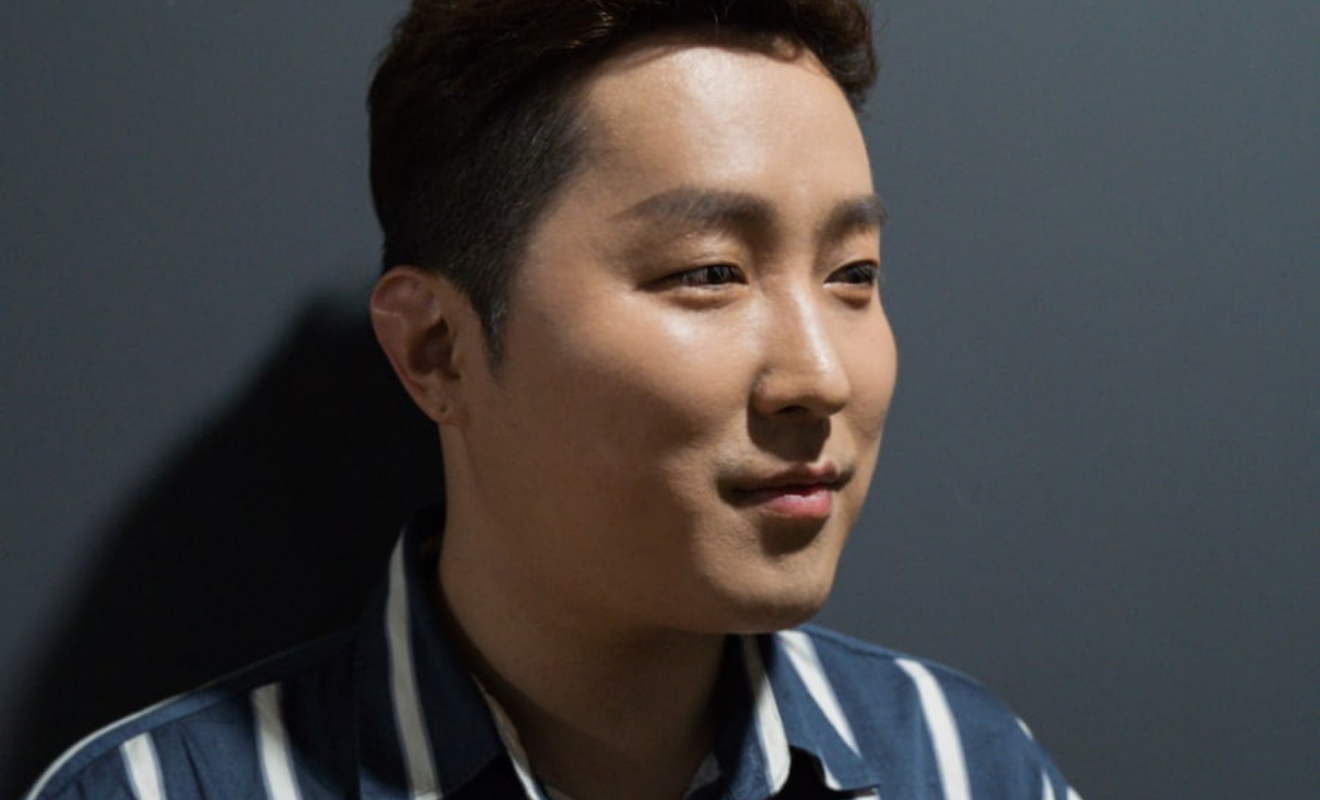 Kwon Do Woon has become the first South Korean mega star to come out as gay in 20 years, opening the way for others in LGBTQ community.

In an interview to mark 10 years since his debut, the K-Pop star said he hoped his coming out would open up the entertainment industry so that more LGBTIQ stars could live open and authentic lives.

“I hope to continue representing the LGBTQ community in my role,” Woon added.

Woon said his inspiration to come out came from TV host turned chef, Hong Seok Cheon, who was the first – and until now, last – South Korean major star to come out as gay back in 2000.

At the time Hong Seok Cheon was fired from his job as host of Po Po Po (South Korea’s answer to Sesame Street) after going public about his sexuality.

Woon said Hong Seok Cheon gave him the “courage” to live his truth.

“When we met for an unofficial occasion, I was able to see a very happy side of [him],” he said.

“I thought it would be best for me to come out when I had nothing to lose, so I did it. It would be very hard for me if there was a lot that I could lose,” Woon said.