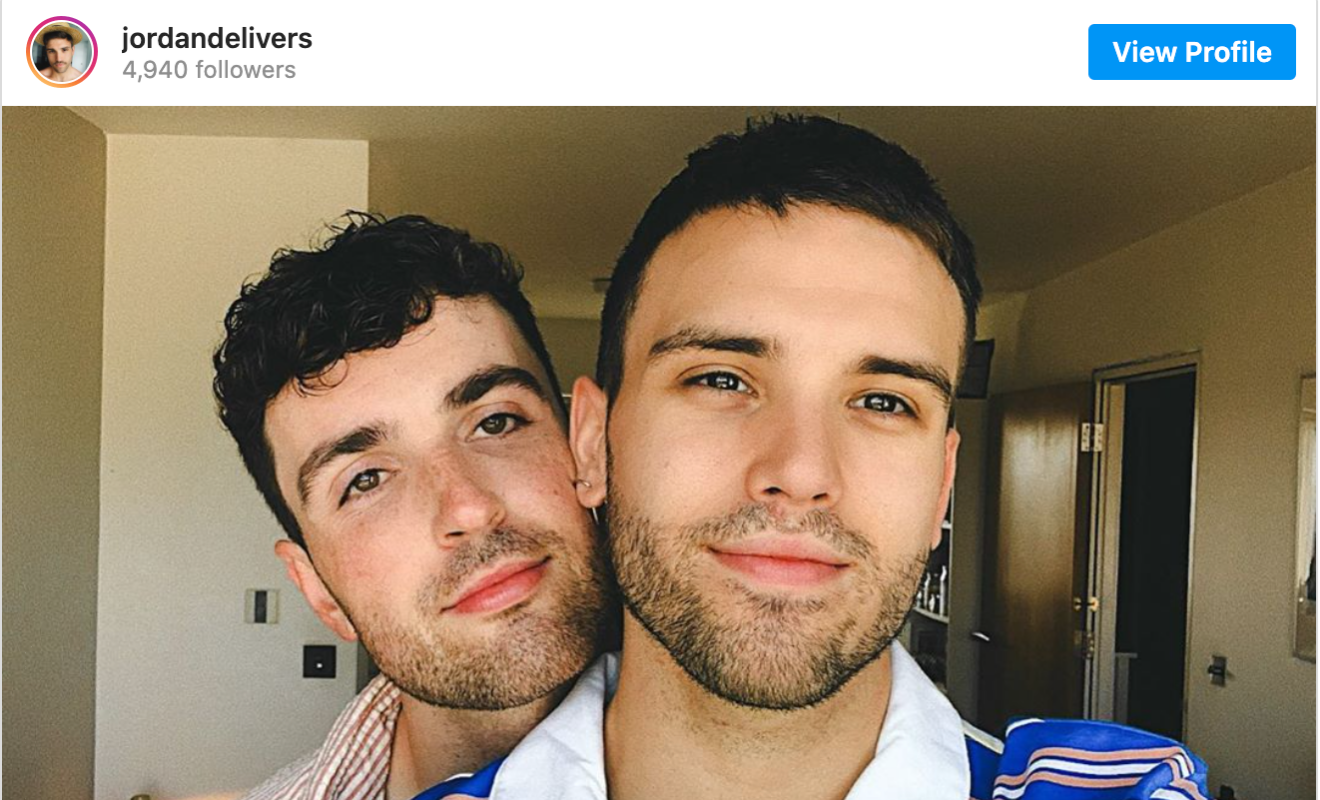 Duncan Laurence, who won the 2019 Eurovision Song Contest with Arcade, said yes to his boyfriend this week after he proposed to the Dutch pop star, Pink News reports.

Laurence’s boyfriend is the American songwriter Jordan Garfield. The pair shared their news via Instagram with Laurence posting a photo of his engagement ring writing “I love you @jordandelivers.”

For his part, Garfield wrote, “To those of you who I haven’t spoken with recently, I am the luckiest man in the world. I asked Duncan Laurence to marry me and he said yes.

“I have never been so happy in my life. I’m going to marry a kind, smart, genuine, talented and handsome man. I’m also marrying my best friend,” Garfield said.

Laurence came out as bisexual when he won the 2019 Eurovision Song Contest telling reporters it was an opportunity to “show himself as an artist, but also a human being.”

“I stand for things. I am more than just an artist. I am a person, I’m a living being, I’m bisexual, I’m a musician. I stand for things and I’m proud that I get the chance to show what I am, who I am,” Laurence said.

The pair have also released a track, Last Night, which was co-written by Laurence’s fiancé. Check it out below.