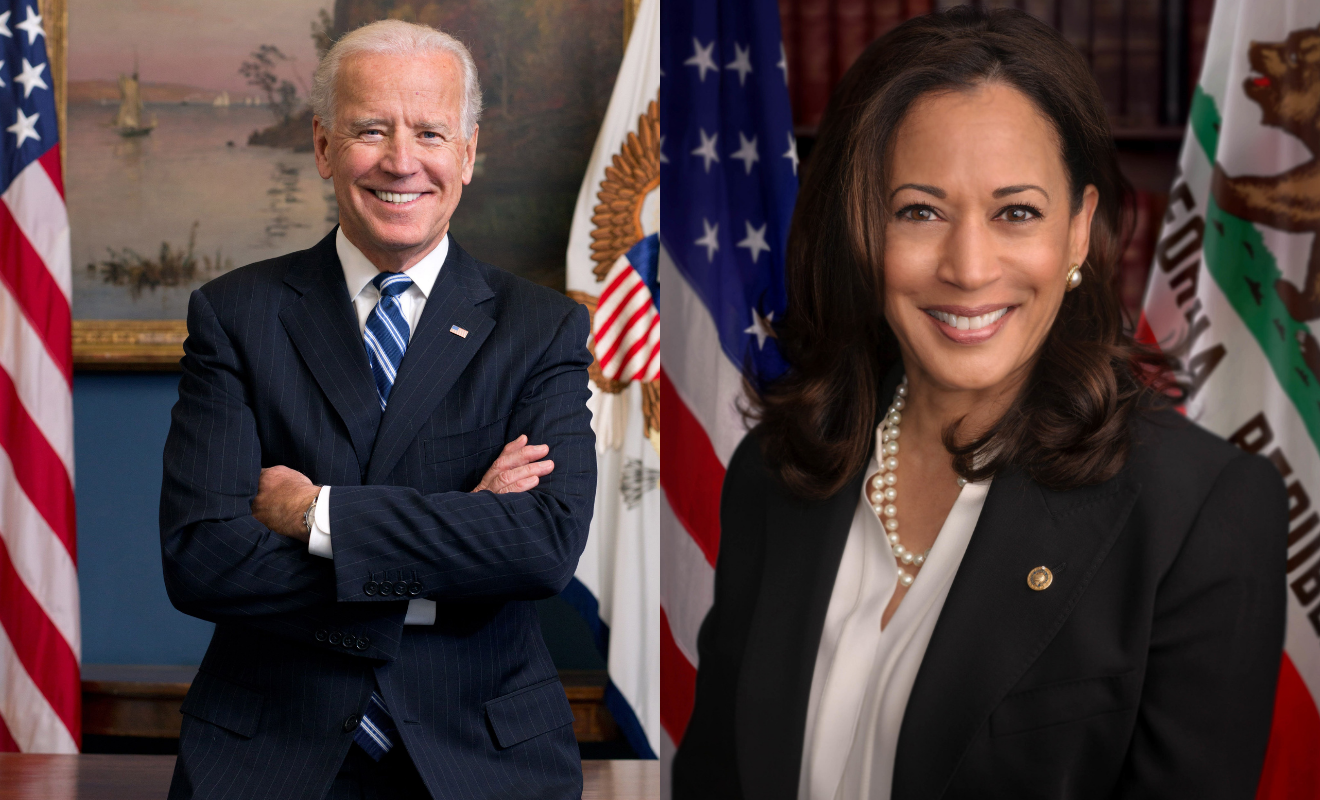 Following Lady Gaga singing the US national anthem, Joe Biden was sworn in as the country’s 46th president.

“Democracy has prevailed,” said Biden after taking the oath of office from Chief Justice John Roberts.

The inauguration of Biden and Vice President Kamala Harris brought a message of hope and healing after four years of Trump.

Harris’ swearing in makes her the first woman to hold the Vice Presidency, the first black person and the first Asian. A theme of the new administration is its inclusion of minorities including LGBTQIA+ people.

Biden has pledged to pass the Equality Act in his first 100 days. The EqualityAct would, if passed, the Civil Rights Act to prohibit discrimination on the basis of sexual orientation and gender identity in employment, housing, public accommodations, public education, federal funding, credit, and the jury system.

The ceremony was held at the United States Capitol, the scene of mob violence two weeks prior, under strict security with 25,000 National Guards on duty. Crowds were kept away from attending the event because of security concerns and the coronavirus pandemic.

In his inaugural address, Biden said it was a day of “history and hope”. “My whole soul is in putting America back together again,” he said.

He also highlighted a message of unity and promised to be president “for all Americans,” even those who did not vote for him.

President Biden’s motorcade then went to the White House, although he walked the last block with his family.

Mr Biden later told reporters that Trump had written “a very generous letter” to him, adding: “Because it was private, I won’t talk about it until I talk to him.”

An evening concert at the Lincoln Memorial in the city will be hosted by Tom Hanks and will feature Bruce Springsteen, John Legend, Jon Bon Jovi, Justin Timberlake and Demi Lovato.