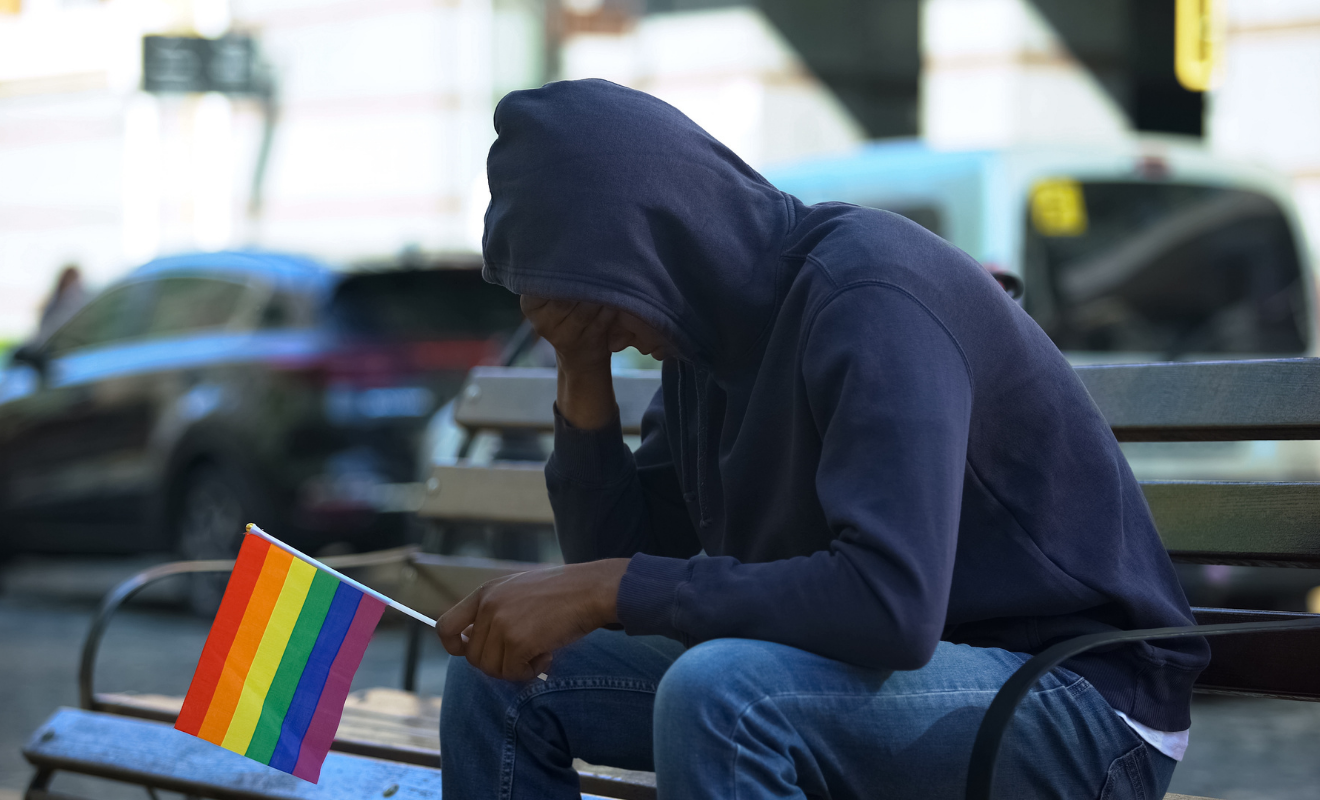 At 8.12 am, a crisp morning in Washington DC, Donald Trump left the White House for the last time as President Of The United States, and as he strode to Marine One he left in his wake four years of carnage.

Tiffany Trump, Donald’s youngest daughter, claimed he was in favour of the LGBTQIA+ community but his policies over his term proved otherwise. In June 2020, the Human Rights Campaign (HRC) listed all of Trump’s anti-LGBTQIA+ actions.

He opposed the Equality Act, despite it being supported by the majority of Americans and Republicans. The act, which had already passed the House but not the Senate, guarantees critical protections for the LGBTQIA+ community including rental, health and employment rights.

Trump appointed anti-LGBTQIA+ judges with alarming anti-gay records to at every level of the judicial system, including anti-equality Supreme Court Justices Gorsuch and Kavanaugh and federal nominees Kacsmaryk, Mateer, Bounds, Vitter. Menashi and others.

In 2017, Trump quipped that Vice President Pence “wants to hang them all,” in reference to the VP’s anti-gay agenda.

In the military he banned transgender and those living with HIV from service. Trump also rolled back Obama-era non-discrimination protections in the workplace and allowed federal contractors to fire LGBTQIA+ workers on religious grounds.

In the White House, Politico reported that LGBTQIA+ staffers felt they had to hide their sexuality by removing their wedding rings and photos of their partners or face being reassigned.

Medically, the Trump Administration created a Religious Discrimination Division whose sole purpose was to allow medical professionals the ability to decline treatment to LGBTQIA+ people. He also proposed a $1.35 billion cut in a US government program that fights AIDS abroad.

In American schools, transgender students who were once protected by Obama’s guidance on treating them as the gender they identified were faced with discrimination once more, and had their civil complaints ignored by the Department of Education.

From day one of his term, Trump had all information on LGBTQIA+ rights, mentions and representation removed from a government website. He blocked questions about sexual orientation from the census, and even refused to acknowledge the LGBTQIA+ community in his World AIDS Day address.

Internationally, although he claimed to work toward shutting down anti-LGBTQIA+ laws and policies, he failed to condemn attacks on the gay community in Chechnya or the stoning to death of gay men in Brunei. He pulled the United States out of the UN Human Rights Council and banned US embassies flying the rainbow flag during Pride Month.

If that was Trump in pro-LGBTQIA+ mode, we’d hate to see what Trump would’ve done if he was against us.