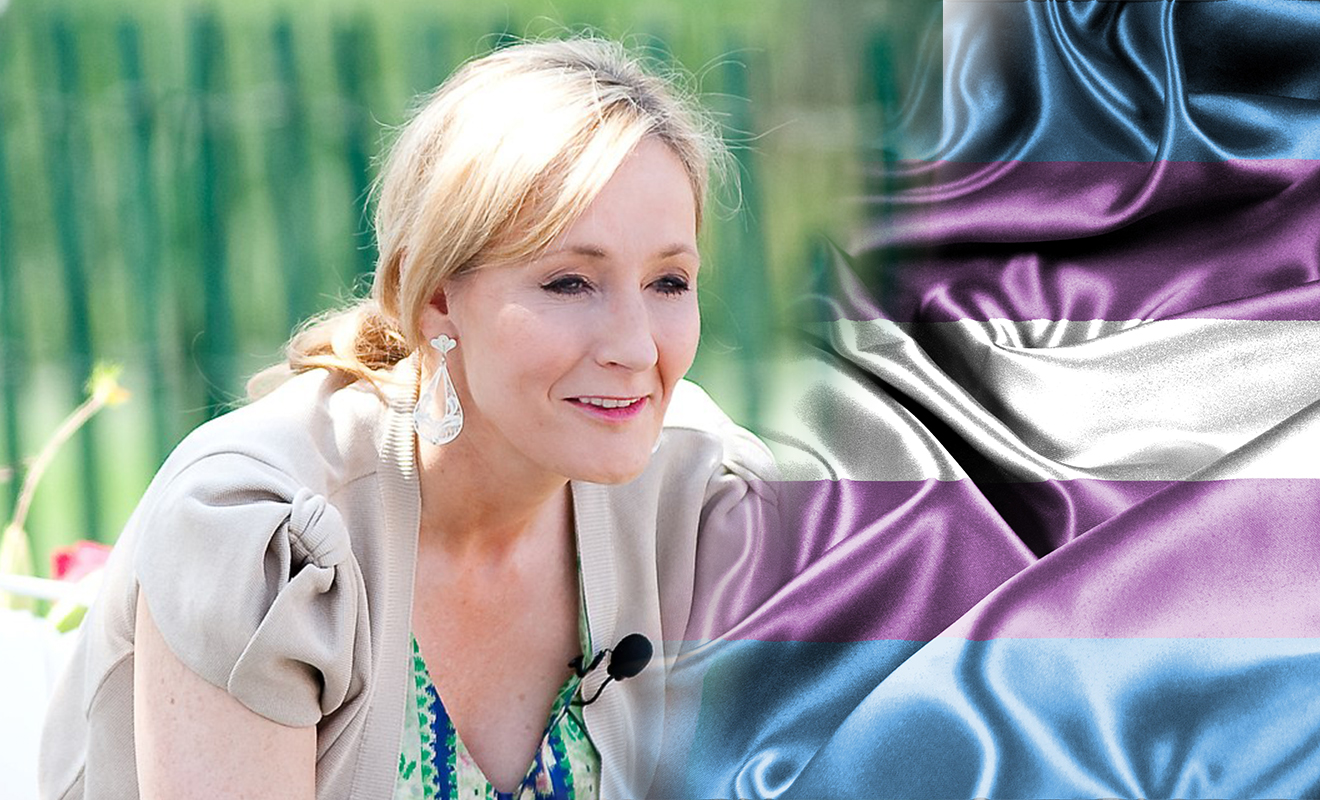 JK Rowling is being accused by many in the trans community of perpetuating transphobic rhetoric. Rowling’s anti-transgender beliefs were first recognised in 2019 after tweets and an essay were released by the author attempting to make distinctions between “biological women” and trans women. Rowling’s tweets and public stance on this has only hardened, reports SFGN.

A NOTED HISTORY OF TERF IDEALS

Rowling’s TERF (trans-exclusionary radical feminist) beliefs were widely reported in 2019 when she tweeted support for Maya Forstater, a researcher who lost their job for opposing people being able to declare their own gender.

The following year, Rowling tweeted again with exasperation for an article titled Opinion: Creating a more equal post-COVID-19 for people who menstruate. Rowling took issue with the phrase ‘people who menstruate’ citing that cisgendered women take offence to this inclusive language.

The core tenet of Rowling’s comments on trans women is that they are not real women and that trans communities undermine feminist-based efforts for ‘real’ women. It’s a narrative that trans communities have been fighting against from the start; the idea that sex and gender are fixed and determined wholly by biology.

THE TRANSPHOBIC STANCE HAS NOT SHIFTED, IF ANYTHING IT’S BECOME MORE PRONOUNCED

Fighting for women’s rights is of paramount importance, but to exclude trans women in those efforts is detrimental and anti-feminist. Not only does this stance invalidate trans-feminine advocacy, but it also creates an irrelevant delineation based on biology when patriarchy effects all women in unique ways to begin with.

The experiences of a WOC will differ from that of a white woman’s – as would the experiences of a queer or disabled woman. The nexuses of identities will result in unique forms of oppression for different groups and the role of feminism is to create equity for all and validate femininity.

Rowling’s recent tweets do not attempt to validate transgender people in any way. The content of her recent posts extol the dangers of transitioning young and questions the nature of same-sex relationships with trans individuals.

At the end of the day, JK Rowling is an author. She is not a scientific researcher or a gender studies expert, nor is she transgender herself. In that regard, it makes it very difficult to understand why she would oppose the viewpoints of trans advocates and leading experts if not for the reason of being transphobic.