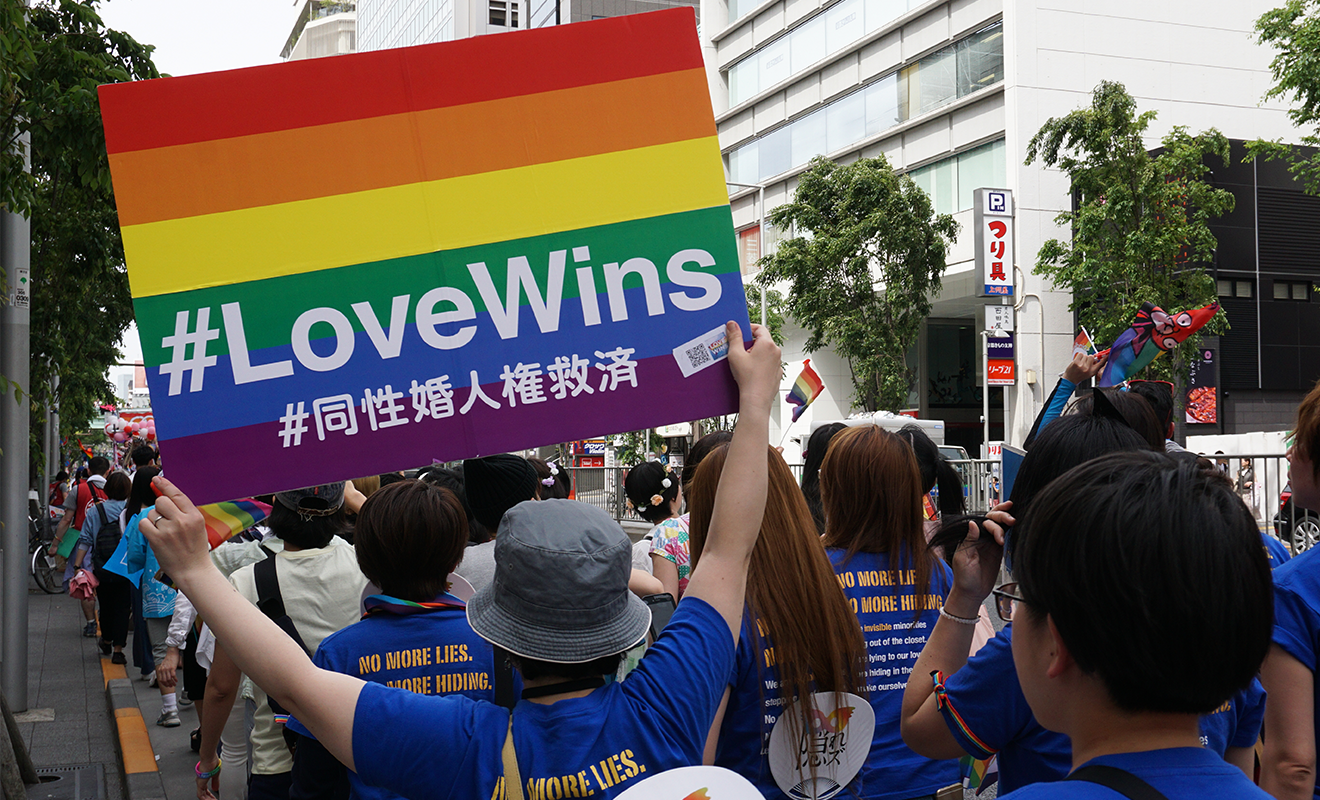 A court in Japan has ruled that a ban on same-sex marriage is unconstitutional.

Judge Tomoko Takebe in the Sapporo District Court explained that by not allowing the couples to marry it was unconstitutional, pointing to Article 14 of the Japanese Constitution prohibiting discrimination “because of race, creed, sex, social status or family origin”.

Several provinces in Japan allow LGBTIQA+ couples to register their partnerships. However, these are not legally recognised across Japan.

According to Japanese law, marriage is allowed following “the mutual consent of both sexes”. This is currently interpreted as allowing marriage only between a man and a woman.

Advocates argue the wording does not explicitly prohibit same-sex marriages, while the judge also highlighted the emphasis on consent.

At the moment, Taiwan is the only Asian country to recognise same-sex marriage, following a change in the law in 2019.