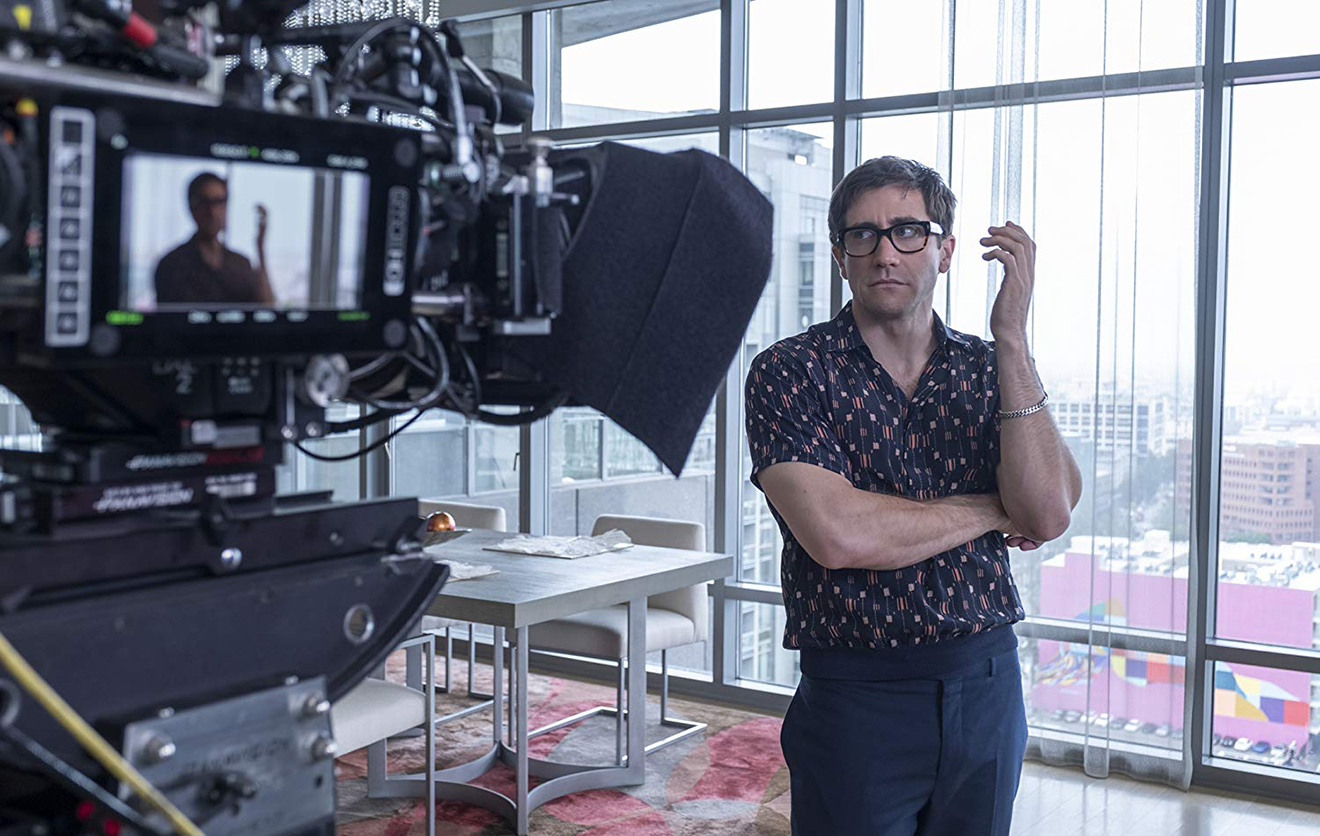 Jake Gyllenhaal will play a closeted gay dad in a film based on the Broadway musical Fun Home.

Gyllenhaal’s character, Bruce Bechdel runs a funeral home in small town Pennsylvania. The film, and the musical, is based off Alison Bechdel’s book about her childhood growing up with a gay father.

Following the secret life of Bruce Bechdel, the film explores Alison’s struggle to build a relationship with her father and to come to terms with her own sexuality.

Fun Home is not the first time Gyllenhaal has played a gay role. He most famously starred as Jack Twist in the iconic 2005 film Brokeback Mountain alongside Heath Ledger.

The film is one of the best known LGBTIQ films of the 21st century and garnered critical acclaim as well as a slew of awards on its release.

In 2019 he portrayed a gay art critic in Netflix’s Velvet Buzzsaw.

“I had been brought up in an elementary school where, my first few grades, I remember being specifically told that my teachers were gay. I was just that age and that was just how it was, and my parents were very… you know, that’s how I was raised. Like super-progressive. And so it’s just something I took for granted, weirdly. At the time. I think, now, younger generations do take that for granted in a lot of ways. I don’t think that takes away from the struggle of identity and what that is. But the struggle for identity is everybody’s struggle. No matter what it is,” Gyllenhaal said.

The film is being produced by Gyllenhaal’s production company Nine Stories Productions. The release date and full cast have yet to be announced.