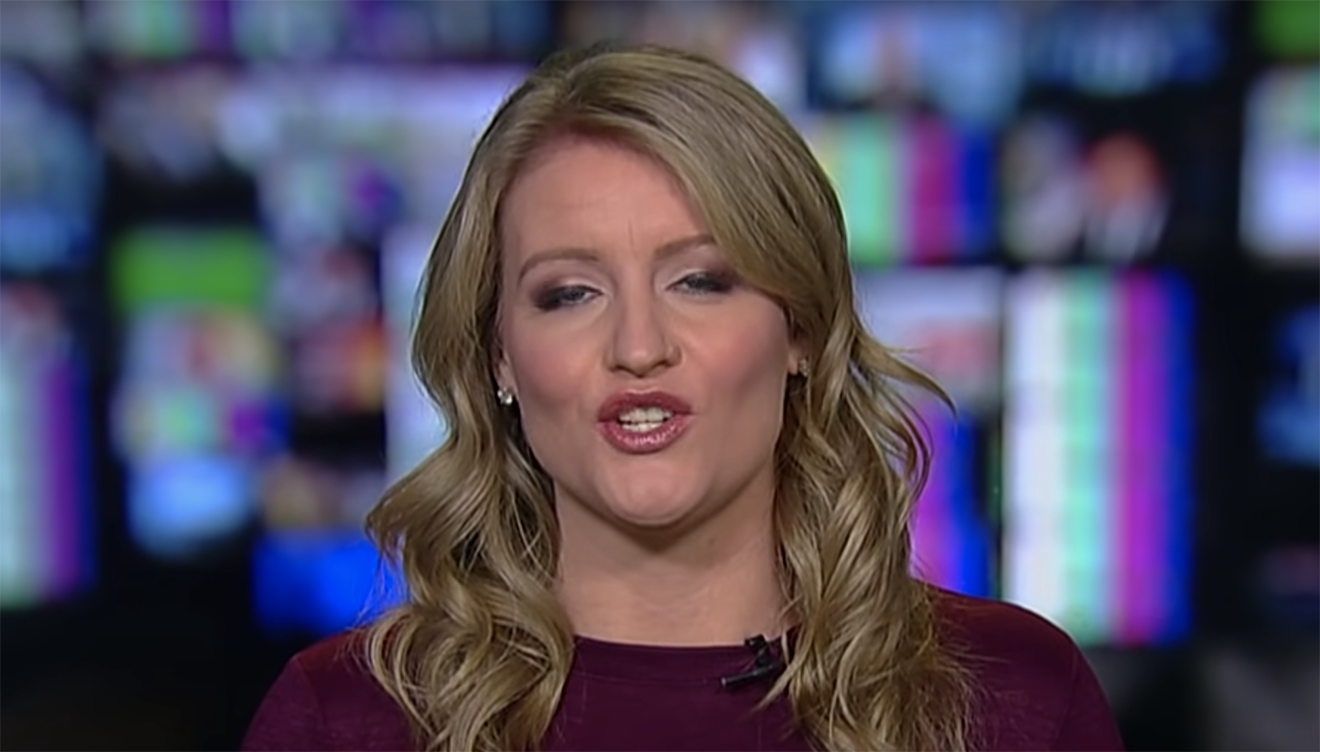 Jenna Ellis, a former constitutional law attorney and hard-right extremist has been given a senior role in Trump’s 2020 re-election campaign, reports AXIOS.

Given the role because she impressed Trump with her TV appearances, Ellis doesn’t hide her views against “the homosexual lifestyle” and the “LGBT agenda”.

Ellis is believes gay and bisexual men have higher rates of HIV because “we cannot escape God’s moral law and His supremacy”. She has also claimed that Christians cannot follow God while they accept, condone or participate in homosexuality.

She attacked the out Democratic candidate Pete Buttigieg for being a gay Christian, writing on Facebook: “If Pete Buttigieg is going to invoke the name of his Creator, he should read for himself what his Creator says about homosexuality in the Bible. Truth doesn’t change, regardless of the culture or the Dems’ identity politics.”

Ellis’ history doesn’t stop there. When same-sex marriage was legalised in the United States Ellis said the decision, “told the LGBT community that their homosexual lifestyle was not just legal privately, but morally validated openly through government recognition and social celebration and therefore equally as valued as heterosexual unions”.

She also wrote after the Pulse nightclub massacre that it was being used to advocate for gay rights.

“Let me be clear – the Orlando shooting was absolutely terrible and tragic. But the response to this tragedy should not be embracing and advocating for gay rights,” Ellis said.

Ellis is a believer in conversion therapy, fighting bans that would outlaw them. Most recently she testified in 2019 at a Colorado House committee hearing against a bill protecting youth from the harmful and discredited practice.

After attending a Trump rally at the president’s request in November, Ellis was offered a role as “senior legal adviser to the Trump 2020 campaign and to the president”.