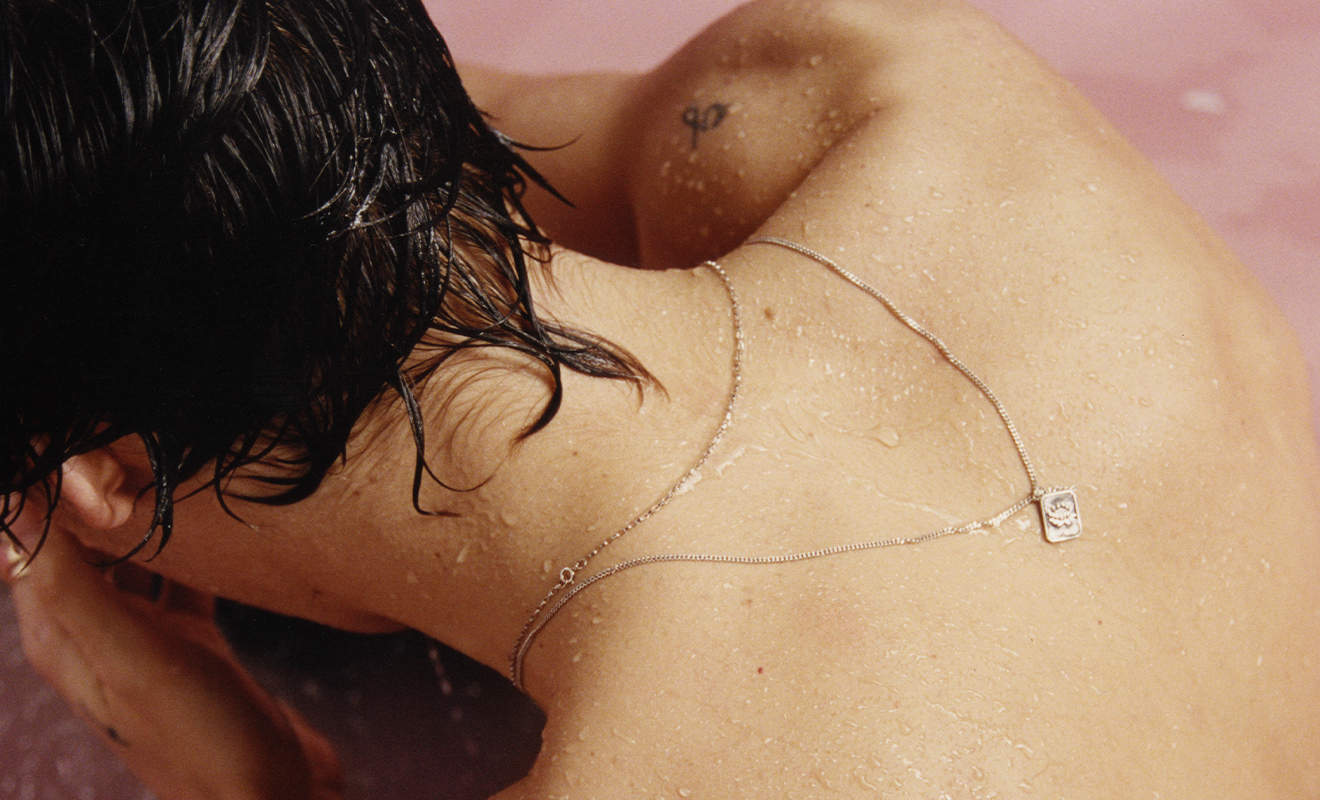 Pop star and actor, Harry Styles left his former boy band, One Direction, to embrace a more authentic version of himself.

As a solo artist, his fans are as devoted to him now as they were before, many perhaps even more so. With his new sound has come eccentric, feminine-leaning dressing and some decidedly, let’s say, “unmasculine” behaviour.

Harry wears nail polish, makeup and dresses in public. He’s appeared on the cover of women’s fashion magazine Vogue in a dress. On the cover of his official 2022-23 calendar (on-sale online now) he’s wearing a tutu in the style of a traditional ballerina. Clearly, he enjoys playing with gender norms and stereotypes. He’s playing a gay policeman in the new British feature film, My Policeman.

Surprisingly, the question of whether Harry is LGBTQIA+ is rarely asked. Many just assume his queerness, perhaps. For others, our aesthetic values have evolved to understand these things don’t necessarily imply anything about someone’s sexuality. To put it as Harry says, “It doesn’t matter.”

In popular music, we’ve had decades of big personalities like David Bowie and Mick Jagger cross-dressing without it indicating anything much about their sexuality. David Bowie claimed to be gay, and it provided him with a lot of free press and pleased fans who wanted to see him as “other” and a maverick. He wasn’t gay, though he wasn’t entirely straight, either.

In the ’80s, the big-hair metal bands of the USA wore Drag Race-quantiles of makeup, wigs, and skimpy stripper outfits but were decidedly, aggressively, heterosexual. Similarly, Britain’s New Romantics of the same era (Duran Duran, Spandau Ballet, Adam And The Ants) were dipping into the foundation, eyeliner and lip gloss while also projecting a version of dandyish heterosexuality.

In a new interview with Better Homes & Gardens, Styles touches on conjecture regarding his sexuality, saying, “For a long time, it felt like the only thing that was mine was my sex life. I felt so ashamed about it, ashamed at the idea of people even knowing that I was having sex, let alone who with.”

“Who with”? An interesting distinction that suggests he felt some shame about his sexual partner/s.

WHY DOES IT MATTER IN A BROADER SENSE?

Far be it for any of us to dictate when someone else should come out or disclose deeply personal facts about their life. But one of the unfortunate consequences of being a celebrity is that people will want to know. And they care about those personal details. Is that fair? No, but it’s a fact.

The singer has never openly said how he identifies whether that be gay, pansexual, bi or straight. Fans have taken his silence as a tacit acknowledgement that he is queer. He has openly embraced the LGBTQIA+ community, waving rainbow flags and trans flags during live performances.

But now, in the age of queerbaiting, some discussion has begun about whether it’s inappropriate for Harry to omit making a statement about his sexuality while still waving the flags and enjoying the publicity and notoriety that his dress-wearing, non-binary antics bring him.

Some have also taken issue with Harry being hailed as bold and brave and fresh by wearing dresses and leaning into his femininity, when he is far from the only person to have done this. LGBTQIA+ icons have been doing so for generations and have done so while also openly disclosing their sexuality.

Celebrities don’t get to choose how they are interpreted; it’s not always in their power to control how they are “read” by fans. But when so many are working under the assumption you are a member of the LGBTQIA+ community, does it become relevant or legitimate for fans to ask for clarification? Is he simply enjoying the queer veneer as a PR move, or is it a less-than-subtle disclosure of his sexuality?

In a perfect world, people like Harry Styles wouldn’t have to worry about labels, none of us would. But those identities are significant and mean something in a world where LGBTQIA+ people are often invisible, ignored, overlooked.

So, is Harry Styles’ sexuality any of our business?