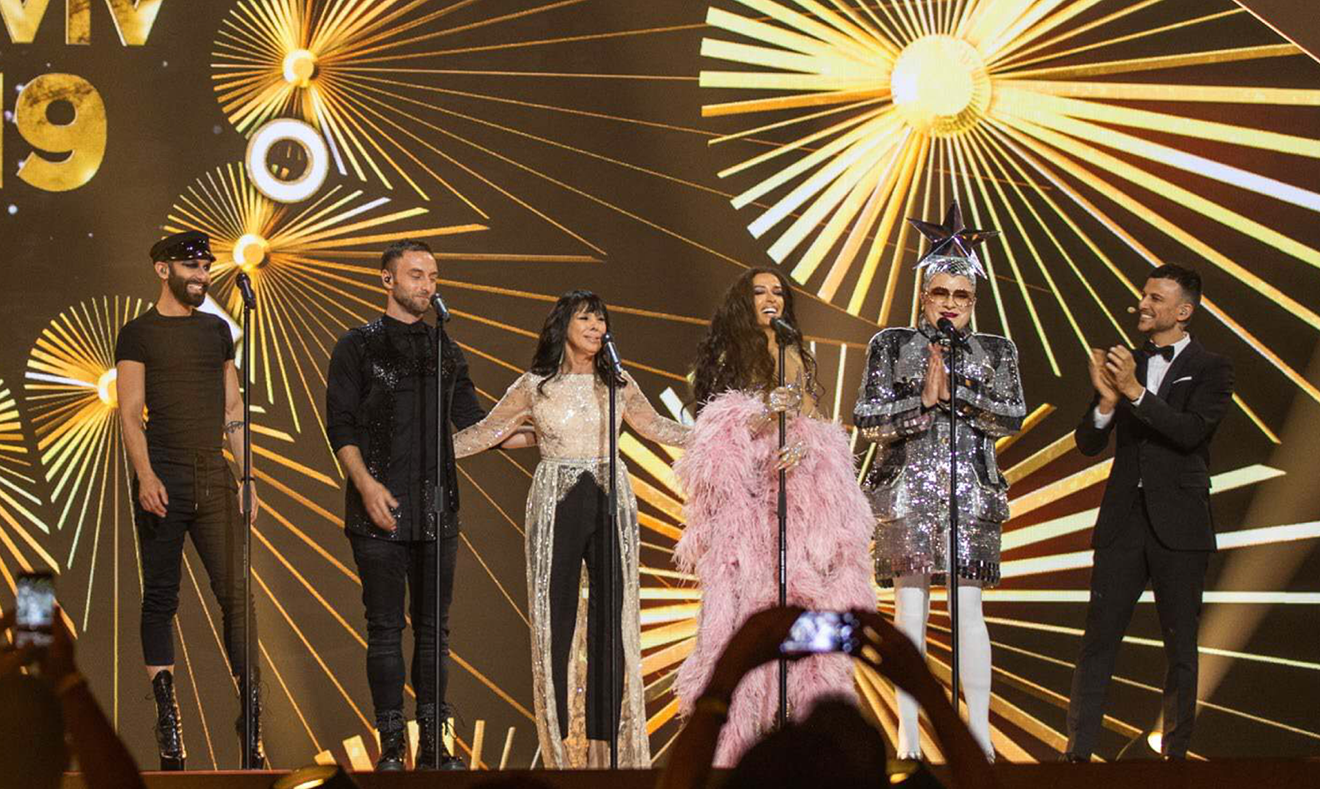 The Guardian reports Hungary will not participate in Eurovision 2020 amid speculation the song contest is “too gay” for the country’s far-right government and public media bosses.

With no official reason given for pulling out the decision happens in an environment of anti-LGBTIQ rhetoric in Hungary. The prime minister, Viktor Orban, has launched a family first policy aimed at helping traditional families and boosting birth rates.

Earlier this year, the speaker of the Hungarian parliament compared same-sex adoption to paedophilia, while a pro-government television commentator referred to Eurovision as “a homosexual flotilla” and said not participating would benefit the nation’s mental health.

A person within the Hungarian public broadcaster (MTVA) told The Guardian no reason was given for competition withdrawal but among employees it assumed it was because of the LGBTIQ association with Eurovision.

“I was not surprised. It comes from the organisational culture of MTVA,” said the source, adding that positive coverage of LGBT rights at the media holding was discouraged, save for annual coverage of Budapest Pride.

MTVA is closely linked with the Hungarian government and has been actively promoting its anti-migration messages.

Earlier, the Hungarian website index.hu quoted unnamed sources inside public media speculating that the reason for the withdrawal was likely to be that Eurovision was deemed “too gay”.

Zoltan Kovacs, a spokesman for the prime minister, said via Twitter the story was fake news but did not clarify why the country had withdrawn from Eurovision.

Orbán has avoided incendiary homophobic rhetoric but has repeatedly emphasised his view that marriage can only be between a man and a woman. In recent months the homophobia among the prime minister’s inner circle has ratcheted up.

DNA’s Cain9ine was on the ground at Eurovision 2019 where he captured all the glitz and glamour featured in our Special Edition available to purchase.