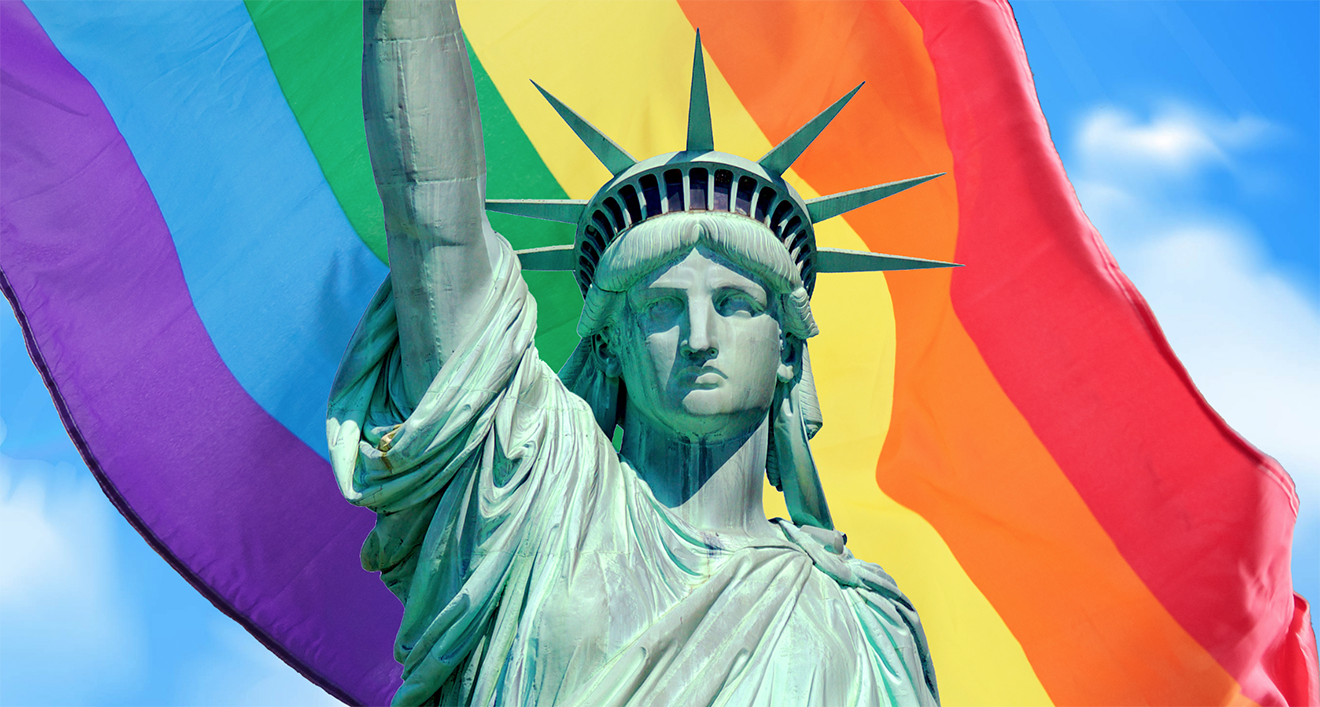 As a minority culture, in the grand scheme of things, the LGBTIQ community has come a long way in a short time. We’ve been blessed by a growing list of countries decriminalising same-sex relations and legalising gay marriage – so much so that it’s now the countries that persecute us who are in the minority.

Some say it all kicked off in New York 50 years ago: The Stonewall Riots.

In the early hours of June 28, 1969 at the Stonewall Inn in Greenwich Village, Manhattan, police raided the Mafia-run gay bar, as they often did, arresting the patrons and extorting the management. But on this occasion, they were met with something they didn’t expect: resistance. In a time when it wasn’t legal to be homosexual, a motley crew of some of the most marginalized members of our community took a stand and started a civil rights movement that led to days of protest. A clear message was sent to LGBTIQ people around the world: it was time to fight back.

This was an era in which police raids on gay venues in the USA was commonplace. Violence had erupted prior to Stonewall. A raid at an LA coffee shop in 1959, and a San Francisco café in 1967 had also resulted in queers kicking back against police oppression.

Stonewall, however, was different because it mobilised the community into political activism. For years, the buttoned-down Mattachine Society had been peacefully picketing Congress and collecting signatures on petitions, respectfully asking for LGBT rights. Little progress was made. Stonewall marked the beginning of a more militant approach – a loud, colourful, unapologetic demand for an end to persecution.

A year later, the first Gay Pride marches were held in New York, Los Angeles and San Francisco. The Gay Liberation movement was born, and its shockwave travelled from New York to London, where it inspired the Gay Liberation Front, and Sydney, sparking the first Mardi Gras.

In those days, being part of such a parade could mean subjecting yourself to harassment, scrutiny and physical harm; a far cry from what we expect from a Pride parade today.