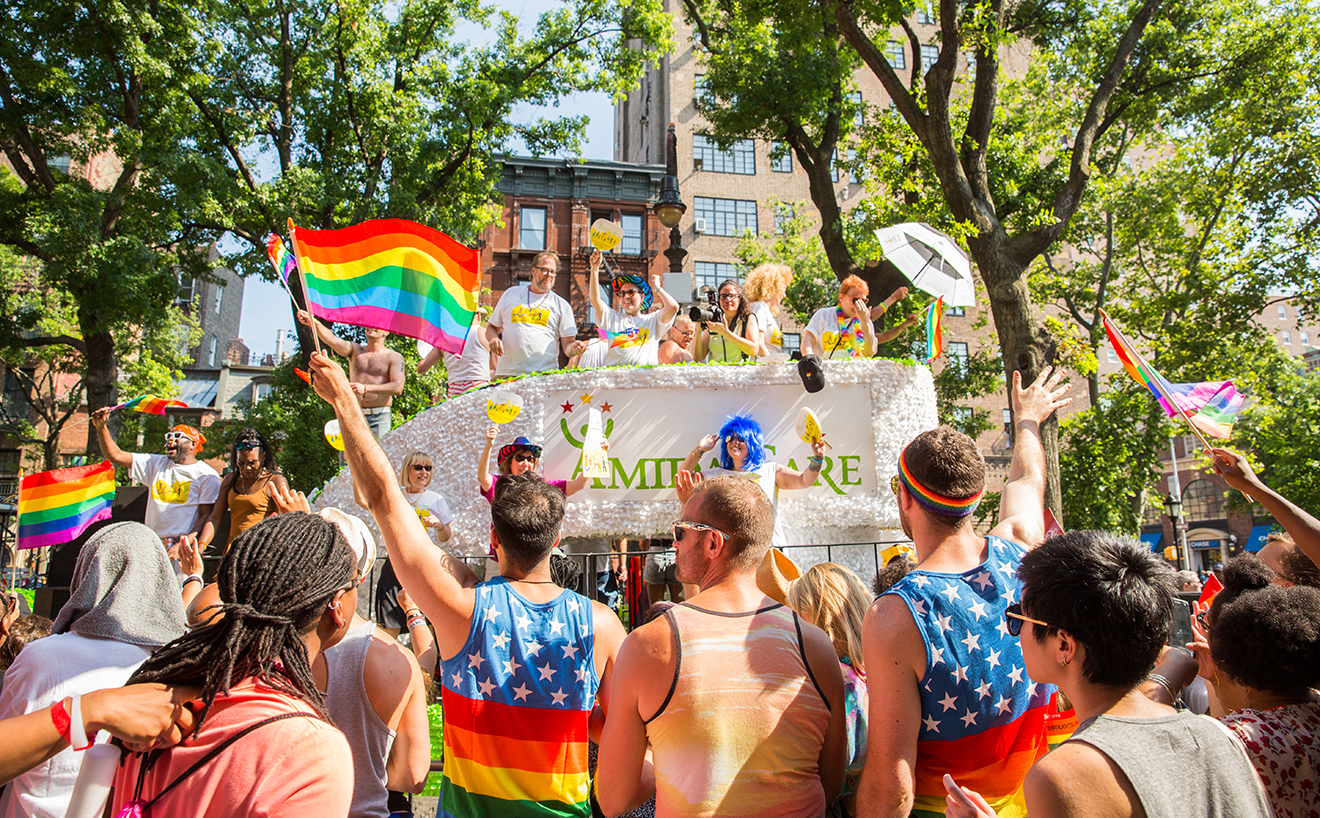 “The guys there were so beautiful – they’ve lost that wounded look that fags all had 10 years ago.” – Allan Ginsberg on the Stonewall riot protesters.

In America, the Stonewall Riots are considered the most influential event leading to the Gay Liberation movement.

But when queers took a stand against police brutality and corruption at the Stonewall Inn on June 28, 1969, it sparked a riot that continued over three nights. It dragged the issue of gay and lesbian civil rights kicking and screaming and bloodied onto the front pages at a time when even The Village Voice wouldn’t use the term “gay” to refer to homosexuals. Gay Liberation was born, not just in the USA, but around the world.

Since then, LGBTIQ heroes and our allies have protested tirelessly for equality. There are countless people to thank and honour. However, President Trump’s attempts to ban trans people from the military, and the anti-LGBTIQ stance of Vice President Mike Pence and Secretary Of Education Betsy DeVos show the current administration intends rolling back our rights. With Trump’s appetite for racism, misogyny, transphobia and xenophobia, we all need to remember the spirit of Stonewall and be prepared to take to the streets again if required.